Top 10 military forts across the US - We Are The Mighty

Top 10 military forts across the US 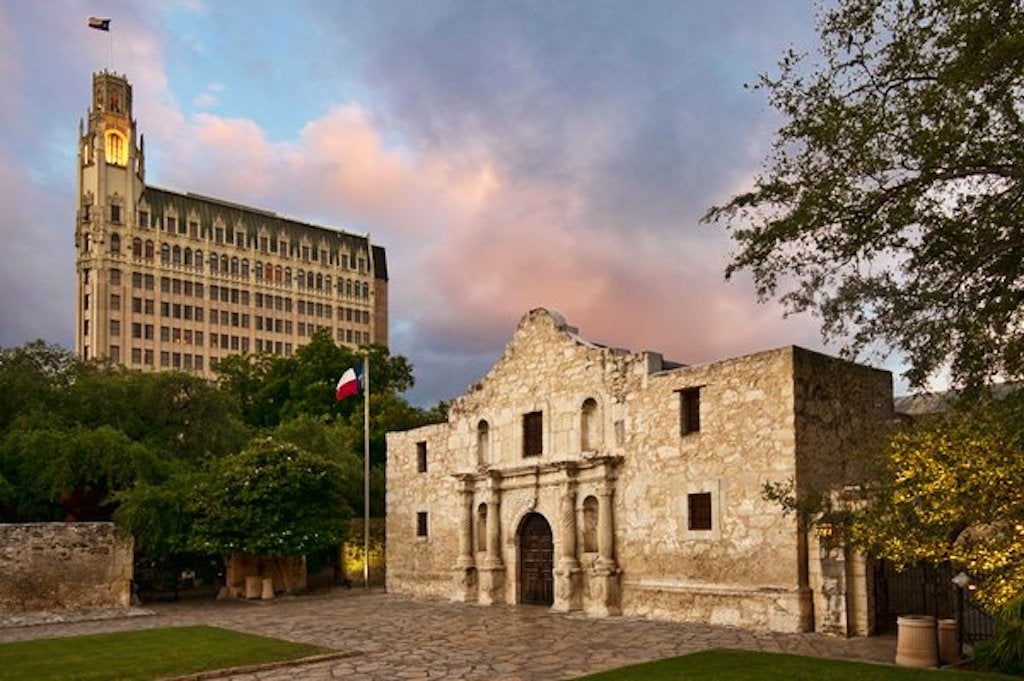 The Alamo. (Photo via thealamo.org).

Most of the military forts we see today were designed many years ago to create strong defense systems. From ancient times to the present, defensive walls have been vital for towns to thrive in an unpredictable world of attacks and warfare. These structures were mostly used as watchtowers, guard particular pathways, and even mark borders. They served as a border control instead of a true stronghold to observe and preserve the border, although they are smaller than a real fortification.

There are 10 of our favorite military forts across the United States:

Although fortifications are most commonly connected to the Eastern Seaboard and New England as a heritage of British colonization, Fort Verde in Arizona marks the United States western frontier. The location is now part of the Fort Verde State Historic Park and has a great historical exhibit that tries to recreate the place as it was during the Apache Wars.

On Alabama’s Dauphin Island, you’ll find this old fort built in 1821 and is most famous for its participation in the Civil War, especially the Battle of Mobile Bay. It is undoubtedly the greatest illustration of Civil War-era brickwork, with several original buildings, such as trenches and battle-used cannons, still standing.

Contrary to other fortifications, Fort Vancouver was built for commercial activity rather than defense. When the cold season approached 1824, the Hudson’s Bay Company constructed a station in present-day Portland. The commercial station was abandoned in 1846 because it was unproductive. Three years later, the Americans built soldier barracks in the same place. The fort suffered a severe fire in 1866 but was reconstructed. Throughout both World Wars, it was a working site until it was forced to shut down in 2011.

Fort Sumter is a fascinating fortress on the Atlantic coast. Following the War of 1812, the fortification was built as a constituent of an American effort to secure major waterways and harbors. Over 70,000 granite tons were transported from New England to construct the sand beach in which the fortification was erected, but the fort stayed incomplete till the Civil War erupted.

The French and Canadians erected this fort and was initially named Fort Carillon. After the Battle of Carillon in 1758, the French fled from the fort and were left unused for a long time. It was used once more during the American Revolution when the Americans invaded the territory. In 1777, it was returned to British control, but the fortification was neglected the next year.

Only a solitary blockhouse remains from the initial fort erected in 1754. That blockhouse, however, is the oldest existing specimen in the United States today. Fort Halifax was one of the first three main forts erected by the British along northeastern rivers to prevent Native Americans from reaching the sea.

In 1794, the French recognized the location as a crucial defense point; therefore, they claimed it. Attempts to defend the island were initiated during the 1812 War, but the building did not start till 1817. The fort was later destroyed by fire but was reconstructed.

Fort Independence is the most ancient, constantly defended site in the United States. The initial fort was built in 1634 and was rebuilt in 1701. The current construction was built between 1833 and 1851.

British vessels attacked the fort in 1812, trying to seize Baltimore Harbor. The bombardment continued until the British weaponry ran out the next day. A bigger flag substituted the little flag flying during the attack to mark American triumph.

Perhaps one of the most renowned conflicts in American history occurred at Mission San Antonio de Valero, which was initially a Roman Catholic mission. The institution was disestablished in 1793 and eventually shut down. It was transformed into a garrisoned fortification in 1803 and given the title “Alamo.”