4 times Canada was more moto than the US 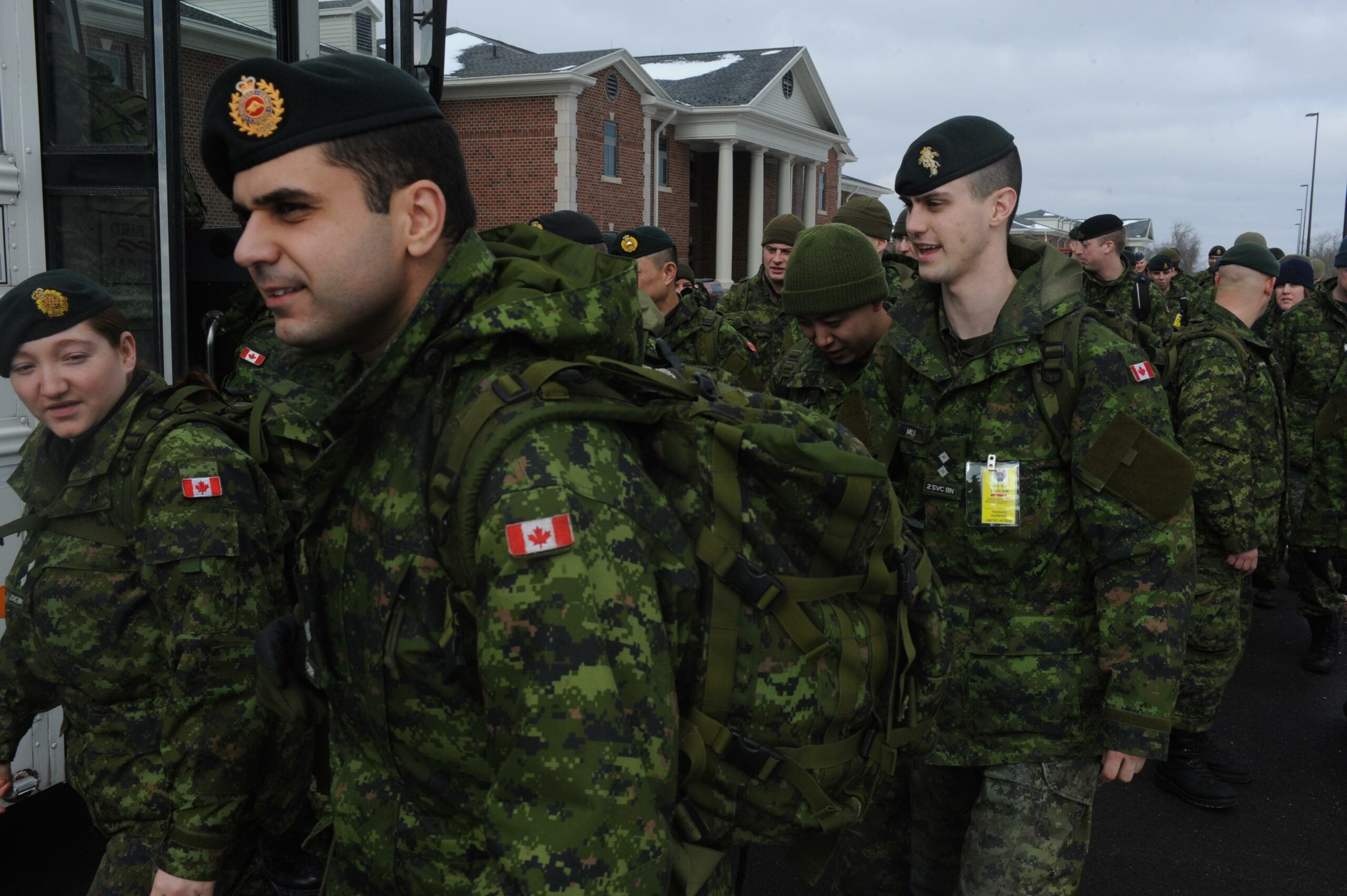 America’s neighbor to the north is known for their politeness, medical care, maple syrup cartels, Ryan Gosling, hormone-free cows, and love for Kraft Mac and Cheese.

None of these facts should come as a surprise. Canadians are just a hair’s breadth away from being Americans. In fact, we wanted Canada so bad the Articles of Confederation stated that Canada could join the United States at any time, just by asking. Everyone else needed a nine-state agreement. We settled for Vermont instead.

But don’t be fooled by their overwhelmingly nice disposition, their Prime Minister who takes public transit to work, or that Alex Trebek shaved his mustache. Outnumbered Canadians beat the crap out of us in the only war we ever fought.

Canadian Forces are still deployed around the world, often alongside American counterparts. And historically, Canada has been just as hyped as the U.S. to take the fight to the fascists, the Communists, or the terrorists.

Maybe it comes from being the world’s largest consumer of Budweiser. Don’t drink too much of that stuff, guys. You’ll be buying hummers and spreading freedom in no time.

At a time when the U.S. is removing some Civil War monuments, an Ontario-based Civil War re-enactors group erected one. It’s a monument to the Canadian soldiers who died in the American Civil War.

Though Canada was still in the British sphere during the time period, some 6,000 Canadians headed south (and some further south) to fight on both sides of the war.

2. They were the first to declare war on Japan.

On Dec. 7, 1941, the Canadian Parliament was adjourned. But in the hours after the attack on Pearl Harbor, Prime Minister Mackenzie King and his cabinet decided that war with Japan was inevitable and called it then and there. The Japanese had also hit Malaya and Hong Kong – possessions of the United Kingdom – on Dec. 7th.

The United States didn’t declare war until the next day. When Parliament reconvened on Jan. 21, 1942, King let them know that Canada was at war with Japan…and also Finland, Hungary, and Romania.

It wasn’t official or anything. Canada didn’t exchange unwilling participants with willing ones. While an estimated 30,000 would-be conscripts fled the draft for Canada (and were warmly welcomed), 30,000 Canadians fled peace-ridden Canada for the jungles of Southeast Asia.

The Canadian government outlawed such volunteerism, but the 30,000 Canadians still managed to sign up for Vietnam service. Those that did received the same treatment as every other soldier, including the assignment of social security numbers. That is, until, after the war, when they got none of the post-service benefits. It wasn’t until 1986 that they got the same treatment…in Canada.

The Canadian Vietnam Veterans’ Memorial is called “The North Wall” and can be found in Windsor, Ontario.

4. Canada took in Americans during the 9/11 attacks.

Flights bound for the U.S. that day were diverted or grounded — except in Canada, where they were welcomed by Operation Yellow Ribbon. Canada wanted to help get any potentially dangerous flights on the ground as soon as possible. They even opened up their military airfields to the 255 flights diverted to their airspace.

In all, some 30,000 people were left displaced inside Canada. And if you have to be a refugee somewhere — even temporarily — Canada is the place to be. If hotels, gyms, and schools were full, Canadians started taking Americans into their own homes and putting them up.