WATCH: Freemasons and the War of 1812 - We Are The Mighty

WATCH: Freemasons and the War of 1812 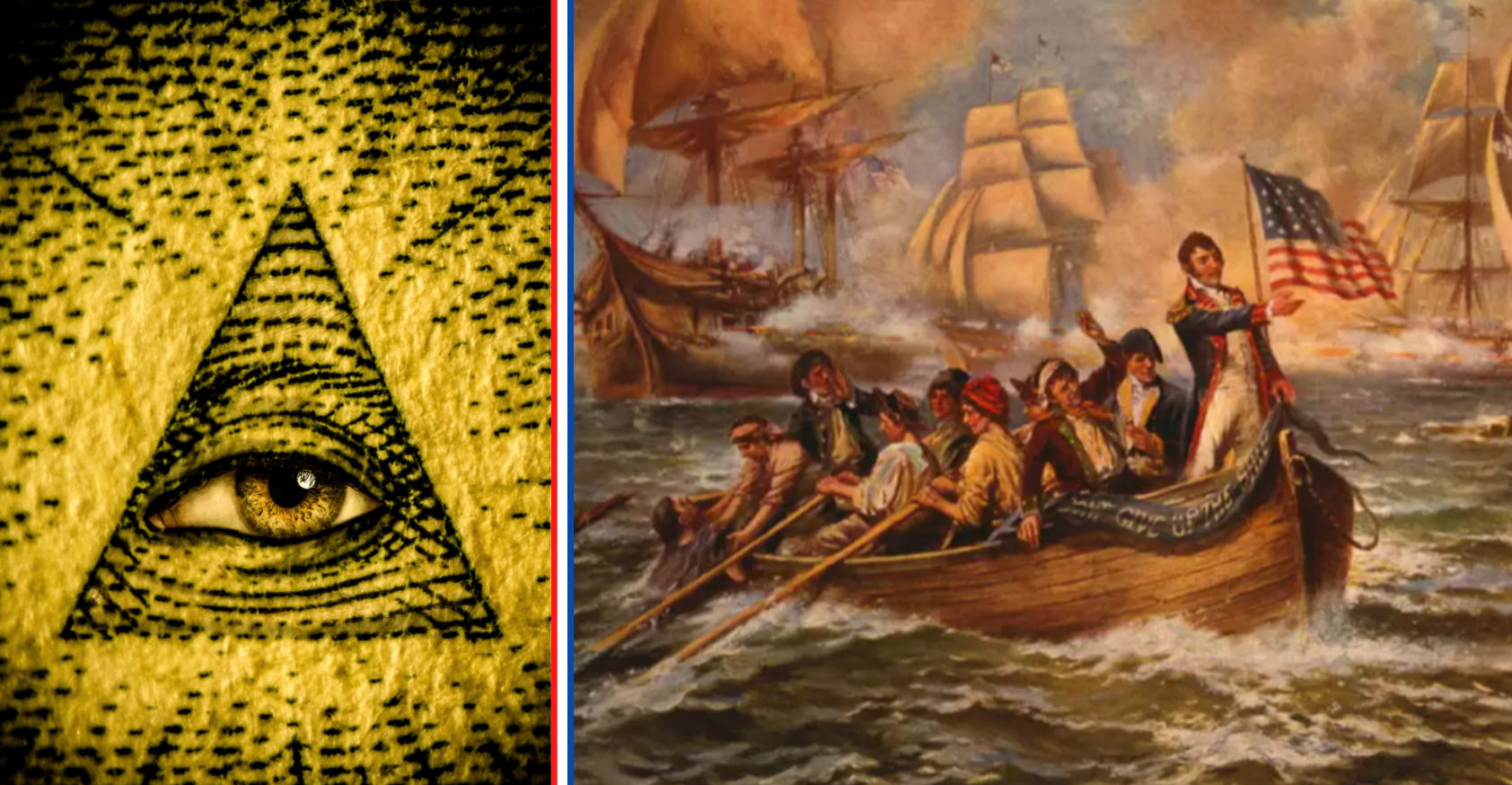 Way back in 1794, Congress authorized President Washington to build a series of forts along America’s coastlines to protect our harbors. Fort Norfolk was originally built with clay and wood, mainly because those were the building materials available. Of course, clay and wood aren’t the best defenses, so eventually, Fort Norfolk got a facelift. Now the installation is the last remaining fortification initiated by Washington as part of American’s harbor defenses. In light of his forward-thinking, Washington expected to have to defend fledgling America at some point. So in true Freemason fashion, he called on some of his fellow Masons to help out.

Norfolk Lodge No. 1 was one of the earliest Masonic Lodges in Virginia. In fact, this Lodge can be directly traced to the development of Fort Norfolk. The Lodge opened in 1732 and within years, some of the most prominent members of Virginia society were members. As a matter of fact, three such members were instrumental in prepping Virginia for war. They were General Thomas Mathews, Major Thomas Newton Jr. and President James Monroe, all of whom were quite close.

These three Freemasons realized long before the War of 1812 the area was a vulnerable spot that needed to be reinforced. First things first, they transferred the Gosport Shipyard from Virginian to US government control. Just like Washington saw that America’s shorelines needed defense, these Freemasons thought the same. The transferring of the shipyard meant that Fort Norfolk could finally get some much-needed updates.

The Masons knew conflict was coming, they just didn’t know when. In 1807, the Chesapeake-Leopard Affair set off alarm bells. War between America and the British was about to pop off. The Chesapeake-Leopard Affair was a naval conflict involving the British HMS Leopard. HMS Leopard attacked the USS Chesapeake off the coast of Norfolk. Of course, the Freemasons were having none of that. So they stepped in and started to prepare for Norfolk’s eventual bombardment. Gone were the clay and mud fortifications from Washington’s original design. For two years, Fort Norfolk underwent serious renovations. Everything was basically torn down and the installation was rebuilt with solid (and safe!) masonry.

After the rebuilding in 1809, Fort Norfolk could house two full companies. Not too bad for what was originally just a bunch of mud and wooden buildings. The Masons in charge of reno took it a step further. They reinforced the defensive sea wall to reach 12 feet high and made it 20 feet thick. In addition, the Masons added a ravelin to the east side in prep for a land assault. Nine 18-pound cannons were at the ready for the war.

On top of that, 60,000 Virginians took up arms and were ready to defend America. They helped defeat the British and protect Virginia in the Battle of Craney Island, just across the river from Norfolk. Fort Norfolk went from a super basic instllation to super-charged in just a matter of a few years. During the war, it was one of the key defneses to Norfolk’s inner harbor. It was even home to the frigate Constellation.

Of course, as we all know, there were no clear victors in the War of 1812. That’s despite the fact that so many American citizens were up in arms. We’d just been through war a few decades previously and were ready to go again. The Freemason involvement in preparing Fort Norfolk for war might have helped save this important historic landmark for future generations.

After the war, the installation’s value was eclipsed with the building Fort Monroe. That makes it one of the first installations to feel the stress of a BRAC. The Navy took over command in 1849 and established the 19th century equivalent of naval weapon stations. By 1923, the US Army Corps of Engineers called Fort Norfolk home.