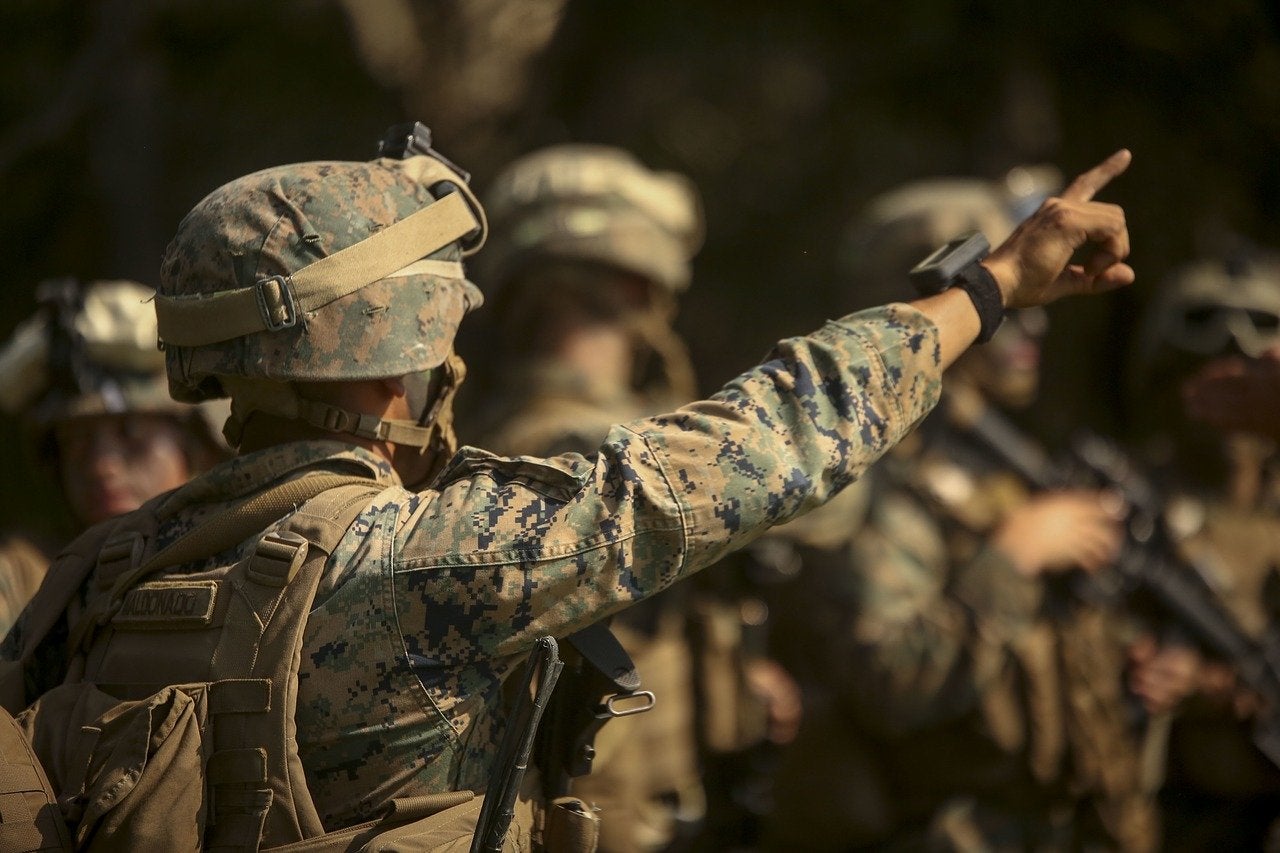 Before World War I, the U.S. Marine Corps wasn’t the true expeditionary warfighting branch that it is today. It was frequently neglected, underfunded, and at one point entirely disbanded.

The Civil War Marine Corps usually had just a little over 3,000 men but manned the guns at vital points in the Union war machine, helping usher in the victory.

First, in the immediate aftermath of the Articles of Secession, Marine detachments were sent to reinforce federal garrisons in seceding states, including Fort Sumter. While the Marines were unable to reach Sumter, they did reinforce Fort Pickens in Florida which, though threatened by Florida secessionists throughout the war, never fell from Union control.

But the Marines didn’t just defend backwater outposts. A battalion of 348 Marines under the command of Maj. John Reynolds fought at the First Battle of Bull Run on July 21, 1861. The Marines were credited for brave action through most of the day but were routed with the rest of the Union forces in the afternoon.

Perhaps the greatest contribution of the Marines to the war effort was their manning guns on Navy ships and guarding Union positions on America’s rivers, helping ensure the success of the Anaconda Plan, which called for the Confederacy to be split in two and starved for supplies.

One of the most stunning naval battles the Marines took part in was the Battle of Hampton Roads, the first clash of iron vessels in the history of naval warfare. The Marines manned guns on the Union Navy ships USS Cumberland, USS Congress, USS Minnesota and others.

The Cumberland fought bravely against the ironside CSS Virginia, pumping cannon rounds through open portholes on the Virginia, destroying two cannons and killing 19 of the crew. But the Cumberland was eventually doomed by a ram strike from the Virginia. The USS Monitor, also an ironside, arrived and drove off the Virginia from the other wooden-hulled ships.

The next month, Marines took part in Navy Capt. David Farragut’s attack on New Orleans. On April 24, 1862, Farragut led his flotilla through a gauntlet of Confederate guns and gunships and captured the city. At one point in the naval battle, Marines stabbed Confederate sailors through the gunports on two ships jammed together and exchanging cannon fire.

Marines later stood guard as the state banner in New Orleans was cut down and the American flag raised.

On May 15, 1862, Marine Cpl. John Mackie took the first actions for which a Marine would be awarded the Medal of Honor. He was on the USS Galena at the Battle of Drewry’s Bluff. When Confederate fire from the shore damaged the ship and knocked an important gun out of action, Mackie got it back into service and led the crew in its operation.

The Marines under Farragut’s command distinguished themselves again when then-Vice Adm. Farragut sent his ships past Confederate torpedoes and Fort Morgan to threaten Mobil Bay, Alabama. It was in this battle, with Marines firing their muskets into enemy portholes, that Farragut uttered his famous curse, “Damn the torpedoes! Full speed ahead!” The attack was ultimately successful.

Finally, the Marines helped close the Confederacy’s last major port through which it received supplies from blockade runners. Fort Fisher held open the port at Wilmington, North Carolina. In January 1865, a naval brigade of sailors and 400 Marines assaulted the fort under heavy fire. While their attack was easily beaten back, it served as a diversion for a second attack by the Army.

The Army was able to take the fort in large part due to the sacrifice of the Marines and sailors. The fall of Fort Fisher closed Wilmington’s port and shut down the last major supply route into the Confederacy. The surrender of Confederate units came faster after this loss of supplies and Gen. Robert E. Lee surrendered the Army of Virginia at Appomatox Court House only three months later.