WATCH: King Philip’s War - We Are The Mighty 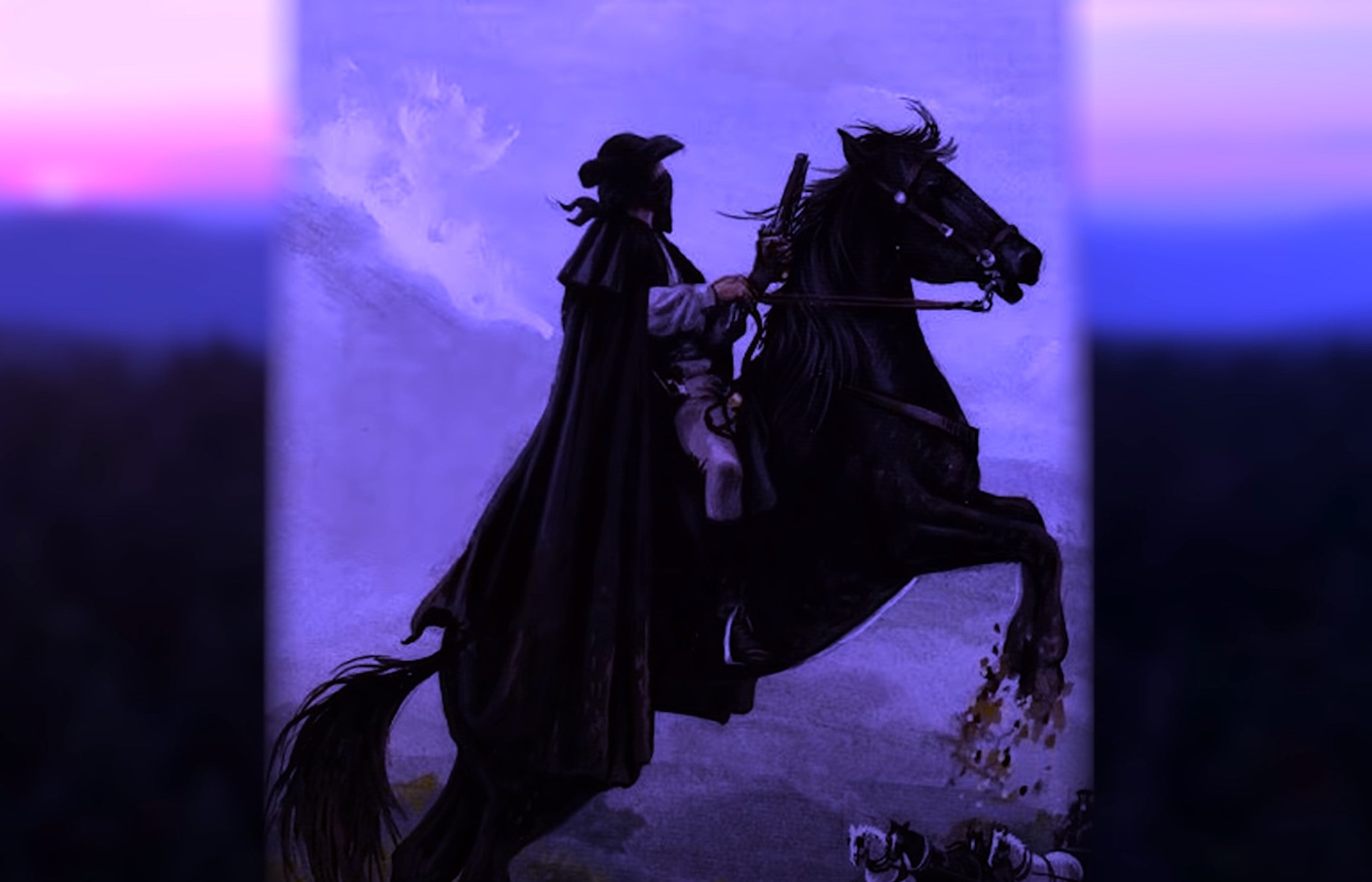 A colonist war you never heard of completely impacted the presence of Europeans on the continent during the early days of America.

Don’t mess with a Harvard grad

King Philip spent the majority of his life among English colonists. He was even educated at Harvard and no doubt spoke great English. Yet the alliance between the Indigenous people of North America and the colonists was not unbreakable. Their friendly relations came to an end after the colonists repeatedly violated agreements they had made with the Native Americans.

First, the colonists encroached further and further into Native land. Then, the colonists tried to create a peace agreement that included the Indigenous people of North America surrendering all their guns. Finally, the colonists hanged three Wampanoags who had murdered another Wampanoag for betraying their tribe. King Philip decided the colonists had crossed too many lines and put his foot down: he and his people could take no more. Thus, began King Phillip’s War.

Despite being not very well-known, King Philip’s War was the deadliest per-capita war in all of American history. It began when the Wampanoags burned down the Plymouth colony of Swansea,  slaughtering many colonists who had lived there. Then, under Metacomet’s orders, another Central Massachusetts tribe called the Nipmuc raided several English colonies. The extreme violence of the raids included the indiscriminate butchering of men, women, children, and even livestock.

In the first six months of King Philip’s War, the English did not have even one victory to show for it. At last, delegates from each of the English colonies met and decided to preemptively attack the Narragansetts, a neutral Indigenous people of North American tribe, with a militia of 1,000 men. Just as the Narragansetts had been slaughtering colonist towns, so the English Militia slaughtered them, leaving 600 dead. It was a turning point in the war for the colonists that the Indigenous people of North America never came back from.

A friendship that was never meant to last

Though King Philip himself was killed in 1676, early in the war, the barbarous fighting continued for three years in total, lasting from 1675 to 1678. When the war ended, the European colonists controlled all the land from the Atlantic Ocean to the Hudson River.

Related: What was it like to be the king who lost the colonies?