The America-themed Disney park that almost was 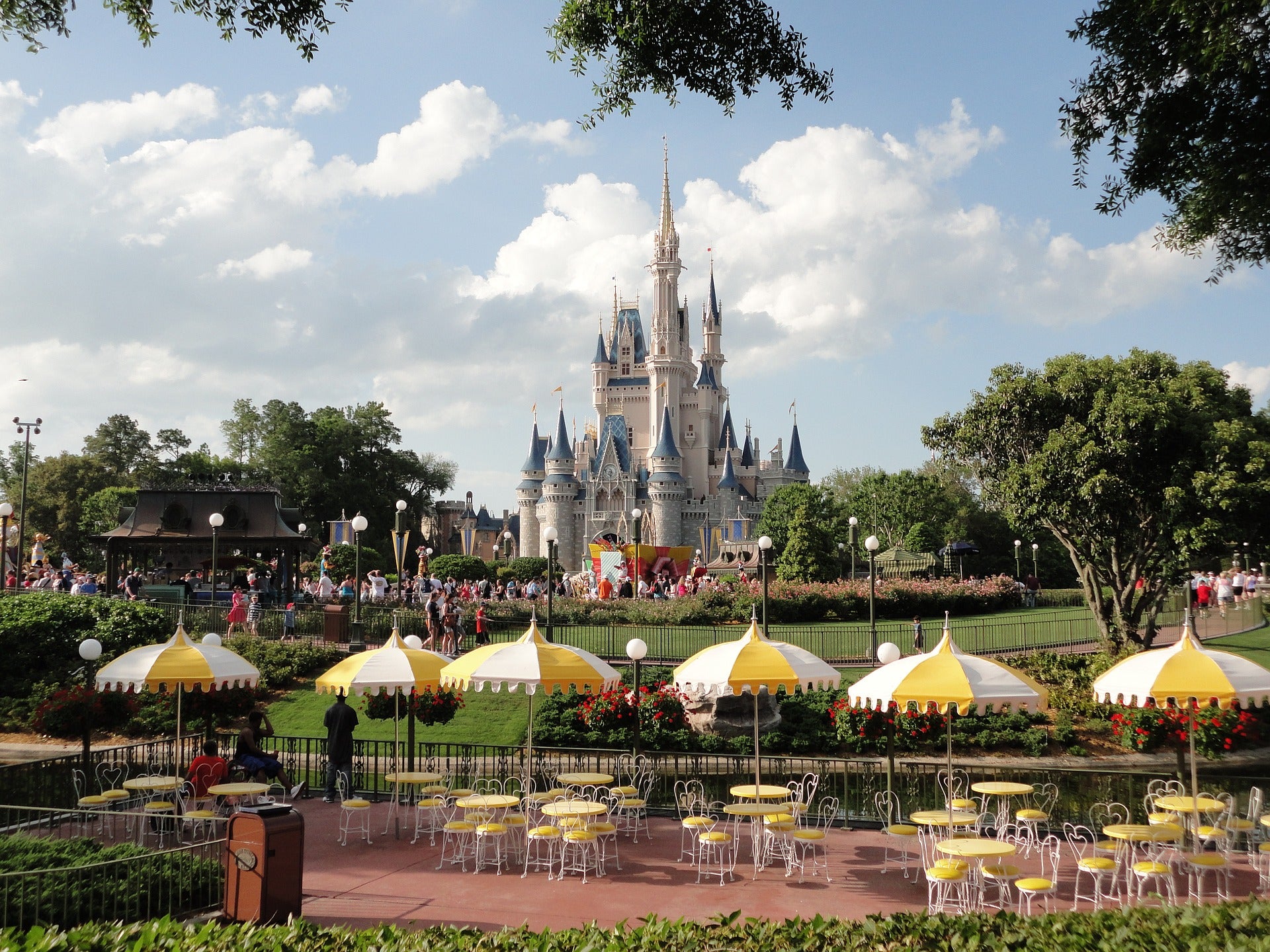 Under the leadership of CEO Michael Eisner and president Frank Wells, the Walt Disney Company declared the 1990s to be the “Disney Decade”. While Disney feature films went through a renaissance period with modern classics like The Little Mermaid, Aladdin, and The Lion King, the company’s theme park division sought to do the same. With the successful opening of the third Walt Disney World park, MGM Studios, in 1989, Disney looked to expand its presence further north near the nation’s capitol.

Disney’s America was conceptualized in the late 1980s after a trip by Eisner and other Disney executives to Colonial Williamsburg. The idea of a park that celebrated America’s rich culture and history was in keeping with Walt Disney’s own vision for the company. The plans for the new park followed a similar formula as EPCOT Center in Disney World. Through “edutainment,” guests would learn about periods of American history while being actively engaged and having fun. The park was projected to sit on 125-185 acres of land about five miles west of the Manassas National Battlefield Park and was segmented into nine distinctly themed lands.

Guests would enter under an 1840s train trestle into Crossroads, USA. This Antebellum village was meant to serve as the park’s hub. It also hosted the main station for the park’s steam trains that would carry guests around the park like the famous Disneyland Railroad. From there, guests could travel further back in time to Presidents’ Square. Based on the late 18th century, the land celebrated the birth of democracy and commemorated those who fought to preserve it during America’s first few decades. It would have also featured The Hall of Presidents attraction from Walt Disney World’s Magic Kingdom. Taking guests even further back in time was Native America. Set between 1600 and 1810, this land was a recreation of a Native American village based on tribes that were known in that part of the country. Attractions would have included experiences, exhibits, and arts and crafts based on Native American culture as well as a whitewater raft ride based on Lewis and Clark’s expedition.

Moving forward in time from Crossroads, USA were the lands called Enterprise and We The People. Both set from 1870-1930, the lands focused on America’s evolution at the turn of the century. Enterprise was a mock factory town that featured a roller coaster ride called Industrial Revolution. The coaster would whisk guests through a 19th century landscape of heavy industry, furnaces, and vats of molten steel. We The People was a replica of the famous Ellis Island building. Celebrating the immigrants that entered America through the real Ellis Island, the land featured the music and food that these people brought with them to bring authenticity to the park.

The park’s lands would have been built around a man-made lake called Freedom Bay. On the opposite side of the lake from We The People sat Civil War Fort. Here, guests would have been transported back in time with Civil War re-enactments and be able to experience a reconstruction of a Union fort. Freedom Bay would have also featured the “thrilling nighttime spectacular” of a naval battle between the Civil War ironclads Merrimack and Monitor.

The last three lands were all set betweem 1930-1945. Family Farm was a recreation of an authentic American farm where guests would have experienced different types of industries related to food production. State Fair was based on the Midwest and featured a live baseball show and carnival rides including a 60-foot Ferris wheel and a classic wooden roller coaster. The last land would have been the main attraction of Disney’s America.

Called Victory Field, the land would have transported guests back to WWII to experience the fight for worldwide freedom. Resembling a WWII airfield, Victory Field’s attractions were mostly housed in aircraft hangars. Using virtual reality, guests would be able to drive tanks, crew bombers, and parachute from troop transports. The airfield would have also featured static displays of WWII vehicles including the famed B-17 Flying Fortress and M4 Sherman. The park also aimed to have the world’s first dueling roller coaster called Dogfighter. Utilizing two tracks, a German and American fighter plane-themed train would launch at the same time. Their tracks would feature inversions, rolls, and corkscrews, as well as several near misses.

Despite having the support of the Virginia governor and Commission on Population Growth and Density, and projecting to bring thousands of jobs and millions of dollars of tax revenue to the area, Disney’s America was met with stark opposition. Civil War historian James McPherson opposed the park’s location near the Manassas National Battlefield Park saying that it “would desecrate the ground over which men fought and died.” Other opponents objected to the potential commercialization and down-playing of serious historical events like war and slavery. Issue was also taken with the park’s name and implied ownership of the country’s history by the company.

Disney responded by revamping the park’s concept to a more education-based one and renaming it to Disney’s American Celebration. However, with such heavy opposition and financial stress from the company’s struggling Euro Disney park, Disney’s America was abandoned in September 1994. Still, the park’s concept art and the idea of experiencing Disney-quality WWII simulators are enough to make any WWII history enthusiast wonder what might have been.