What really goes on at Arnold AFB? - We Are The Mighty

What really goes on at Arnold AFB? 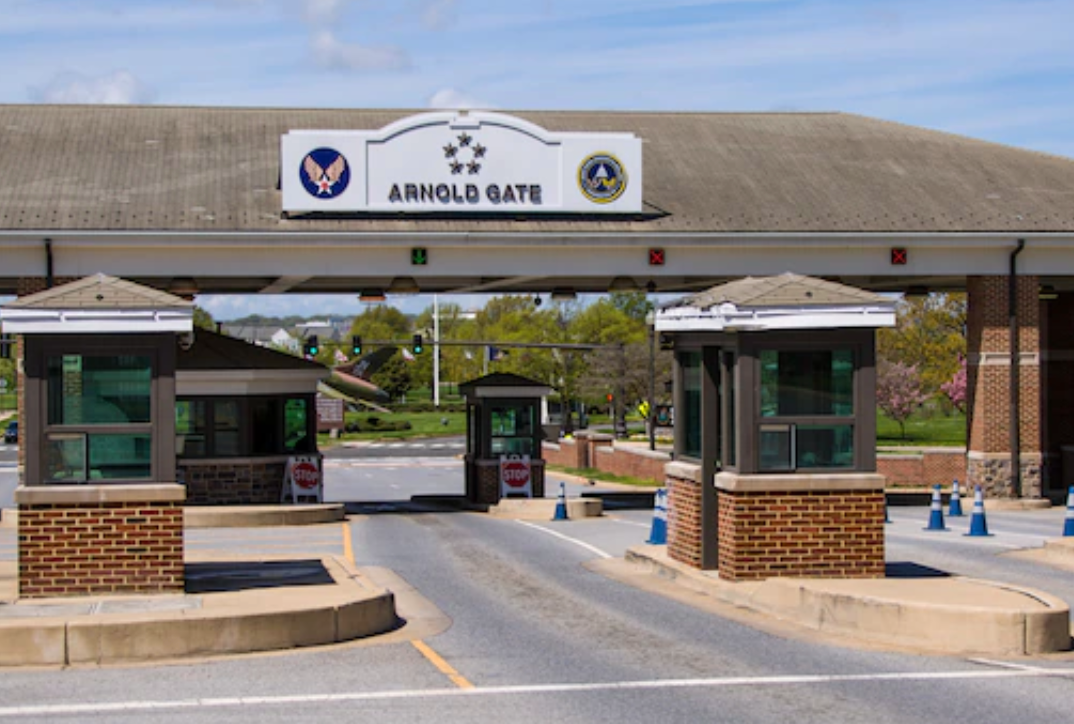 Arnold Air Force Base near Tullahoma, Tennessee is home to the headquarters of Arnold Engineering Development Complex (AEDC). AEDC is home to the largest and most advanced system of flight simulation test facilities globally. In fact, AEDC is one of three installations that make up the Air Force Test Center, It’s also one of six commands of the Air Force Material Command. AEDC has seven other operating locations across the US as well.

All eight locations cover just about anything you could want or need in aeronautics. The AEDC complex runs over 68 aerodynamic and propulsion wind tunnels along with space environment chambers and ballistic ranges. If that’s not enough, AEDC also has sled tracks, rocket and turbine engine test cells, arc heaters, and lots of other specialized units. The engineers and scientists there can replicate flight conditions from sea level to 300 miles in the air and from subsonic velocities up to Mach 20.

Learning from Past Mistakes Leads to Bigger and Better Things

The AEDC officially came to life in 1951 in middle Tennessee, all thanks to Air Force General Henry “Hap” Arnold. After mishaps in World War II, his mission was to make sure the US never again lagged in aeronautical technology. President Truman named the new development after Arnold since he came up with the idea and he was a pioneer in the science of flight.

Operating on the Ground and in Space At the Same Time

Operating under an annual budget of almost $600 million, AEDC is alive and well today. It goes without saying the Air Force would not be nearly what it is today without this organization. Every single day, the men and women who work for AEDC perform a wartime mission. That way, in real-time, forward deployed Service members know the fighting capability of their equipment is reliable.

The AEDC has also contributed to developing pretty much every single one of the country’s top-priority aerospace programs. These include Atlas, Minuteman, Titan, and Peacekeeper intercontinental ballistic missiles, the space station, the space shuttle, and Projects Apollo, Gemini, and Mercury.

Arnold might not be top-tier on your PCS Wish List, but it’s worth a look if you’re into saving the world and that kind of thing.