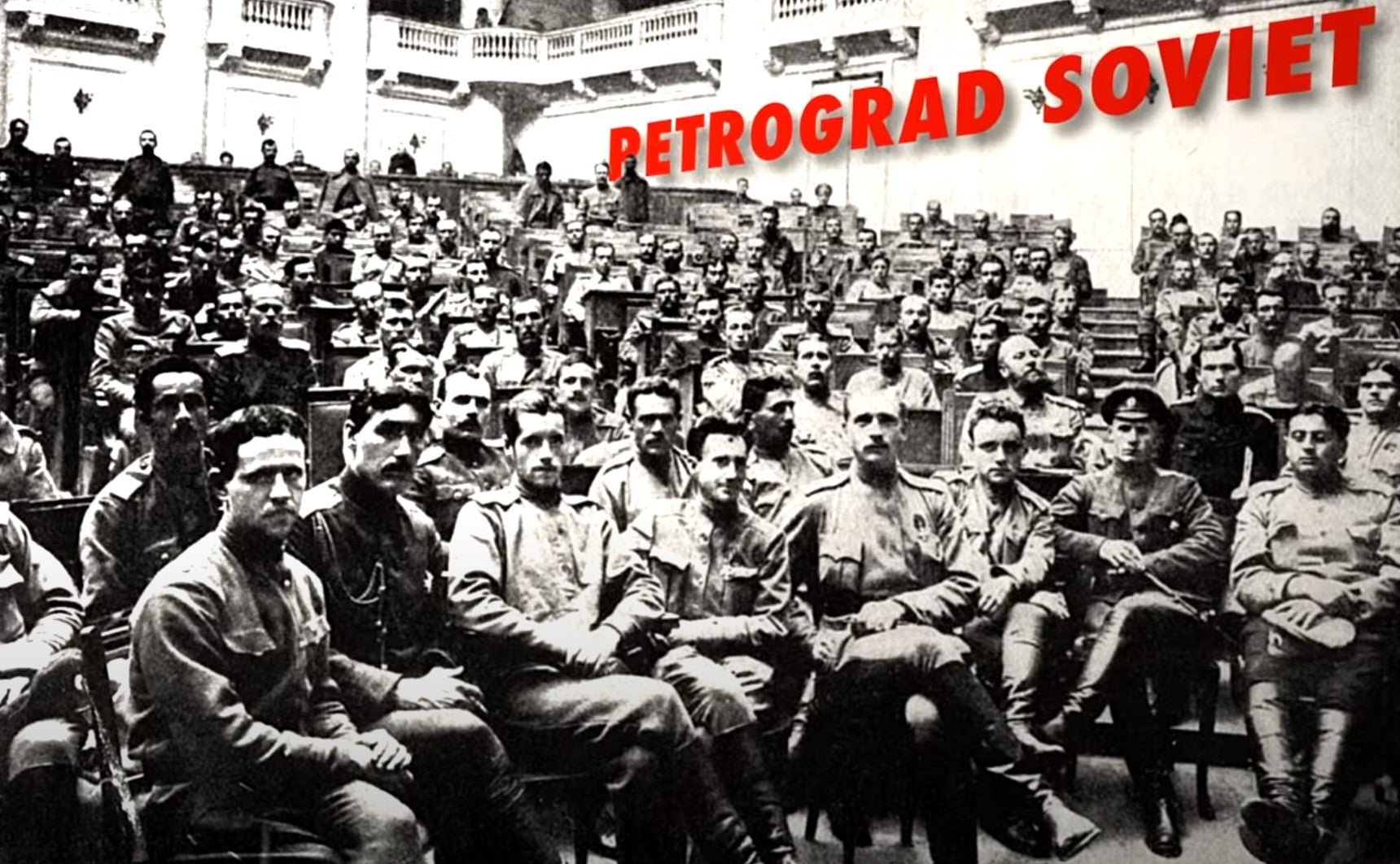 Like many heads of state who reach power through blood rather than merit, Czar Nicholas II was utterly unprepared to rule Russia as it headed into the 20th century. He made one unpopular decision after the next. His loathed intimacy with the notorious mystic Grigori Rasputin was another reason he was unpopular. The turmoil agitating the country and the world at the turn of the century proved too much for this monarch who did not want to be a Czar. In early 1917, Russia was swept over by the Revolution and the Czar deposed, signing the end of a 300 years old imperial dynasty. That was not enough for the Bolsheviks to take over Russia; they needed the royal family murdered and kept secret, but why?

The House of Special Purpose

After Nicholas’s removal from power, he was taken into custody along with his family by the Provisional Government. They were stripped of any title and placed under house arrest, first at the Alexander Palace, then in Tobolsk, Siberia, in August 1917. After the Bolsheviks came into power in October 1917, the Romanov’s conditions of detention deteriorated significantly. Finally, they were moved to Yekaterinburg’ Ipatiev House in the first half of 1918. There, they were openly considered as hostages.

All those under arrest will be held as hostages, and the slightest attempt at counter-revolutionary action in the town will result in the summary execution of the hostages.

Announcement in the local newspaper by Bolshevik War Commissar Filipp Goloshchyokin, in charge of the family’s incarceration in Yekaterinburg

In July 1918, pro-royalist soldiers from Czechoslovakia, called “Whites”, had been advancing through the country and closing on Yekaterinburg. The Bolsheviks feared they would try to rescue the Romanov and support the renewal of monarchy in Russia. So, on the evening of the 16th July 1918, during dinner, the entire family and their servants were ordered to go down to the cellar. There, amid a chaos of screams, escape attempts and bullets, they were summarily executed. Those who survived the shooting were dispatched with bayonets or the butts of guns. Over the next couple of months, many relatives and allies were assassinated around the country. The swift eradication resulted in 27 deaths in 84 days.

A few days later, the murder of the former czar was publicly announced by the Bolsheviks, calling him “the personification of the barbarian landowner, of this ignoramus, dimwit and bloodthirsty savage” in the official party newspaper. However, the assassination of his family was kept secret. Although rumors began to spread, the official version was that Alexandra and her children had been moved for their protection. To prevent any recognition, the bodies were mutilated, burned with acid, and buried in a secret place in the forest. So why were the Bolsheviks happy to endorse the murder of Nicholas, but not that of his family?

It’s speculated that it was mostly an image issue. The Red Revolution already struggled with a brutal reputation outside of the country. The violent repression of any hint of opposition made the revolution quite unpopular with many governments. Socialist and communist ideas were thoroughly mistrusted by the ruling class. Moreover, king George V of England was Nicholas’s first cousin and enjoyed a friendly relationship with the former monarch. Nicholas’s murder was received with sorrow, but the massacre of the entire family might have prompted a political and military response that would have overthrown the still unstable Bolshevik government.

The “whites” and other enemies of the communist revolution tried to use the rumors flying around on the disappearance of the family to defame the movement and its famous leader, Lenin. If speculations had turned to facts, proving the massacre beyond the shadow of a doubt, Lenin’s image as a wise and fair leader would have been severely damaged. There is no historical evidence that Lenin was the one who gave the order for the assassination. In fact, he seemed in favor of a trial, with Leo Trotsky as the main accuser.

Even a biased trial could have been used as propaganda of justice of the new regime. However, the murders, if supported by evidence, could have been laid at the leader’s door — whether he was truly implicated or not, in an attempt to weaken his newly acquired position. In addition, the mysterious fate of the family led many European monarchs on a manhunt to rescue the last Romanov. Thus squandering resources and keeping their attention away from the fate of the Russian people under Bolshevik rule.

That is why the fate of the last heirs of the Russian imperial family was kept officially hidden for decades. The truth would lay hidden until the fall of the Soviet Union in 1991. The bodies were eventually recovered and five of the family members have now been laid in state, resting together in the St. Petersburg Cathedral.