‘Exercise Tiger’: The training exercise that might have torpedoed D-Day - We Are The Mighty

‘Exercise Tiger’: The training exercise that might have torpedoed D-Day 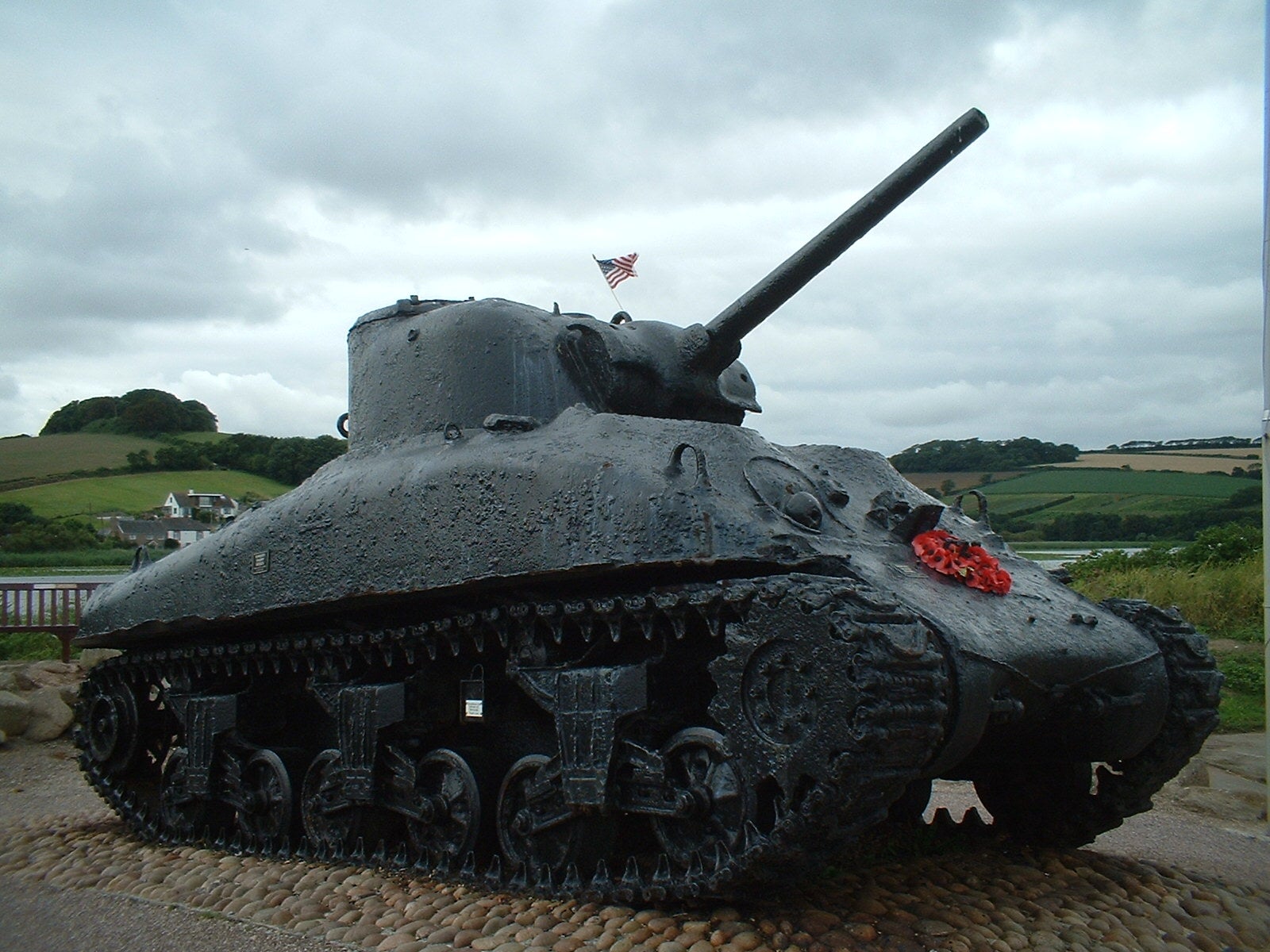 If something is worth doing, it’s worth doing well. Nothing has even been more with doing than invading occupied France in 1944. If the Allies were going to successfully land on the Normandy coast, however, they needed a perfect landing. Practice makes perfect, so that’s what the Allies did.

The training for D-Day was called “Exercise Tiger” and like most military exercises, it did not go entirely as planned. For starters, this training operation was wrecked by the actual enemy.

A few months before the scheduled D-Day landings window, American Force U, the units that were assigned to land at Utah Beach that Spring, started preparing for their task. More than 220 ships and landing craft were huddled together in Lyme Bay, on England’s southern coast. Their destination was Slapton Sands to the southwest along the English Channel.

To land there, the Americans were going to train like they were going to fight, with infantry carrying everything they were supposed to for the actual invasion of Europe. The Navy was going to fire actual live shells onto the beach. Everything was supposed to go the way it would happen on D-Day. It did not go that way.

The most important problem for the practice landing was hiding the landing force. The German knew an invasion would coming soon and were on the lookout for it through spies, aerial and naval reconnaissance, and radio traffic. The Germans saw the Allied landing force and knew where they were.

Next, the landing force only had one Allied cruiser escort to cover it in case of a German attack. It was supposed to have two, but one of them had to back out at the last moment due to an accidental collision in the bay. The HMS Azalea would be its only cover.

As the convoy traversed Lyme Bay in the early morning hours of April 28th, British radar picked up German S-boats, torpedo boats, making their way toward the convoy. The coastal defenses also saw the S-boats, but couldn’t fire on them because they were under orders not to engage.

By the time the Azalea saw green tracer rounds fired at the landing craft the two S-boats had already launched their torpedoes at LST-507. Radiomen aboard the other landing craft tried to discern what was happening but the convoy was spread out and radio silence had been ordered, adding to the general confusion.

Within one half-hour LST-507 gave the order to abandon ship. With the soldiers aboard carrying their full kit and hastily-applied life vests, many of them drowned. Less than an hour later, LST-531 was hit by torpedoes and sank much faster, carrying all but 29 aboard to the bottom of the English Channel with it.

One more landing craft, LST-289, was hit by a torpedo, but managed to limp back to base. A total of 749 American died in the exercise – only 197 were killed in the actual D-Day landing on Utah Beach.

Ten of the officers missing had knowledge of the D-Day invasion, and Gen. Dwight D. Eisenhower ordered  delay to the planned attack until their bodies could be found and he was assured the Germans didn’t get their intelligence.

The Germans didn’t get further intelligence from the attack on the convoy, but the convoy did affirm to German intelligence that a cross-channel invasion was coming. Eisenhower ordered the English Channel to be cleared of S-boats before launching Operation Overlord.