Why we can thank the U.S. Army for Pringles - We Are The Mighty

Why we can thank the U.S. Army for Pringles 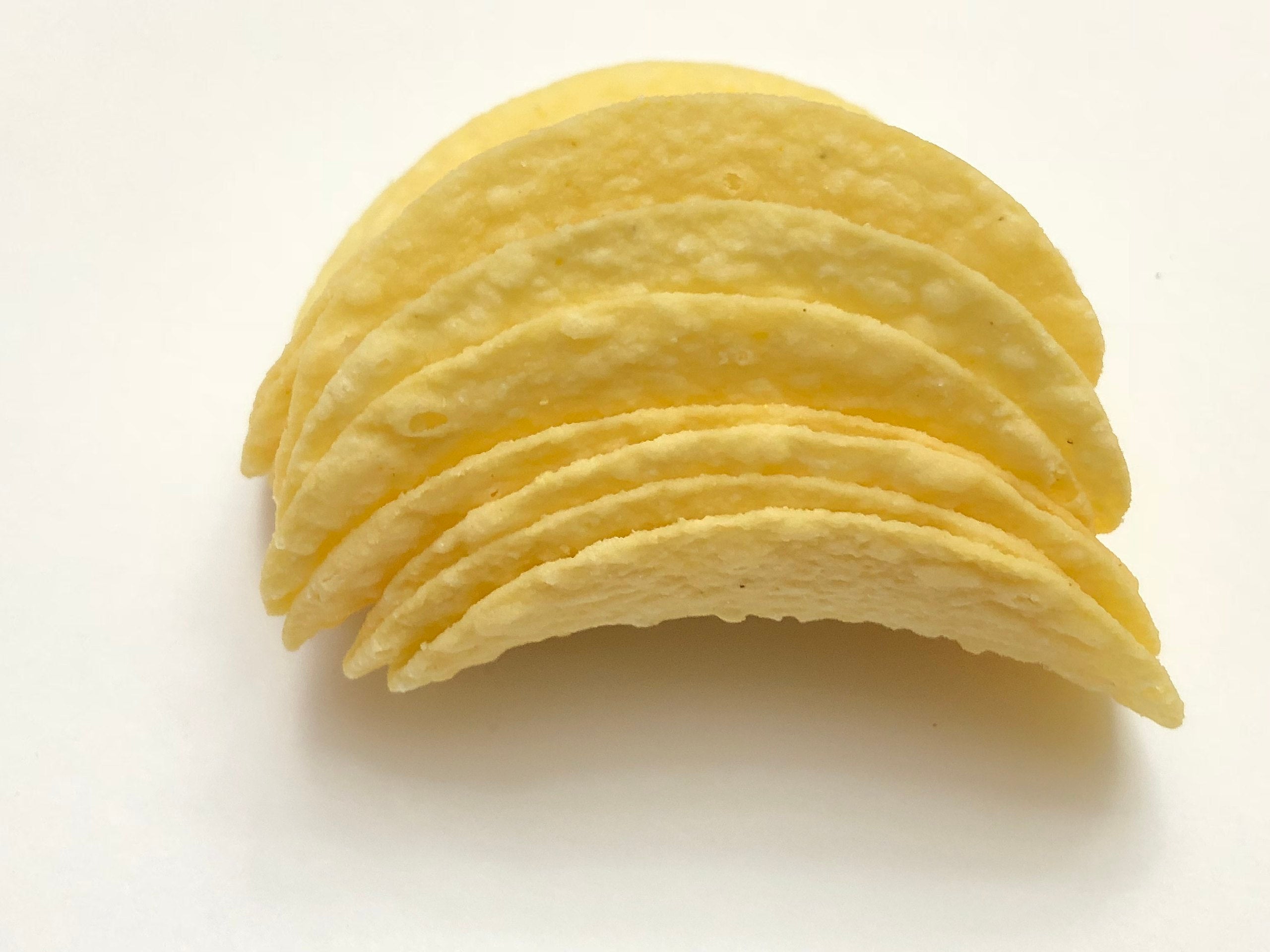 Undoubtedly, potato chips are one of the United States’ most popular snacks. They’ve been around for centuries. But one of the problems that we have today is one that has long since followed the snack: broken chips. This is a problem that only became worse when shipping meals, as is common with food intended for soldiers. Hence the need for something more durable. That and to extend their lifespan. Again, with military meals, longevity is key. 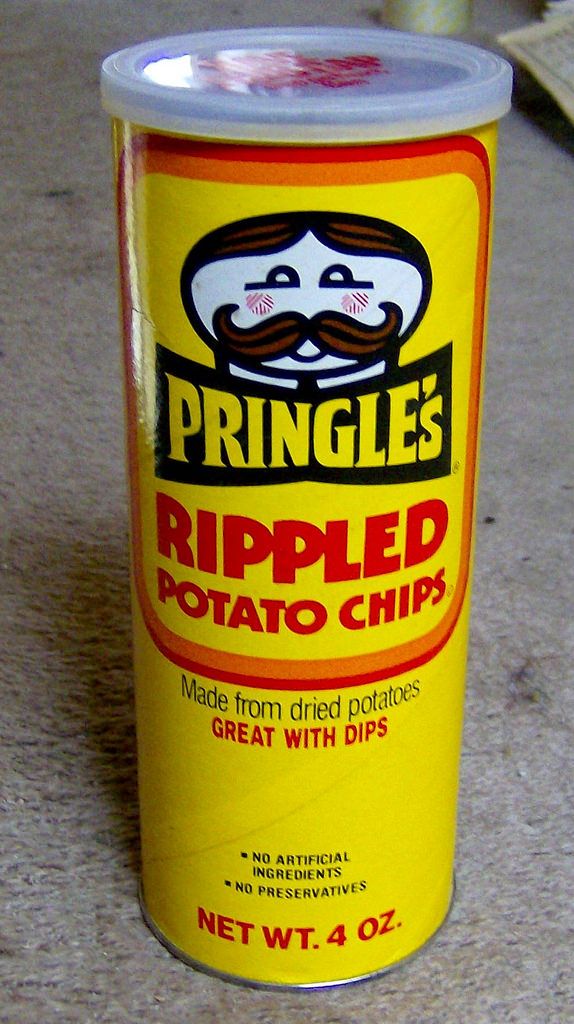 Vintage Pringle can in original 4-oz size. Image via Facebook.

This caused a joint project between the Army’s Quartermaster Corps and the USDA. The intention was to dehydrate potato flakes that could then be turned into chips. Because the project was two-fold, it took many steps to put into reality. First, potatoes had to be ground and dehydrated into small flakes. Then, the flakes were mixed with other additives, including flour, vegetable oil, and seasoning. The mixture was then shaped, cooked, and canned.

The development of such chips took years and an incredible amount of science. For instance, the chip was shaped to have no center of gravity, which would help keep them intact. The chemist who perfected this saddle shape, however, created terrible-tasting chips. His design was kept on, but given to another professional to improve the recipe and taste of what would become Pringles. Today, just 42% remains potato content, which led to a legal battle with their right to be called “chips” and “crisps” in the U.S. and U.K. alike. Ultimately, they stuck with “potato crisps” in the U.S.

Today, we think nothing of a Pringles can, but when they were first introduced in the late 1960s, canned chips were an oddity. In fact, they were dubbed “newfangled chips” for their unique features. However, the trend took off. Though they became more mainstream than a military feature, we still have Uncle Sam to thank for the invention of Pringles.

For 12 years, the original flavor reigned supreme, but by the mid-80s, new flavors were introduced. In the U.S. we often see flavors like salt and vinegar, sour cream and onion, cheddar cheese, and barbeque. However, there are far more flavors of Pringles available to the rest of the world.

Limited areas receive flavors like prawn cocktail, wasabi, and curry, which are found in the United Kingdom and Ireland. Seasonal flavors have also been introduced, such as the historic “pizzalicious,” buffalo wing, onion blossom, screamin’ dill pickle, and Mexican-layered dip. Meanwhile, Asia has seen seasonal flavors like seaweed, blueberry and hazelnut, and soft-shelled crab.

Love them or hate them in any flavor, you have the U.S. military and the goal to preserve foods for as long as possible to thank for the invention of the modern Pringle.