WATCH: 5 awesome moments of US presidents showing respect to troops - We Are The Mighty

WATCH: 5 awesome moments of US presidents showing respect to troops 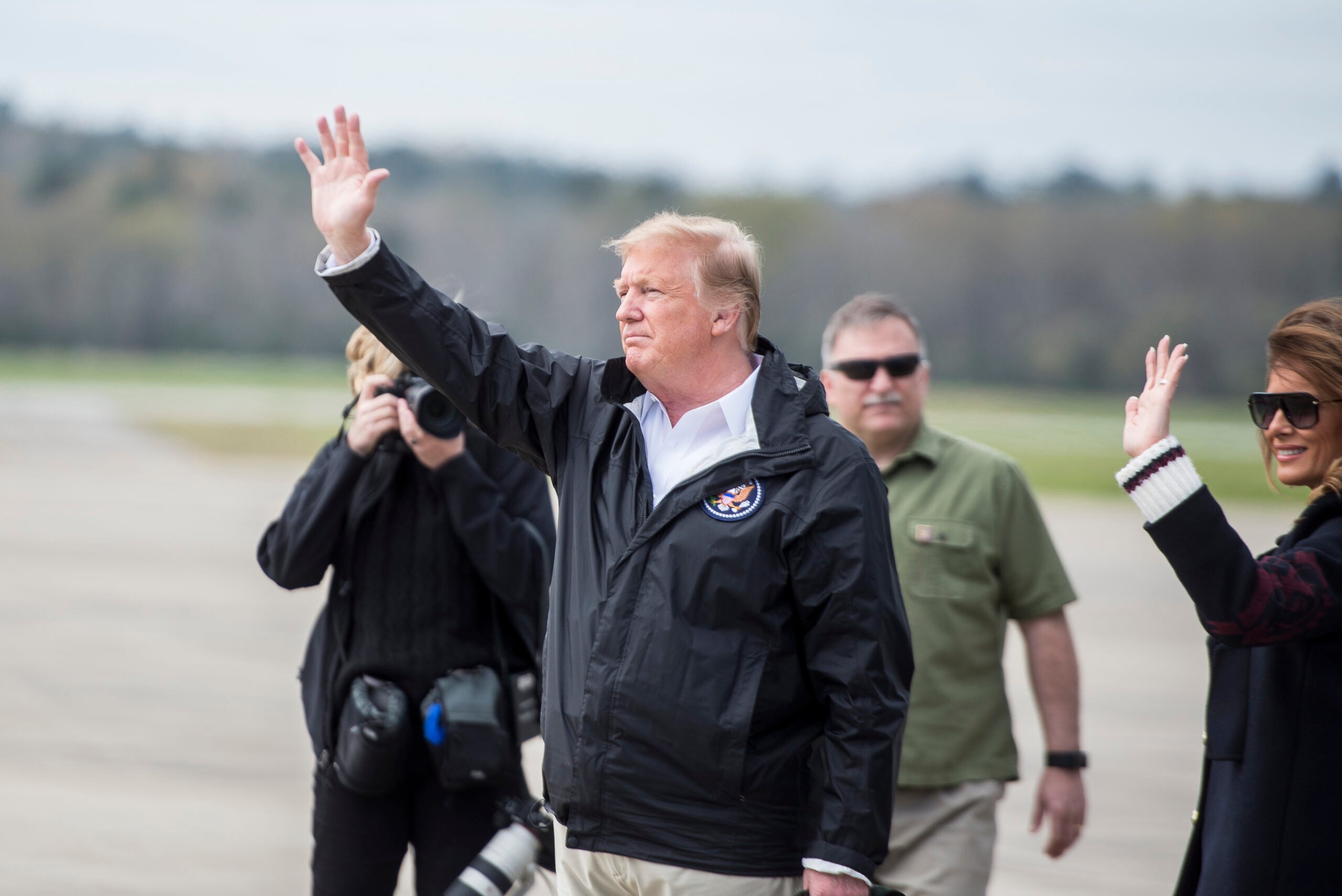 Nothing melts soldiers’ hearts more than U.S. presidents appreciating their effort to serve the country in ways that many cannot. As the Commander in Chief of the Armed Forces, the President of the United States plays a significant role in motivating military personnel. There is no doubt that the service men and women are dedicated to their duties, but such effort from the Commander in Chief (the busiest man on the planet) gives them hope. Ever since Franklin D. Roosevelt secretively traveled to Morocco with Winston Churchill to complete Allied war arrangements and surprise American troops deployed there, it has been a norm for other American presidents. They often take part in the time-honored custom of meeting with soldiers on the battlefield.

When a soldier falls on the battlefield in service of the United States, they are given the best send-off to thank them and their family for their sacrifice. Most of the time, burials for fallen soldiers are usually attended by high-ranking government officials and rarely by the President. One time, President Trump honored a fallen soldier on “sacred soil” by carrying the flowers used to decorate the grave. He later gave a beautiful speech in honor of the men and women who lay their lives for the Americans.

President Joe Biden visited U.S troops stationed near Poland’s border. He talked to individual soldiers from the 82nd Airborne Division serving alongside Polish troops, telling them they were the world’s finest forces in history. Biden insisted that the compliment was genuine and not hyperbole, thanking them for what they do. He interacted with them for quite some time, giving them words of encouragement. One funny moment was when he invited himself to their table to share a pizza box with the troop members, who were honored to eat beside the President.

While most people would keep away from war zones, U.S. presidents create time to visit their troops deployed in other countries. Iraq, a renowned war zone at the time, was one of the places president George Bush visited during his term. He surprised the soldier stationed in Al Asad, Iraq, sharing special moments with them. During the visit, he made sure to greet by hand every soldier who was on site and even took a couple of pictures with them.

When President Bill Clinton’s presence was announced at Camp Casey, the military personnel cheered in joy and were excited to meet him. He shook hands with several soldiers before giving a hearty speech, giving thanks for their service and dedication. The second infantry division soldiers expressed their joy to the President by offering him a tomahawk. There is no better way a Commander in Chief can show support to his soldiers than by honoring them through such visits. The soldiers acknowledged they were indeed impressed and glad that they were part of the U.S. Armed Forces.