Top 5 activities more dangerous than combat - We Are The Mighty 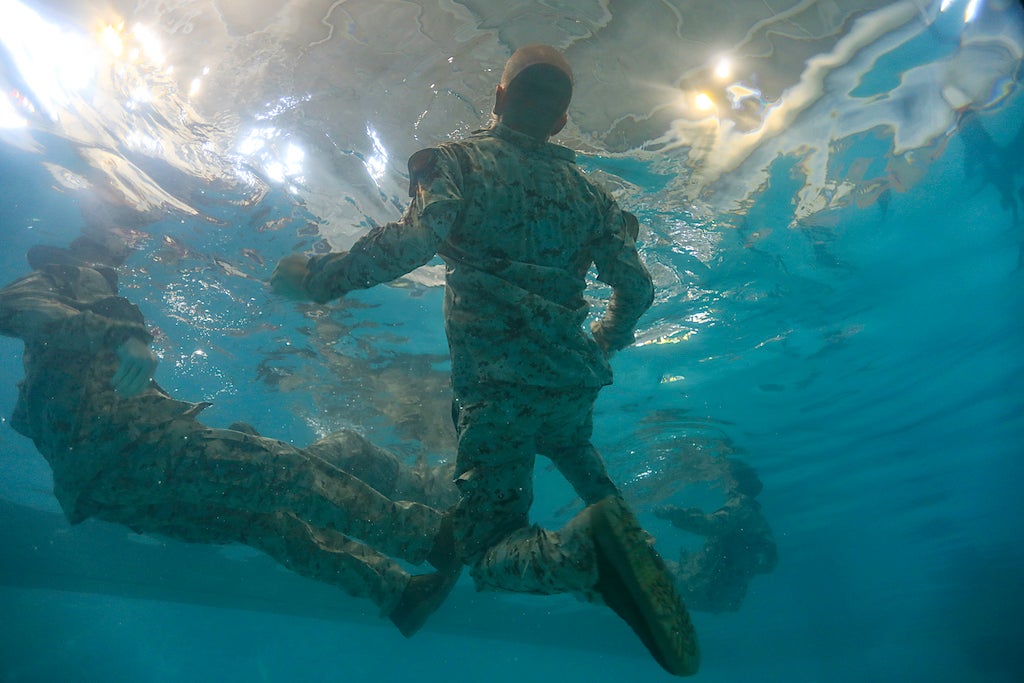 Statistically, combat is not the deadliest activity a troop may engage in. Some of these hobbies would make the average civilian uninsurable. Yet, in a quest to push ourselves beyond our body limits and touch new pinnacles of physical existence, we have involved ourselves in very deadly sports. ‘rah.

Extreme sports activities are relatively dangerous since almost anyone who has been involved in them for an extended period can attest to having experienced a serious injury. The popularity and obsession with extreme sports, especially in the military, have been there for a long time. These extreme sports carry a level of danger that seem to exceed any other activity, including combat.

With several pieces of statistical proof dotted all over the internet and a lack of a database to centralize everything for an extended period, it is challenging to vote out and in the sports activities that fit in this list. Nevertheless, this list of sports activities deadlier than combat is based on the probability of dying while doing the particular activity, the prolonged effects of injury, how risky the action is, and the annual mortality rate.

Extreme sports give off a blood-rushing and thrilling experience as they are mostly practiced at high speeds and altitudes. Physical risk and reward have continuously been a vital aspect of human history, especially for individuals who reside in regions prone to war and those in professions such as the military, emergency services, or firefighters. Recently the military has incorporated extreme sports to help soldiers returning home from deployment simulate the adrenaline of combat. Don’t try these at home.

BASE jumping is a very dangerous sport, and it is estimated that a fatal accident is a whopping 43% likely to occur when participating in it. BLiNC magazine, a website that focuses on this sport, reported that this activity had claimed at least 432 people since 1981.

The BASE represents Building Antenna Span and Earth which signifies jumping from everything high enough for a parachute to organize before touching the ground entirely. The worst years that confirmed this activity as dangerous are 2016 and 2018, with 37 and 32 deaths, respectively.

This sport fascinates its enthusiasts globally and probably accounts for the highest mortality rate.

Surprisingly, a sport most enjoy and is utilized as a recreation activity makes it second on our list. If you are thinking about pools, be it any size, you may not understand why it is a dangerous activity. Although swimming is fun, it has a high risk of danger, especially when children and inexperienced people are involved.

The Centres for Disease Control reports that every year, there is an estimated 3,960 fatal accidental drownings in the United States, making an average of 11 drowning deaths per day.

This activity does not come as a surprise since jumping out of a plane at numerous thousand feet while only depending on a parachute is extremely dangerous.

Deaths from skydiving can be caused by equipment malfunction or user error. However, there are also other deaths because of medical incidences like strokes and heart attacks.

This sport is among the best ways to toy with mother nature, and when it is completed successfully, it will give off a thrilling and satisfactory feeling.

However, those who experience the other unsuccessful side die from drowning for a long time and being smashed against underwater rocks, given the huge magnitude of the wave.

Grandmasters of surfing usually want to challenge themselves in that they are not satisfied by a typical wave; instead, they surf in waves that would give normal people nightmares.

This is a hazardous sport considering that in case of an accident, racers are not protected by the sturdy cage that race cars have. Also, consider the risk of this sport where the participants race down a track at an average speed of 120mph, attempting to be the winner at the finish line.

Specifically, the Isla of Man TT held on the enormous independent island in the Irish Sea has led to death in every race since 1980 except for two races only. This particular event is staged on public roads instead of purpose-built race tracks, where the racers have to depend on their skills for their safety.