10 strange stats about military spouses - We Are The Mighty 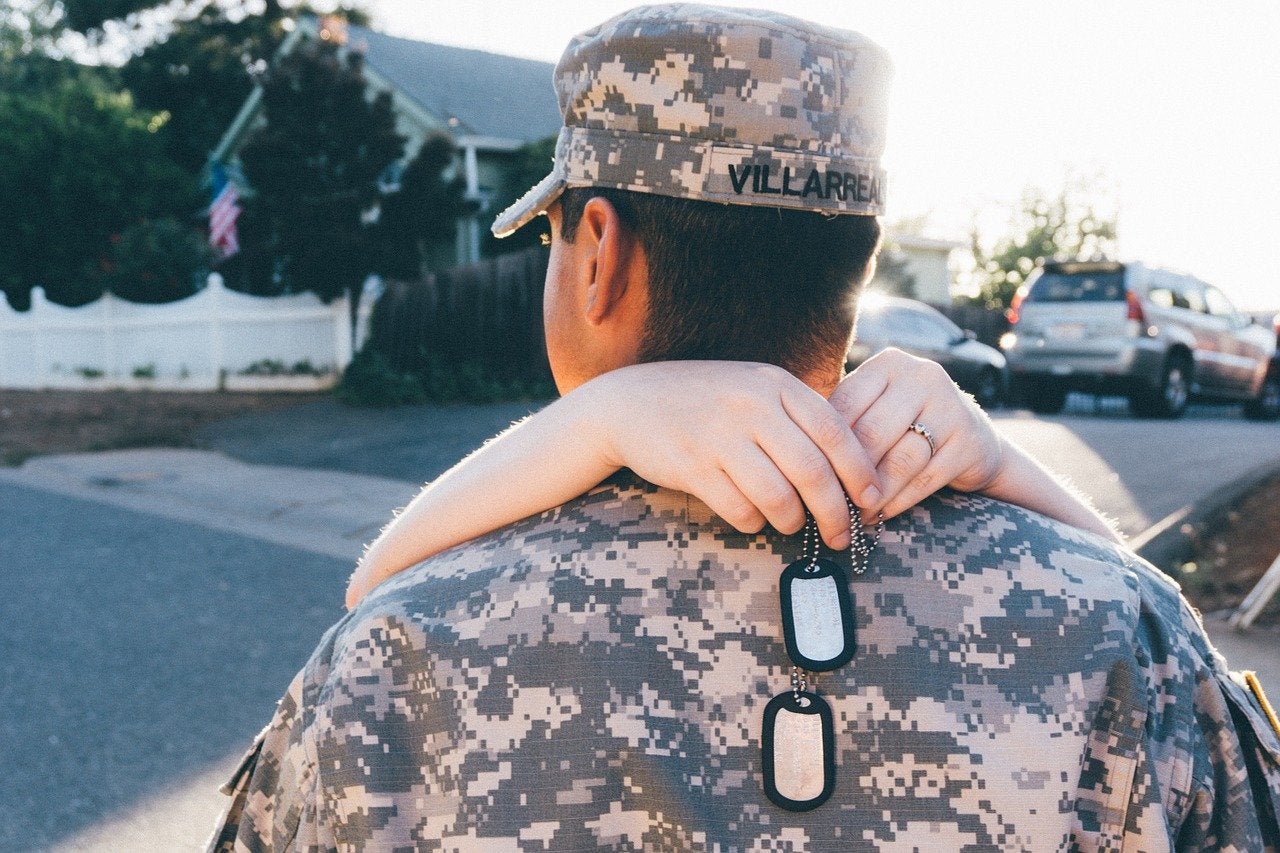 Take a look at these strange, yet impressive stats, that encompass more than one million individuals.

There are more than 1 million military spouses today and 2.5 millions kids and spouses combined. (That’s a lot of youngins!) In fact, spouses and kids outnumber services members themselves by 4 to 1.

Active-duty spouses average just 31 years of age. That takes into account a majority of spouses who are in their 20s, as well as older spouses who have been around for the long haul.

Military spouses, on average, take home 25% less pay than those who work the same job in the civilian world. In most cases, this is due to frequent moves or lack of seniority at a single position, regardless of overall experience.

53% of spouses work some type of job, compared to 76% of people in the general population. This covers a large number of stay-at-home-parents, as well as the underemployed population … or anyone in-between jobs during a PCS.

Military families move 10-times more frequently than the average family, usually every 2-3 years. There are those who stay on-fort longer, but the number averages out to just 2.5 years per address. That’s a lot of relocating!

Underemployment for military spouses (those who want a job but don’t have one/can’t find one) are four-times higher than the national average. Again, this is attributed to stigma of frequent moves, as well as lacking seniority in stagnant locations.

The average year military members get married is just 22 — a whopping 10 years less than the rest of the generation at 32 years old. This is an impressive feat brought on my military members.

Around 91% of spouses are female.

Despite getting a bad rap for divorce rates, military percentages are actually lower than the general population’s. Military divorce rates have dropped over 6% since 2011.

There are 5.5 million military caregivers, most of whom are spouses or family members to their injured solider. That’s an impressive number of caregivers helping with their family day-in and day-out. This number includes all level of care for those who served in the military.