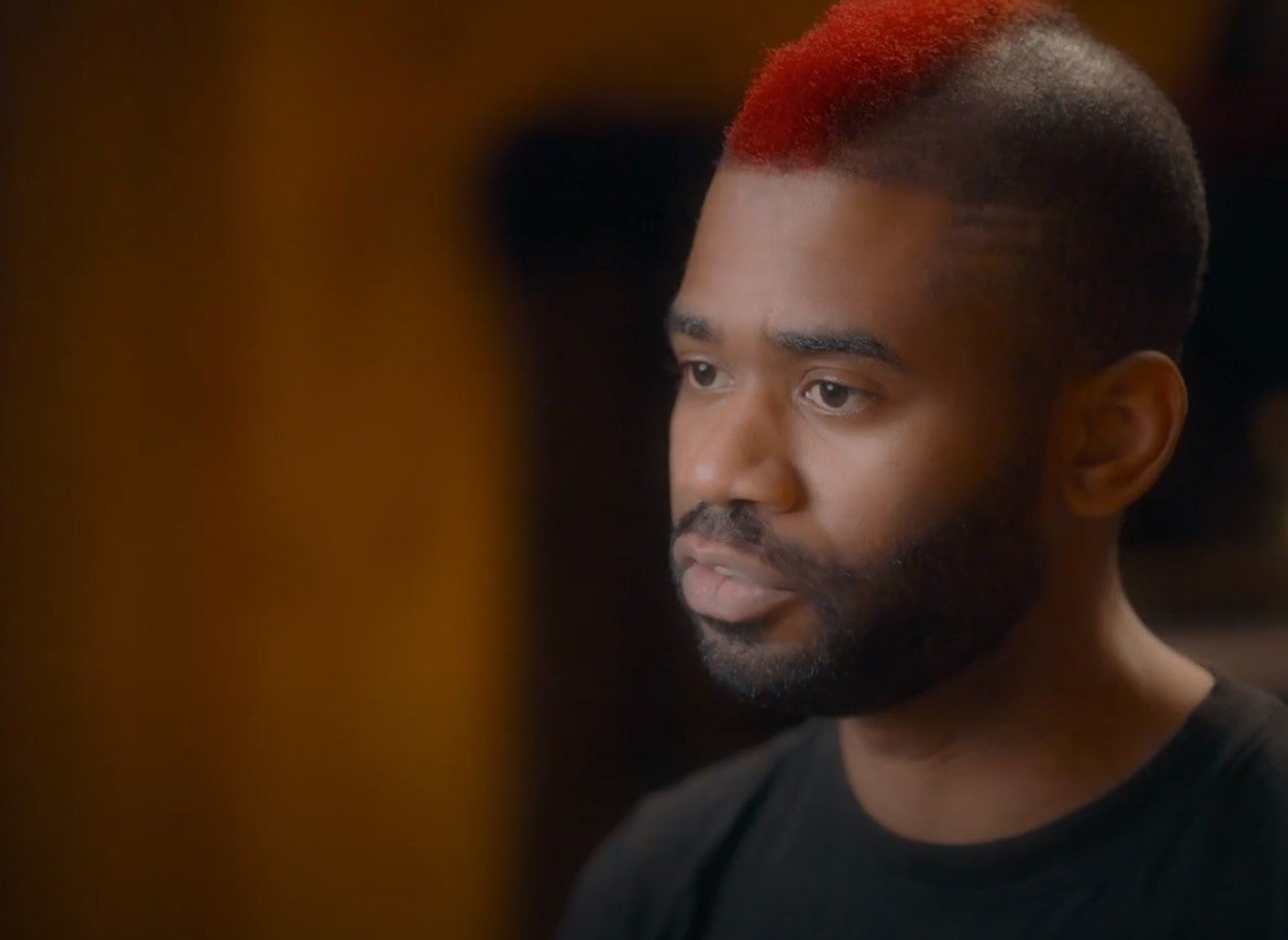 Raymond Lott is a decorated combat veteran. He spent 10 years in the Marine Corps as a war reporter and combat photographer. He earned the Combat Action Ribbon and an award for combat photography while deployed in Iraq. He is also a hip-hop recording artist, the CEO of Military Musician Platform, and owner of Ninja Punch Music.

When Lott left the Marine Corp he felt lost. He recalls “thinking why am I here? Why am I doing this?” He started to feel that he didn’t have a purpose. Yet, music was a form of therapy that helped calm the noise in his head.

Lott knew his savings would run out. He needed to get a job. But he spent the last money he had to buy a one-way ticket to LA.

Once in Los Angeles, Lott didn’t have a place to stay and was out of money.

The VA helped Lott get on his feet and helped him get into school. He eventually started earning money. The VA, Lott recalls, gave him the opportunity to focus on becoming the musician he set out to become. It put him on the path to financial stability. That allowed him the independence to be creative. It was his breakthrough.

Lott learned about the music business. That’s when things started to happen for him. He started posting short music videos on Instagram. The following he gained in those viral posts helped him start making money as an artist. From there he crowdfunded his first album. It was the springboard to building his music business.

Today, Lott publishes albums with other veteran musicians. He says it feels good to share their stories. But it takes money to make music. It takes money to run a business. That’s why having a financial foundation is so vital.

Leveraging the resources of the VA helped Lott gain the financial foundation necessary to build a successful music business. And there are other resources available to veterans. That’s why he offers this advice.

“Whether you’re looking to start a business or just get on your feet financially, those things are available for you. It’s out there. All you have to do is look…”

Offers training and employment programs, and information and access to various resources to start, finance, and grow a business.

Provides training, counseling and mentorship, and guidance on how to sell to the federal government.

A charity dedicated to advocating for veterans and members of the guard and reserves. Services include crisis management and job referral.

Provides veterans interested in starting their own small business links to the type of public and private programs that can support those efforts.