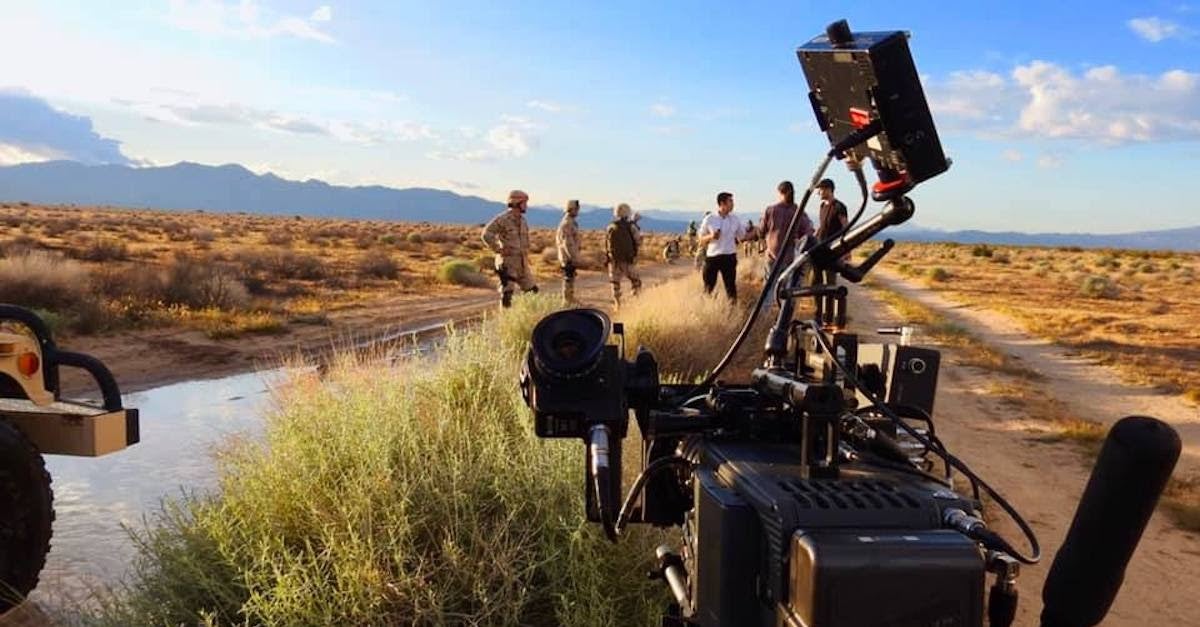 “There’s a proliferation of post-traumatic stress disorder themed films being produced that I feel do not adequately capture the true essence and the reality of the situation facing the soldier who is returning from the war in Iraq and Afghanistan,” Martinez explained. “In fact, advocating for an environment that offers a culture within and out of the military for positive mental health is a much more positive attitude than just merely labeling it as a PTSD problem. I really wanted to present the bigger picture of what many career soldiers and returning combat veterans go through.”

The film depicts the aftermath of a soldier’s actions in combat, taking particular care to explore relationships between an Army First Sergeant (Loverro) and his wife (Marshall), who begs him not to go back overseas.

“If you really want to help veterans you need to go beyond ‘thank you for your service,’” Jennifer Marshall shared. Telling their stories is a great way to start. Martinez hired veterans in front of and behind the camera. “I want to make a difference and start a conversation. I think The Gatekeeper can save veteran and civilian lives.”

There have been more veteran suicides since 9/11 than combat-related fatalities. Suicide and symptoms of trauma remain significant threats to military veteran’s lives and quality of living. The veteran community is rising up to bring awareness to the need for healing after returning home from military service.

“If you have PTSD or have been affected by an event, you are not weak. Getting help is not a sign of weakness,” urged Loverro, who champions veteran health and recovery.

And for anyone else who wants to join in on the conversation or support veterans as they tell their stories, you can watch The Gatekeeper here on Valorous TV.