‘CHiPs’ gave us one of the first positive Vietnam-vet portrayals 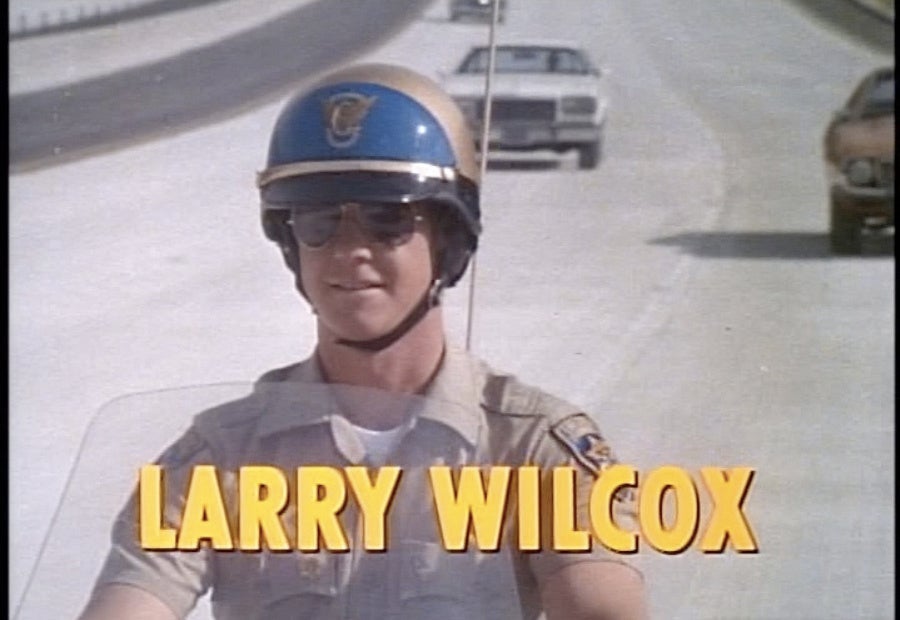 In the wake of the Vietnam War, Hollywood didn’t give vets of the controversial conflict a good depiction. The Oscars went to movies like Deer Hunter or Platoon, which did a great job of showcasing the horrors of war, but often made troops appear to be ruthless, cold killers.

On the small screen, however, things were different. Famously, Tom Selleck’s portrayal of Thomas Magnum, a private investigator and former Navy officer, in Magnum, P.I. helped others see vets as tough and virtuous. But a show about motorcycle cops also helped showcase the good side of vets three years before Selleck assumed his iconic role.

CHiPs featured two California Highway Patrol officers, Jon Baker and Francis Llewellyn “Ponch” Poncherello, as played by Larry Wilcox and Erik Estrada, respectively. Wilcox got into acting after serving in the Marine Corps for three years, reaching the rank of sergeant and serving for 13 months in Vietnam as an artilleryman. Estrada previously played a small role as the pilot of a F4F Wildcat in the movie Midway.

Throughout the show, Baker would occasionally mention his service in Vietnam, including during a third-season episode where he and Ponch had to skydive in order to catch drug smugglers in the act. Wilcox’s portrayal of Baker stands out — because he didn’t play a PTSD-riddled derelict (a popular trend in movies at the time), but instead a productive member of society. In fact, Baker often ended up being more by-the-books in comparison to the flamboyant Ponch.

The show lasted for six seasons on NBC, with Wilcox playing Baker for five of those. Most of the cast returned for a reunion movie in 1999. By then, Baker had been promoted to captain. Baker, incidentally, was not the only character to portray a Vietnam-era vet. Robert Pine (the father of Chris Pine) played Joe Getraer, the long-suffering sergeant and Navy veteran. Arthur Grossman was also a service vet.

After CHiPs, Wilcox became a producer and continued to act. Today, you can stream CHiPs for free on Amazon Prime.

If you want to take a quick stroll down memory lane, watch the opening and closing credits below.