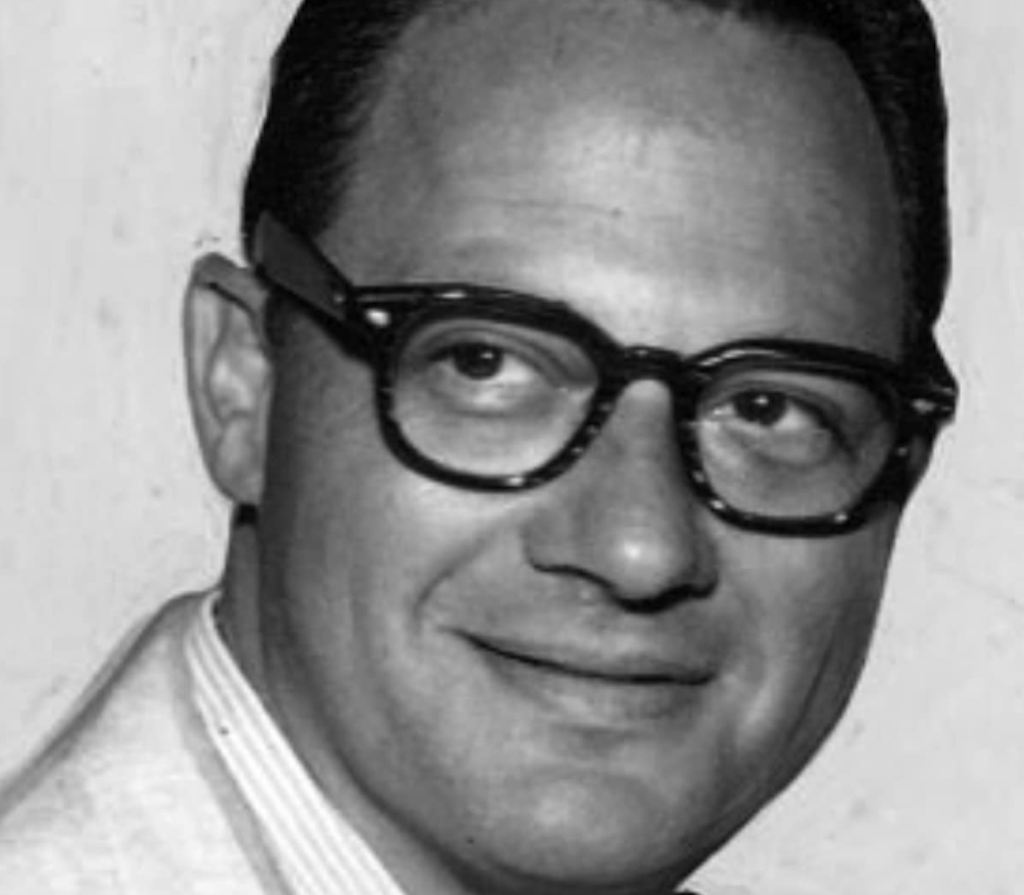 Quinn Martin is the creator of The F.B.I., The Fugitive, Cannon, The Streets of San Francisco and Barnaby Jones.

Quinn Martin is a name synonymous with classic 1960s and 1970s prime-time television. Before beginning his career in Hollywood, he served in World War II in the US Army Signal Corps and attained the rank of Sergeant. He started out his career as a film editor for TV at MGM and eventually moved to Universal Studios in post-production. He then worked in TV for Desilu Studios, home of the I Love Lucy show with icons Lucille Ball and Desi Arnaz. He married a TV writer for the I Love Lucy show Madelyn Pugh Davis. He even served as an executive producer on The Untouchables with fellow World War II veteran Robert Stack as Eliot Ness. By the early 1960s, Quinn Martin had moved into producing his own shows.

The show follows the exploits of FBI Agents portrayed by Efrem Zimbalist Jr., Phillip Abbott and William Reynolds. The main characters stop plots by criminals against the US government and the citizens of the United States. The show usually had a good shoot-out and/or chase sequence as part of the conclusion of the episode. It was reviewed and screened by the heads of the FBI including J. Edgar Hoover when he was still alive during the run of the series. Zimbalist Jr. and Abbot were both U.S. Army veterans of World War II with Zimbalist Jr. receiving the Bronze Star, Combat Infantryman Badge and Purple Heart for his service in the European Theater.

Zimbalist Jr. portrayed Inspector Lewis Erskine, Abbot portrayed Arthur Ward who was the assistant director of the FBI Director and William Reynolds played Special Agent Tom Colby from 1967 to 1973. The show ran for nine seasons and 241 episodes which was the longest-running Quinn Martin production. It was in the Top 30 ranking of shows on the air in seven out of its nine seasons. For trivia’s sake, you can see an edited version of the episode All the Streets Are Silent with Leonardo DiCaprio portraying a criminal originally played by Burt Reynolds in Tarantino’s film Once Upon a Time in Hollywood. The show had lots of famous guest stars as well, two of them, Gene Hackman (Marines) and Robert Duvall (Army) were veterans.

The famous wrongfully accused show about Dr. Richard Kimble and the continual fight to clear his name of his wife’s murder … Kimble is in constant pursuit of the real killer — the “one-armed man” — and is followed by the authorities throughout his journey. The original iteration of the series ran for 120 episodes and four seasons with David Janssen in the starring role. Janssen, an Army veteran, portrayed Dr. Kimble with grace and suave ease. The story for the show was likely based on the real-life doctor who was wrongfully accused, Dr. Sam Sheppard.

The show had many notable guest star appearances including Ruby Dee, Angie Dickinson, Ossie Davis, Vin Scully, Carroll O’Connor, Lana Wood, Ron Howard, Charles Bronson and Robert Duvall. A feature film was made in 1993 with Harrison Ford and Tommy Lee Jones which won critical and box office acclaim. The series has been twice relaunched on TV in 2000 and 2020.

The Streets of San Francisco

The police crime drama starring an established Hollywood actor, Karl Malden, and the son of an icon, Michael Douglas, began its five-year run on TV in 1972. The show lasted 119 episodes and served as a launching platform for Douglas’s star acting career of the late 70s, 80s and 90s. The show’s pilot and characters were based on the detective novel Poor, Poor Ophelia. The show focused on homicide investigations by the two officers with Malden as Lt. Mike Stone and Douglas as Inspector Steve Keller.

The show, as with all of Quinn Martin productions, had many great guest stars, on became the Governor of California, which includes Roscoe Lee Brown, Tom Selleck, Vera Miles, Martin Sheen, Paula Kelly, Desi Arnaz, Patty Duke, Arnold Schwarzenegger and Carl Weathers. Many of which went on to stardom and/or superstardom. As a note, Malden served in World War II in the Army Air Corps having achieved the rank of Sergeant. If you want to see what San Francisco looked like in the 1970s do check out the show.

Private Investigator Barnaby Jones (Ebsen) comes out of retirement after his son, a private investigator, is murdered on a case. He partners with his widowed daughter-in-law Betty (Meriwether) to solve mysteries and crimes. The show ran for seven seasons and 178 episodes. Jones had a few quirks, most notably he drank milk when at bars or restaurants instead of alcohol which played against the tough guy drinker detective type.

A detective series about a Korean War veteran and former LAPD officer turned private investigator. William Conrad worked for different clients throughout the show and was faced with the usual corrupt law enforcement officials in the conduct of his case. He was a different hero with his intelligence, education and, most notably through humorous references, his weight. Cannon liked to cook as well in the show. He also rode around in a fancy Lincoln which was unusual for TV detectives of the time. Conrad was a veteran himself of World War II as a fighter pilot in the Army Air Corps. The show ran for five seasons and 122 episodes. Well, they had guests too, but you have already read enough!