These are the best deer hunting ammo options 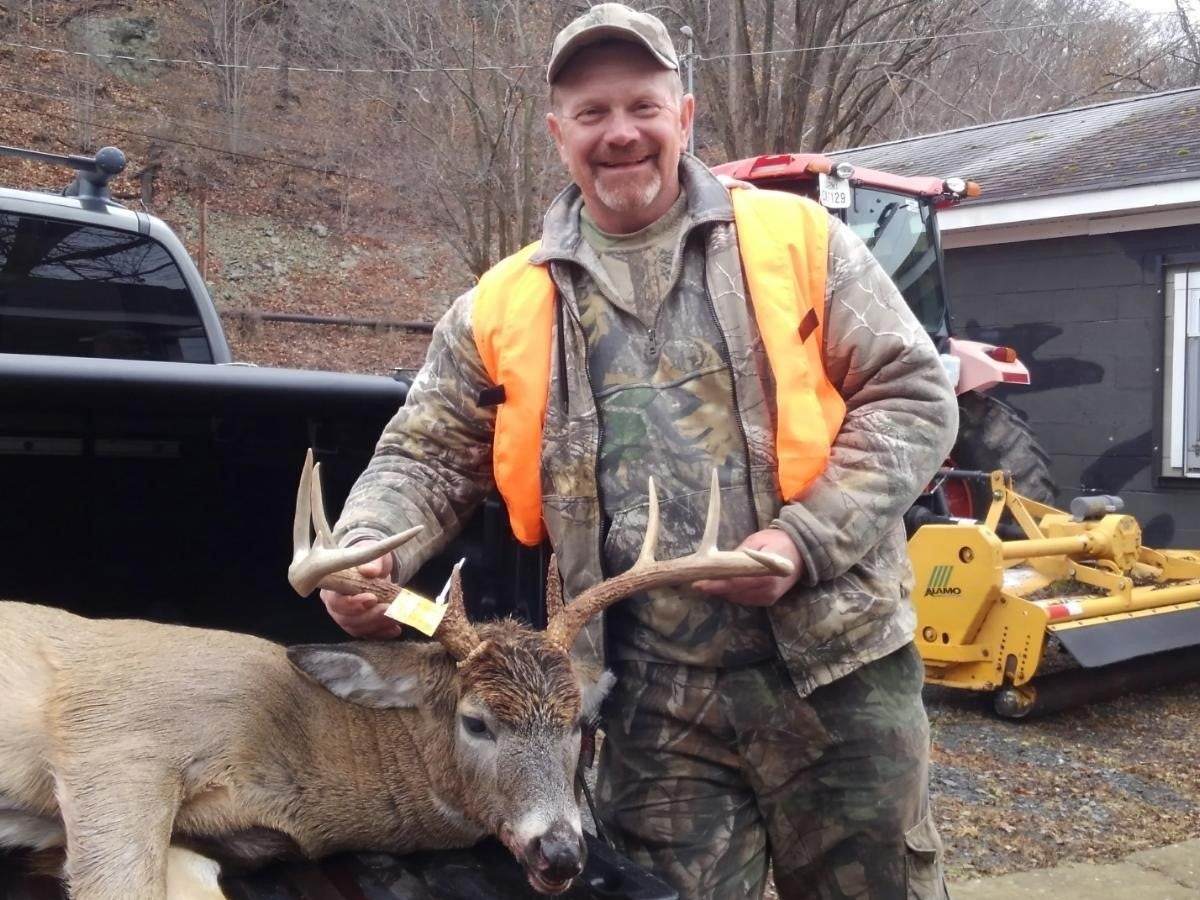 With close to a dozen more modern choices, the .30-30 Winchester remains the best deer hunting ammo. If you grew up hunting, you have likely used .30-30 Winchester rounds at some point. It is one of the most used types of ammunition for deer hunting due to its history and reliability. Hunters have used lever-action .30-30 rifles to hunt deer for over 125 years. Yet, a lever action rifle may not be your preferred type of rifle. You may also want ammo suited for longer ranges. Other considerations when choosing the right ammo for deer hunting include muzzle velocity, energy, recoil, and compatible rifles.

The .30-30 Winchester is the best overall choice when it comes to deer-hunting ammo. It was used in the Winchester Model 1894 lever-action rifle, making it one of the oldest types of ammo still produced. The 30-30 remains popular due to its limited recoil. The average 150-grain or 160-grain 30-30 rounds produces 9 pounds to 11.7 pounds of recoil while the typical rifle produces up to 15 pounds of recoil. The lack of recoil allows you to stay on target. You can also enjoy deep penetration, which is important for taking down your target with a single shot. 30-30 Winchester is a great choice for deer hunting but isn’t ideal for large game hunting, such as moose and elk. It’s also not often used for long-range hunting, as 30-30 rounds are commonly found in lever-action rifles made for close-range and medium-range targeting.

Purchasing .308 Winchester cartridges can save money compared to other rounds. The .308 is one of the most affordable cartridges available. The low cost of this ammo may appeal to those that hunt frequently or spend time honing their shooting skills.

The drawback to using .308 Winchester rounds is the recoil. These rounds produce more recoil compared to the .30-30 and .243 cartridges, which can slow your firing rate.

The 6.5 Creedmoor cartridge is manufactured by Hornady, which is an American company based in Nebraska. The company specializes in making high-quality ammunition. 6.5 Creedmoor rifles are suited for big game hunting while the previous options lack the stopping power needed to take down larger animals. These rounds are also made to maintain energy across long distances, making them well-suited for targeting animals at further ranges. A rifle with 6.5 Creedmoor should have an effective range of about 1,000 yards. However, other options may provide a little more accuracy for long-distance shooting.

The .30-30 Winchester is a common choice for deer hunting, as it’s the ammo used in one of the most traditional lever-action deer-hunting rifles. It works well for close-range and medium-range hunting but tends to drop significantly at longer ranges. Using .243 Winchester rounds is an alternative to .30-30 rounds. Instead of lever-action rifles, the .243 rounds are often used in bolt-action rifles. Bolt-action rifles tend to offer greater accuracy. 308 Winchester is one of the most affordable options. If you spend a lot of time at the range between hunting trips, you may prefer using cheaper ammo. 6.5 Creedmoor cartridges are lightweight and made specifically for long-range shooting. It’s a heavier caliber compared to the previous options, making it more versatile. Along with deer hunting, you can use 6.5 Creedmoor for hunting larger animals, such as moose.