Acting Defense Secretary announces troop withdrawal from Afghanistan, despite leadership push back - We Are The Mighty 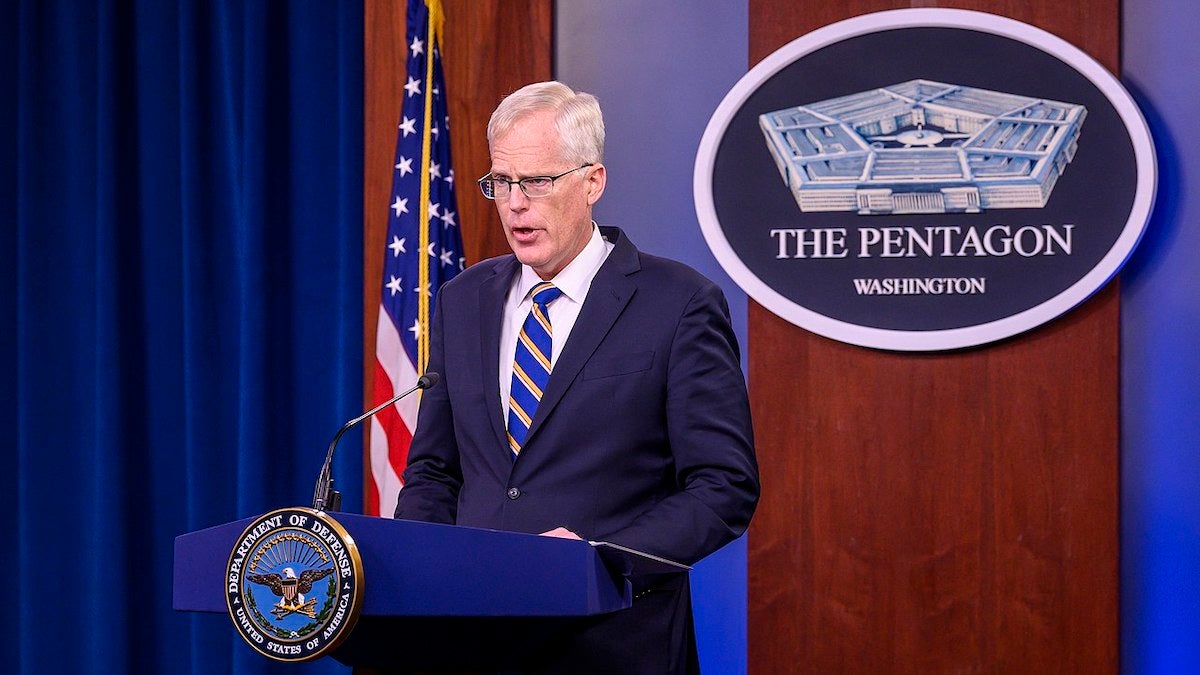 Chatter about a new wave of troop withdrawal from Afghanistan and Iraq have been making the rounds for days. Today, Acting Secretary of Defense Christopher Miller made it official.

As Miller began his announcement behind the backdrop of the Pentagon press room, he spent time pointedly stating that the moment was owed, “To the many patriots who had made the ultimate sacrifice and their comrades who carried forward their legacy.” He reminded those watching of the over 6,000 American lives lost in the war and how over 50,000 American lives were forever changed by visible and invisible wounds.

Miller spent Tuesday morning briefing members of Congress. Republican Senate Majority Leader Mitch McConnell, who rarely goes against Trump’s decisions, objected to the withdrawal. He wasn’t the only Republican in Congress to do so. Joining him in concern was Acting Senate Intelligence Committee Chairman and Florida Congressman, Marco Rubio (R).

Although concerns were raised by a number of military and congressional leaders in the days prior to the announcement, on Tuesday, Miller made the troop withdrawal official. “I am formally announcing that we will implement President Trump’s orders to continue our repositioning of forces from those two countiries,” Miller stated. “By January 15, 2021, our forces – their size in Afghanistan – will be 2,500 troops. Our forces and their size in Iraq will also be 2,500 troops by that same date.”

Miller was recently appointed as Acting Secretary of Defense after the President fired Mark Esper from the position via Twitter.

According to CNN, prior to his firing Esper sent a classified memo to the White House, which detailed conditions that hadn’t yet been met for a safe withdrawal of U.S. troops. There is speculation that the memo combined with Trump’s apparent loss of the presidency led to Esper’s firing.

Despite reported military leadership objection to the withdrawal without conditions met and the leaked memo indicating it was a unanimous chain of command objection, Miller forged ahead today announcing President Trump’s official order. “This is consistent with our established plans and strategic objectives… supported by the American people and does not equate in a change of U.S. policy or objectives. Moreover, this decision by the president is based on continuous engagement with his national security cabinet over several months,” Miller stated.

Chairman of the Joint Chiefs of Staff Mark Milley stated to NPR in October that, “The whole agreement and all of the drawdown plans are conditions-based. The key here is that we’re trying to end a war responsibly, deliberately, and to do it on terms that guarantee the safety of the U.S. vital national security interests that are at stake in Afghanistan.”

“I have also spoken with our military commanders and we all will execute this repositioning in a way that protects our fighting men and women,” Miller stated. He continued, “Today is another critical step in that direction and a result of President Trump’s bold leadership…we will finish this generational war and bring our men and women home.”

The Acting Secretary of Defense did not offer any reasoning to the accelerated troop withdrawal despite conditions not being met, nor did Miller take any questions following the reading of his prepared statement.