This is how the dangerous job of bounty hunting actually works 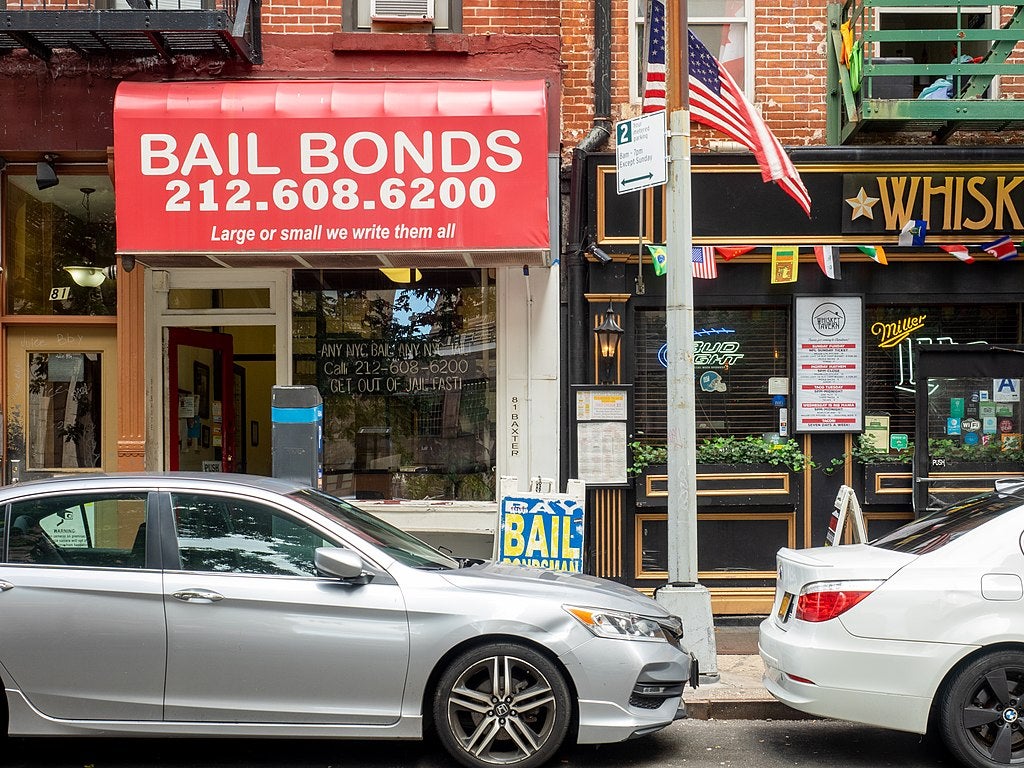 Most people adhere to the rules when it comes to obeying the law, but some would rather run away than pay for their crimes. Such fugitives are hard to track down, especially when they master the art of staying in the shadows. If the police are unable to track these fugitives, they seek help from licensed professional bounty hunters, also known as bail enforcement officers. These bounty hunters are trained and equipped with skills to lure the fugitives from their hiding places. Bounty hunting is a well-paying job but is considered dangerous since hunters mainly deal with criminals. With discipline, investigative skills and some brute force required, bounty hunting is an enticing field for military veterans.

Getting bail money can be difficult for some accused as sometimes it can be in hundreds or thousands of dollars. This is where bail bondsmen are involved in the bail payment, but the accused has to pay it back as a loan. The bail bondsmen afterward get an insurance company to cover the bail, but if the accused chickens out and decides to run away, the bail bondsmen are held accountable for the paid bond. When a criminal evades court day, they automatically become fugitives from the law. The bail bondsman will therefore be forced to seek the services of a professional bounty hunter.

Depending on the fugitive’s hiding skills, one or more bounty hunters may be assigned the task. In exchange for the services offered the bail bondsman offer bounty hunter a percentage of the bail, usually 10%-20%. Bounty hunting was declared a legal profession in 1872, and since then, their power has been increased immensely. Often, they work better than the police because they can enter any home without a warrant and are allowed to use any means required to bring the criminal to justice. Bounty hunters can also conduct their search in other states if need be, as long as they have bail paperwork. They must, however, adhere to the norms and restrictions established by the various states regarding bounty hunting.

Once the bounty hunter accepts a task, they are given all the information regarding the fugitive, including the ability to trace their phone records and license plates. Visiting family, friends, workmates, and neighbors is allowed for further inquiries, but the bounty hunter must respect their privacy. It takes a lot of effort, time, energy, and resilience to investigate the situation at hand and even longer to apprehend the fugitive. Many bounty hunters have a history with the military or are retired law enforcement officers.

During their training, bounty hunters are taught how to conduct surveillance and negotiation. They are also given self-defense, firearms and security training so they are ready to fight armed fugitives if need be. Competence with big guns and other weaponry is crucial as the bounty hunters can encounter different situations. It is possible to start the job as an individual, but most beginner bounty hunters normally combine effort with experienced ones to gain skills on the field. This is an excellent manner to learn the trade, master the tactics, get a grip on the law and get essential contacts.

Additionally, the bounty hunters mostly work in teams since dealing with a fugitive alone is risky. The main aim of the job is to trace and bring back the fugitive alive so they can pay the loan owed to the bail bondsman. On average, a bounty hunter can get more than a hundred contracts a year, each being different and earning them different amounts. A bounty hunter is normally offered more money if the fugitive being tracked is armed, dangerous, and notorious.  Still, hunters frequently turn down a job if several bounty hunters are assigned the same task.