35 years ago, the Challenger exploded. Could it happen again? - We Are The Mighty

35 years ago, the Challenger exploded. Could it happen again? 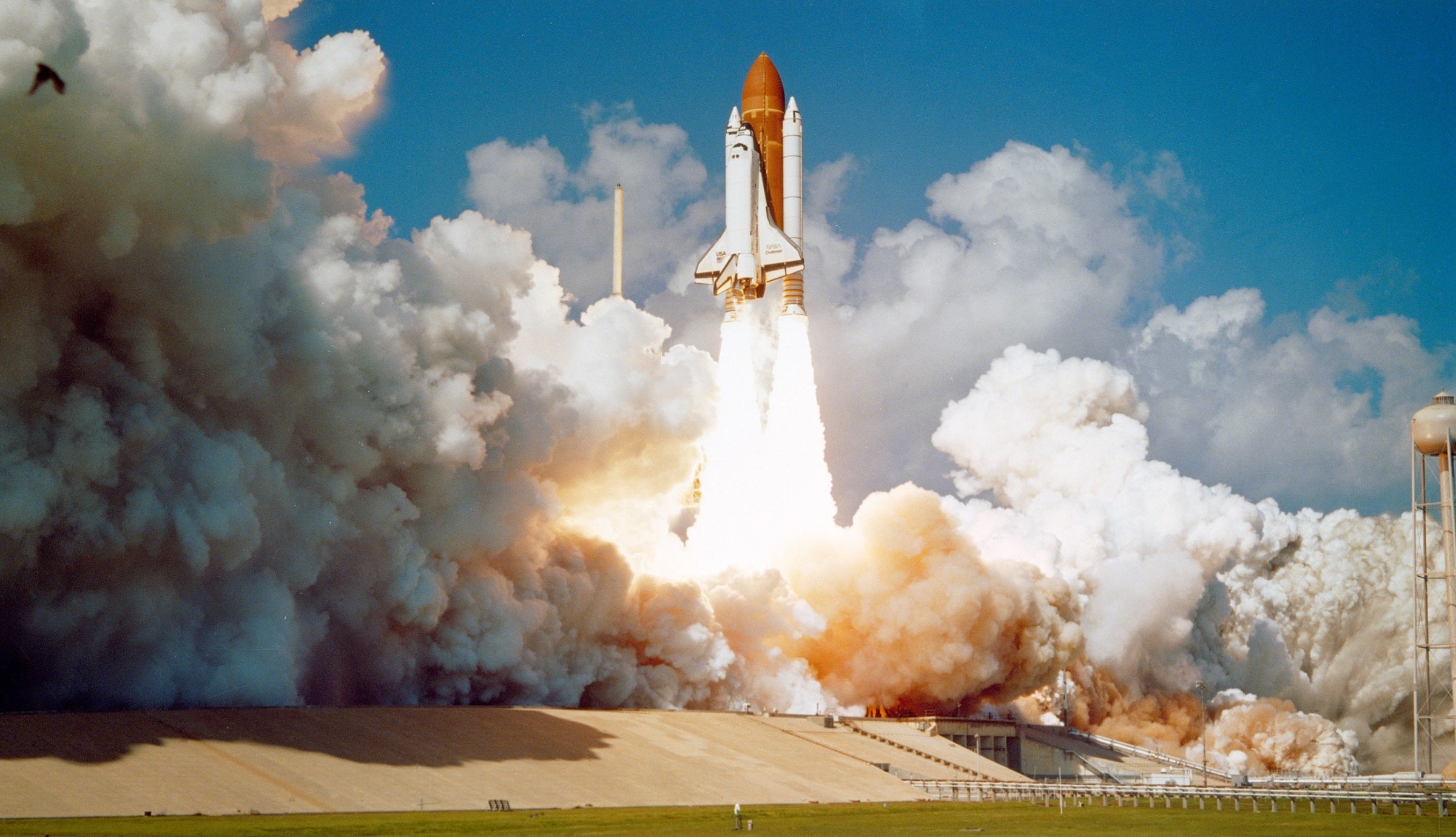 In January 1986, the country was buzzing with excitement. Seven astronauts were heading to space, including a civilian. An ordinary teacher, Christa McAuliffe, would be the first average Joe in space. The Challenger shuttle had already completed nine successful missions. This one should have been no different.

Tragically, it was. Viewers looked on in horror as steam and fire began streaming from the shuttle just minutes after launch. The Challenger exploded, killing everyone aboard. So what happened, exactly? More importantly, could it happen again?

By 1986, NASA had plenty of experience with space flight.

NASA announced the first manned, reusable spacecraft in 1976. They named it a space shuttle. Just five years later, they took the Columbia shuttle for a test spin. It went without a hitch. The Challenger came along in 1983, and again the mission went swimmingly. The shuttle went on to make eight more voyages before 1986.

The 10th voyage included something unique: an average high school social studies teacher. 37-year-old Christa McAuliffe won a spot through NASA’s new Teacher in Space initiative, which aimed to motivate students to set their sights on future careers in technology, science, and space flight. As it turns out, the mission may have had the opposite effect.

The Challenger’s 10th expedition should have been a slam dunk.

The mission was intended to launch on January 22nd from Kennedy Space Center in Florida. The launch was pushed back because of bad weather and technical issues. On the 28th, NASA pushed ahead with the launch. Engineers on the project were uneasy. They spoke up, telling their superiors that some of the shuttle’s components weren’t intended to function in cold weather. The rubber O-rings, in particular, were prone to failure at low temps. The Challenger launched anyway.

After just 73 seconds, the shuttle exploded over hundreds of onlookers. The families of the astronauts on board watched in horror from the ground, while the rest of the country watched it live on the news. The shuttle landed in the ocean, in pieces. Among a crew of seven, there wasn’t a single survivor.

It was an ordinary expedition. And that was the problem.

The nation was understandably put off by future space travel. President Reagan launched a commission to find the cause of the explosion in hopes of correcting the issue for future space missions. After analysis by a team of experts that included the famous Neil Armstrong, the commission concluded that the engineers were right. The rubber O-rings that were intended to seal the Challenger’s rocket booster had cracked from the cold. Flames were able to escape the booster, damaging a fuel tank and destroying the shuttle’s integrity.

The company that designed the boosters, Morton Thiokol, was aware of potential issues. Managers at NASA were also aware of the risks, but after several successful missions, they didn’t take them seriously.

And that was the problem. The mission was so routine, that the details were largely ignored; even details that spelled out the difference between a historic success and a crushing tragedy.

Have we learned from our own hubris? Hopefully.

After the Challenger explosion, NASA was taken down a few pegs. They spent two years refining their design before launching a new shuttle, the Discovery. That shuttle went on to carry out several successful missions, which included the construction of the International Space Station, or ISI.

But in 2003, a second shuttle exploded. The Columbia failed to reenter the atmosphere, disintegrating in mid-air. Once again, all seven passengers were killed. Missions resumed in 2005, but in 2011, the space shuttle program was officially ended. The risk of space shuttle travel was simply too high for the potential reward.

Knowing human beings, and American human beings, in particular, it’s doubtful that our future in space is over. Space shuttles were risky and experimental, but the astronauts on board knew that. Much like the mountaineers who climb Everest or Lindbergh’s first transatlantic flight, those who explore space are powerfully driven to do so- no matter the cost.

While Christa McAuliffe paid the ultimate price, her backup, a fellow educator named Barbara Morgan, made it safely to space and back in 2007. The Challenger disaster taught us that when lives are on the line, there’s no room for arrogance. Just a sliver of impatience can be deadly. Teachers in space taught us to keep trying anyway.