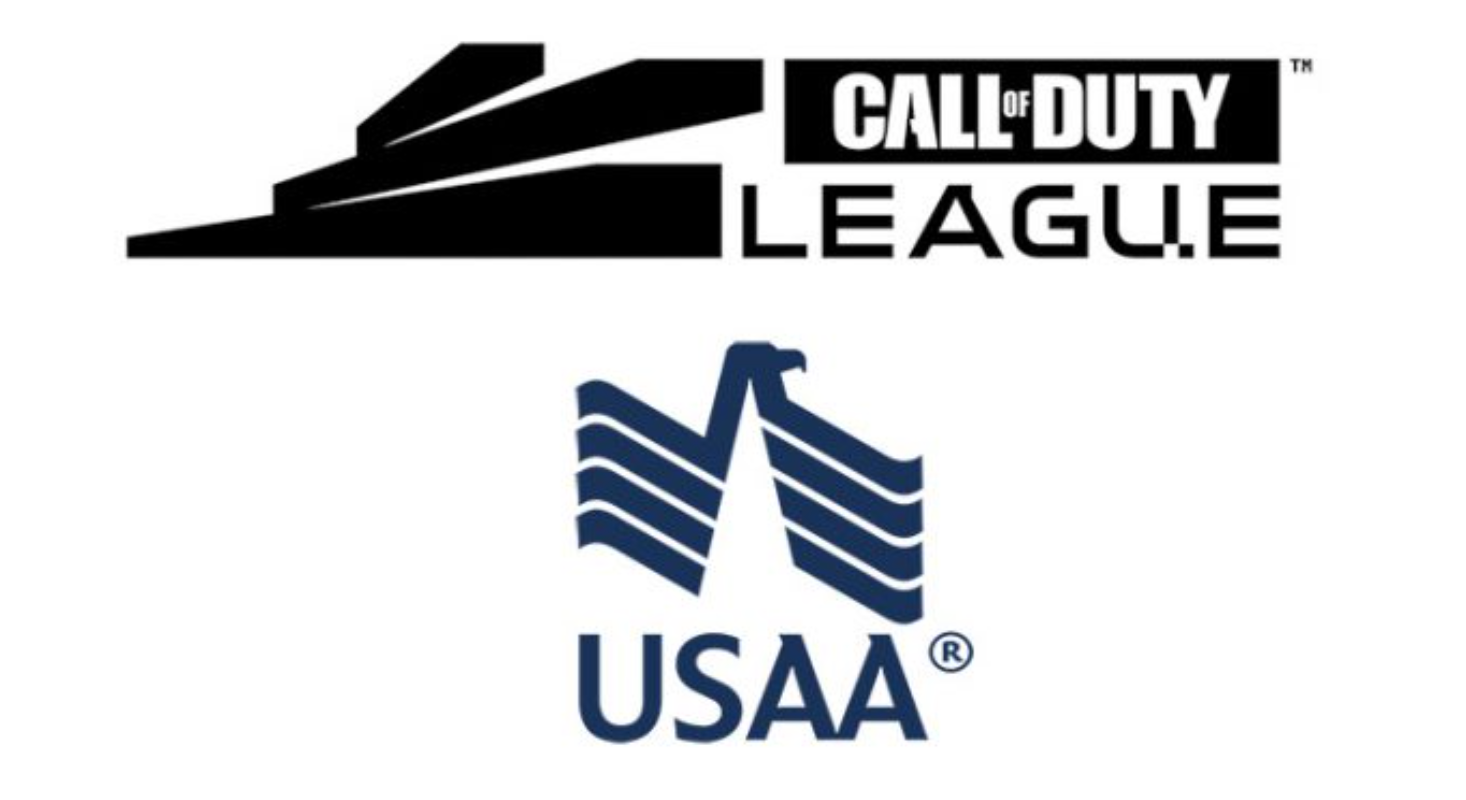 SANTA MONICA, Calif.—Feb. 10, 2021—Today, USAA and the Call of Duty League™, the official esports league of Call of Duty®, announce a multi-year deal that will see USAA become the League’s Official Insurance Sponsor, the presenting partner of the League’s match day pre-show program and its first-ever Military Appreciation Week.

Call of Duty League, which launched in 2020, returns with the start of its 2021 season on Feb. 11. This season, fans around the globe will watch as the world’s greatest Call of Duty players compete in the newly released “Call of Duty®: Black Ops®  Cold War” in exciting 4 vs. 4 competition.

As part of the sponsorship, USAA will be the exclusive presenting partner of the Call of Duty League’s match day pre-show segment – titled the “USAA Pre-Show” – streaming live at the beginning of each League match broadcast throughout the season.

USAA will also be the exclusive presenting partner of the League’s inaugural “Military Appreciation Week.”

“We understand how gaming can strengthen bonds and connect friends and families across the world. We are excited to join the Call of Duty League as an ally in the trenches for our military community gamers, and young currently serving and veterans in particular,” said Eric Engquist, USAA vice president of enterprise brand management and U.S. Army veteran. “This partnership will allow us to meet military members where they are and provide them with unique experiences and benefits through the Call of Duty League.”

The upcoming Call of Duty League season will be highlighted by several high stakes ‘Majors,’ or tournaments that will feature all 12 teams competing in double-elimination competition. Like the inaugural season, teams will earn CDL Points for each match win throughout the season – with these points determining 2021 season standings, giving them a shot at becoming one of eight teams to qualify for the 2021 Call of Duty League Playoffs, to be hosted later in 2021. As part of the new sponsorship, USAA will be the presenting sponsor of the ‘Major’ to occur in May.

“The Call of Duty franchise continues to deliver, amassing over the years an enormous and passionate fan base that extends to the Call of Duty League, and to esports fans around the globe,” said Brandon Snow, Chief Revenue Officer of Activision Blizzard Esports. “USAA is a world-class brand, building its sterling reputation on taking care of U.S. service members and their families – a mission close to the hearts of the Call of Duty community. We look forward to working together to create meaningful, engaging moments for fans throughout the 2021 and 2022 seasons.”

The Call of Duty League’s 2021 season begins with the Atlanta FaZe Home Series, Feb. 11-14. For more information on the new Call of Duty League, sign up for updates at callofdutyleague.com or tune in to the action at youtube.com/codleague.

Founded in 1922 by a group of military officers, USAA is among the leading providers of insurance, banking and investment and retirement solutions to 13 million members of the U.S. military, veterans who have honorably served and their families. Headquartered in San Antonio, Tex., USAA has offices in seven U.S. cities and three overseas locations and employs more than 35,000 people worldwide. Each year, the company contributes to national and local nonprofits in support of military families and communities where employees live and work. For more information about USAA, follow us on Facebook or Twitter (@USAA), or visit usaa.com.

About Call of Duty League

Activision Blizzard Esports (ABE) is responsible for the development, operation, and commercialization of Activision Blizzard’s professional gaming properties including the Overwatch League™, the Call of Duty® League™, and Hearthstone® Grandmasters, among others. It is ABE’s vision to be the most innovative, scalable, and valuable developer of competitive entertainment.

Headquartered in Santa Monica, California, Activision is a leading global producer and publisher of interactive entertainment. Activision maintains operations throughout the world and is a division of Activision Blizzard (NASDAQ: ATVI), an S&P 500 company. More information about Activision and its products can be found on the company’s website, www.activision.com or by following @Activision.