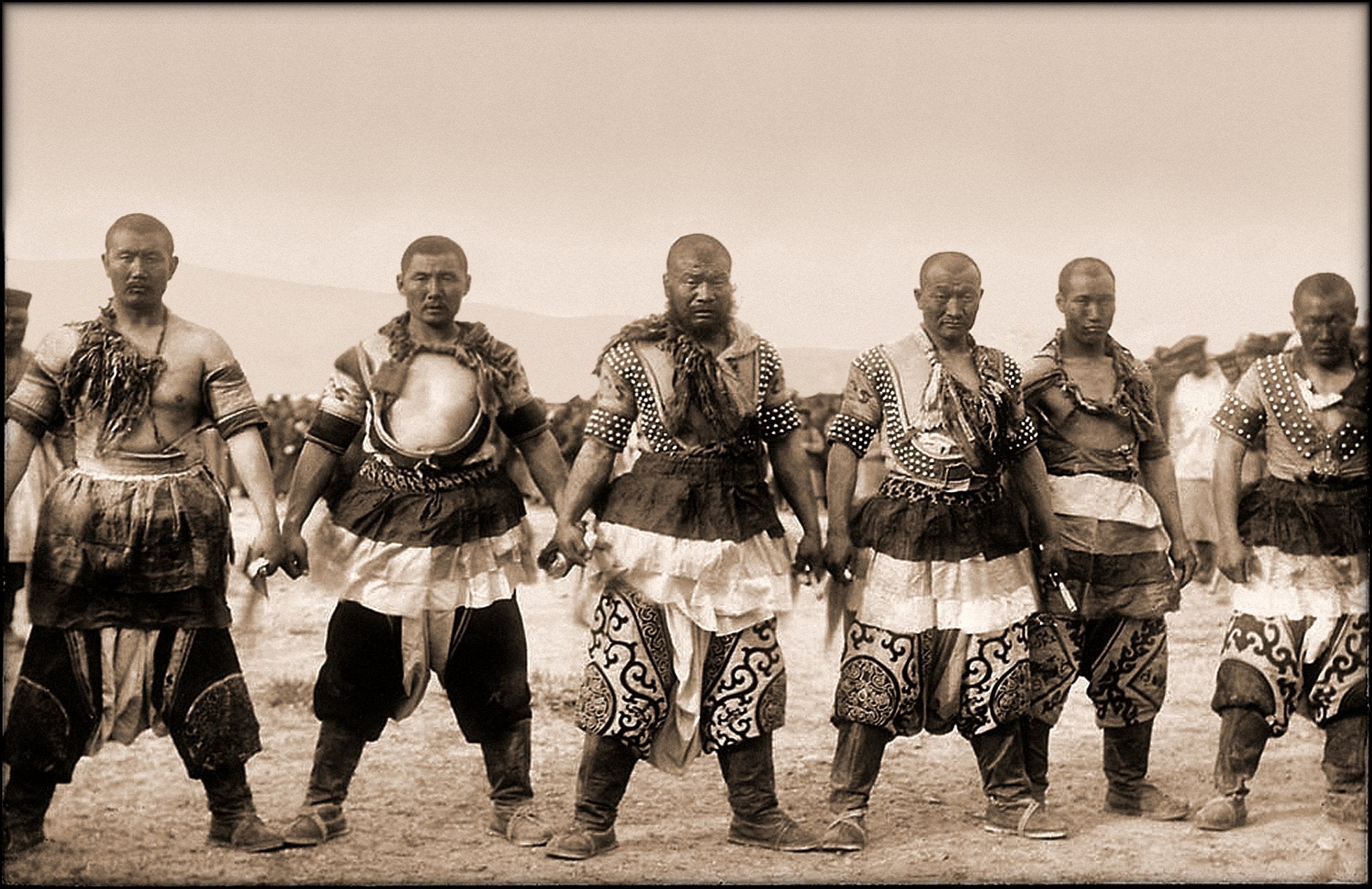 Inside Northern China’s Inner Mongolia Autonomous Region, one people have guarded the secrets and spirit of Genghis Khan for the past 800 years. They are the Darkhad, a group of nomadic warriors who have spent generations protecting the area where the Great Khan was laid to rest – but even they don’t know where that is.

It is said that Khan’s funeral procession murdered everyone it came across. After the slaves finished burying his remains, soldiers escorting the train killed the slaves. Upon the soldiers’ return, they too were killed to keep anyone from knowing the Khan’s final resting place.

It’s also said the Darkhad were given the order to protect this area some 37 generations ago, slaughtering the curious and the grave robber alike. They and their families have been there ever since.

A lot of things have happened to this region in the 800 years since. There were three Chinese imperial dynasties, two opium wars, and a Boxer Rebellion, not to mention the slaughter suffered by the Chinese people at the hands of the invading Japanese during World War II and the endless suffering caused by the first decades of Chinese Communism.

During the Soviet Era, however, the Mongolian People’s Republic, backed by the Soviet Union, kept the area restricted and the Darkhad people briefly took a back seat to satellite technology.

These days, of course, no one will kill the curious traveler (or even the archaeologist) for entering the area and searching for the Great Khan’s tomb. But the Darkhad, now some 16,000 strong, continue to guard the living spirit of Genghis Khan in relics related to him. They were housed in eight white yurts passed on from father to son, emblems of the nomadic lifestyle of the Mongolian people. It was the Darkhad who protected the yurts from the emperors, the Japanese, the Chinese Nationalists, and the Chinese Communists.

In 1956, the Communists constructed the Mausoleum of Genghis Khan in Ordos, Inner Mongolia, to be a permanent home for the Khan-related relics. The Mausoleum is open to the public, but does not include the remains of the Mongols’ “Son of Heaven.”