Viking warriors: Separating fact from fiction - We Are The Mighty 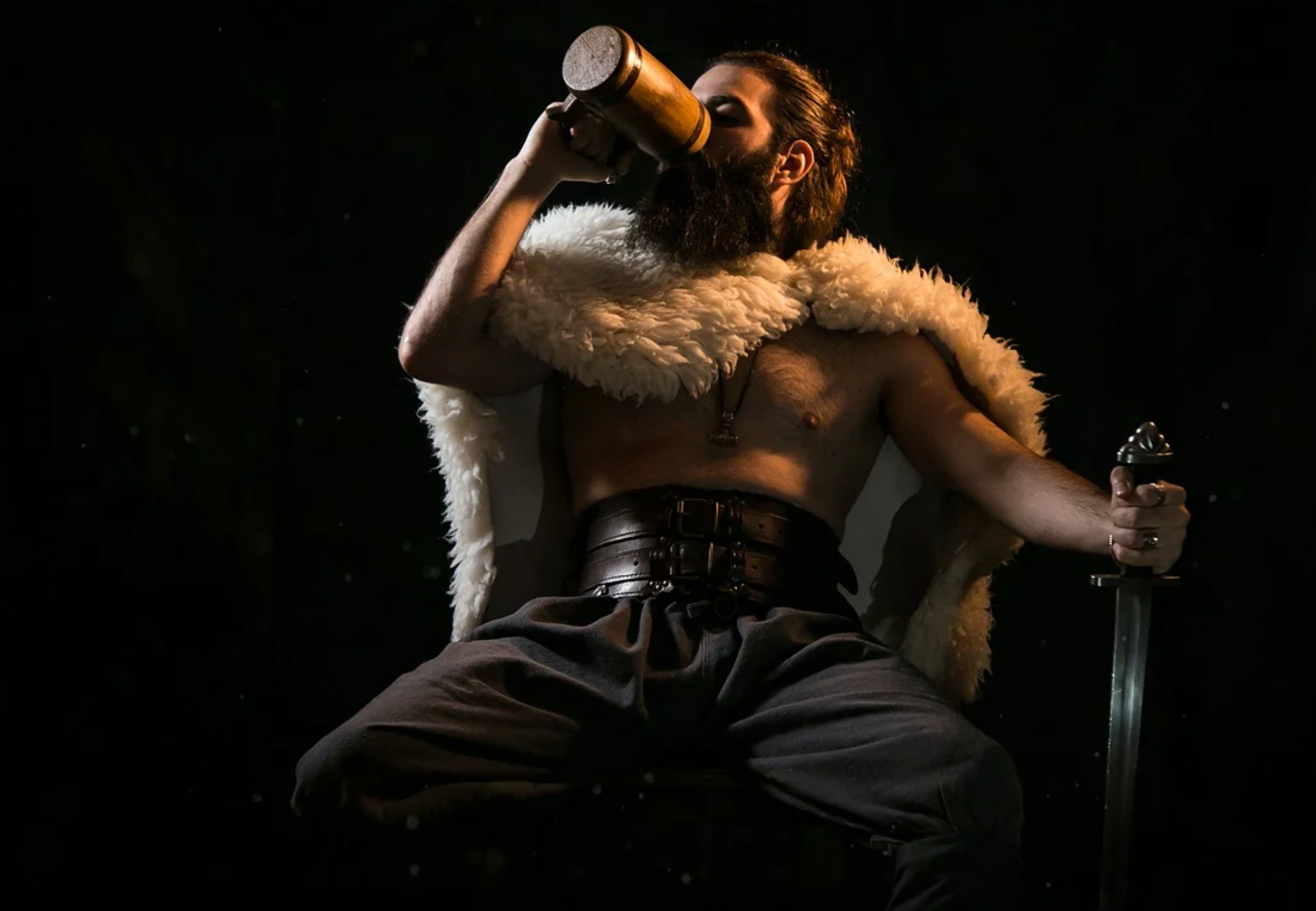 Whether you love them or hate them, it’s hard to deny that Vikings are insanely cool. The Viking era lasted from about 793  – 1066 AD, and the lore surrounding these ancient people is fascinating. Not all of the stereotypes about Vikings are accurate, however. Keep reading to find out which Viking myths are real, and which are pop culture embellishments.

No one is entirely sure how this rumor became so securely cemented in our portrayal of vikings, but the classic horned Viking helmet wasn’t actually a thing. While earlier Norsemen did wear horned helmets for cultural ceremonies, the Viking era was decidedly horned-hat-free. They did have helmets for combat, just not with horns.

Myth #2: They were basically pirates.

Technically speaking word Viking is derived from a Scandinavian term, “viking”, which does mean pirate. The meaning behind it, however, is totally different from the modern definition of piracy. Then, it meant a person who explored the high seas. Going “a Viking” was more a verb than a title, and it meant far more than mindless theft and violence.

Yet again, pop culture did Vikings dirty- literally. Modern representations often portray Vikings as filthy, ruthless war machines. While they were remarkable warriors, they were actually among the more civilized peoples of their era. They were shockingly focused on personal hygiene. A number of items like combs, razors, and tweezers have been found at Viking sites. They also bathed weekly or more, which was exceptional compared to most Europeans at the time.

They were ahead of the equality curve, too. While girls did get married at a disturbingly young age, they had considerably more freedom than women from other cultures. Aside from thralls, or slaves, Viking women had the right to request divorces, reclaim their dowries, and inherit property.

Vikings had their very own alphabet. If you’ve ever watched “The Lord of the Rings” movie series, the runes from the movie are surprisingly similar to real Viking runes. The Vikings recorded historical events into large rocks, which later became known as rune stones. These stones helped tell modern historians much of what we now know about ancient Scandinavian culture.

Myth #5: They were ruthless warriors.

Fact or Fiction: A little of both

Vikings weren’t peaceful, but they weren’t senseless killers either. Their reputation to be killing machines began after a raid on the monks of Lindisfarne. The monks there were killed or captured, the church pillaged, and the library burned. This was the start of the Viking migration from Scandinavia, and it gave them a harsh reputation of being a crude people with no respect for religion or knowledge.

They didn’t do much to dispel that assumption. They conducted raids on countless cities, monasteries and coastal villages. Still, there were two plausible reasons for their plundering habits.

Firstly, they were NOT devoid of culture or religion; they just weren’t Christian, and they were frequently persecuted for it. Forced baptism and other unfortunate practices led to tension between pagan Vikings and their Christian neighbors. Secondly, the harsh winter conditions of their homeland made it difficult for them to survive without the “help” of towns with more plentiful resources.

They didn’t always destroy towns, however. After initial raids, Vikings often imposed a tax called Danegeld on their victims. Towns could avoid further attacks by paying up, providing a slightly less dark means of survival for the Vikings.

Myth #6: Vikings were a formal group.

Vikings weren’t actually a formal nation. The term Viking covers all the Scandinavian peoples who engaged in overseas exploration and warfare. Vikings were composed of tribes from what is now Sweden, Denmark and Norway. The tribes didn’t live in harmony, either. When they weren’t fighting other nations, they were fighting each other.

Myth #7: Vikings were all about war.

This really comes down to your definition of Viking, honestly. If you mean Viking explorers then sure, they spent a lot of time in battle. If you’re just talking about ancient Scandinavians during the Viking era, then you’d be dead wrong. Most of the people of the era were farmers, not fighters. While their aggressive counterparts razed villages, they raised livestock and grew oats and barley for the winter months.

They also liked to have fun. They developed early skis, similar to those invented in Russia at a similar time. It became an efficient way to get around their icy homeland, and they enjoyed it so much that they worshipped a skiing god named Ullr.

As much as Vikings were known for destruction, they had a great deal to contribute as well. For over 1000 years, the Norse honed the craft of ship-building. They made a wide range of vessels, and they’re responsible for inventing the keel. The keel made boats faster and more stable, which allowed the Vikings to travel longer, faster, and farther across the Atlantic than any before them.

Their most famous ships featured a series of oars and a large, red, woolen sail. They were also strikingly beautiful. Ship-crafting was an art to the Vikings. Their vessels boasted finely carved dragon heads for good luck.

Myth #9: People were born into the Viking life.

Referring back to number six and seven, being a Viking was less a nationality than a career choice. Young Scandinavians could choose to become farmers, or they could choose to become Vikings. The only reason you hear more about Norse Vikings than Norse farmers is pretty simple; decapitating people is way more thrilling to read about than herding sheep.

Myth #10: They buried their dead at sea.

While the visual of sending a lost loved one out to sea, shooting a flaming arrow into the ship, and watching it burn into a final sunset, is dramatic as hell, it’s not very realistic. Most Viking burials were much less elaborate. Norsemen were often buried in large burial mounds with their prized possessions or cremated in ceremonial pyres. Some of the mounds were made in the shape of a ship, however, to represent their safe journey to the afterlife.

Can’t get enough of Viking lore? Read about one of the most feared Vikings of all time here.