5 good reasons you can’t have pets in the barracks 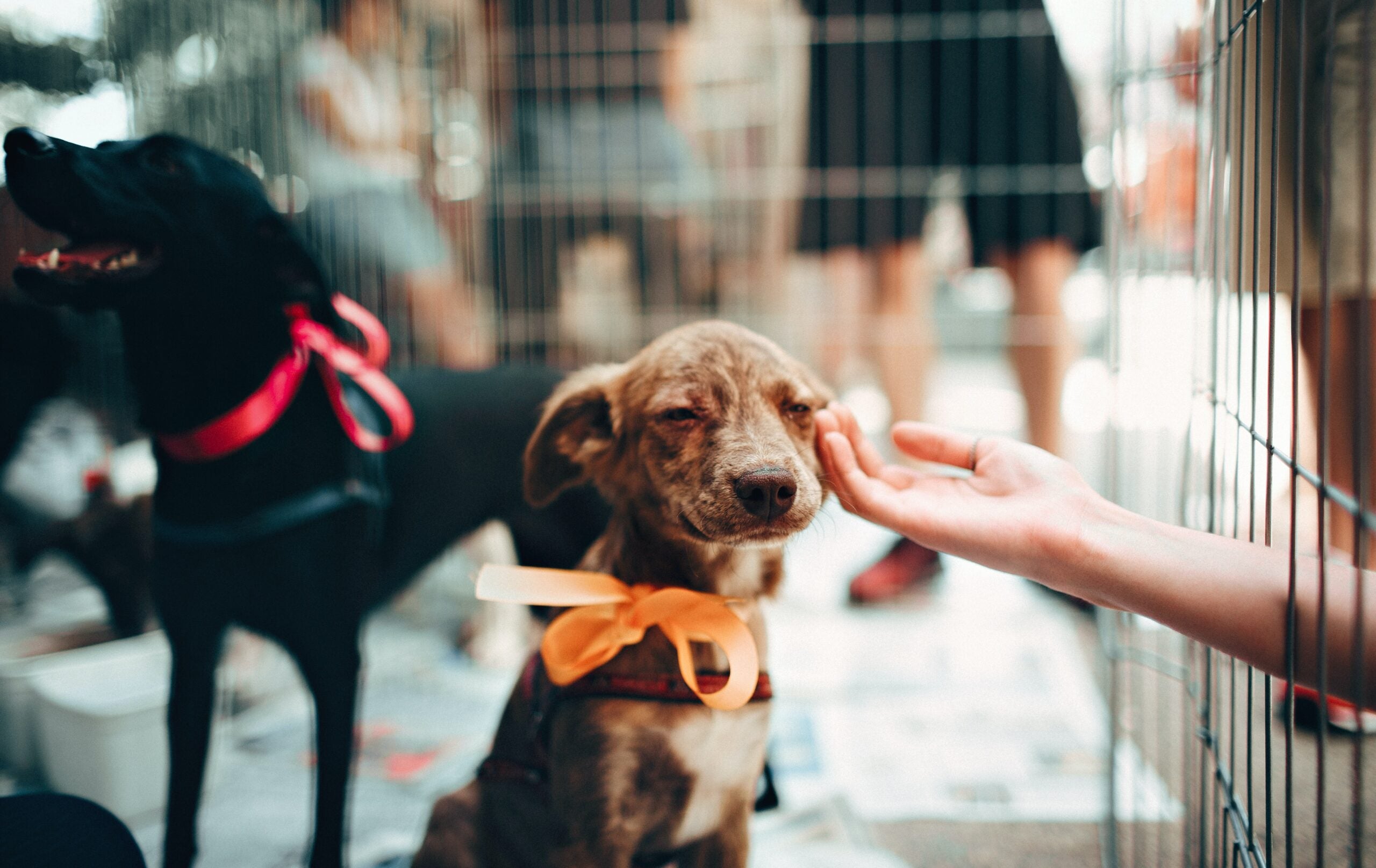 Animal companions are a highlight of the post-service life of veterans. Loyal, trained to take care of your health needs and they keep depression at bay. Watching your dog get into mischief and then freezing in place when you catch them red-handed is priceless. Pets are best reserved for the transition into civilian hood. Pets are not allowed in the barracks for 5 valid reasons.

1. The quad would be a biohazard

Imagine morning formation followed by the routine physical fitness time. The detail leader rounds the group over to the quad and everyone stretches. The group assumes the push up position when suddenly you feel something very warm, oozing between your fingers. Not everyone picks up after their animals — that’s why we passed laws forcing people to do it. Now imagine 5,000 troops in a battalion with a furry friend.

The benefit of those pristine training areas is that you do not have to worry about animal waste like you would in a park. The threat of slipping on a log that is an incubus of viral plague would become an everyday occurrence. Most people would pick up after their animals but enough people would not that it would affect the readiness of our warfighting organizations.

The animal’s health and wellbeing are also a concern when troops have to go on weeklong field ops. Other times troops train across state lines for months at a time. Who is going to feed the pet? Pets get lonely too. Pets, like people, become resentful when they feel abandoned. A person can be made to understand why you are absent from their life but an animal, in their innocence, cannot.

3. Not everyone is a pet person

Let’s face the ugly truth head on, some people aren’t meant to raise an animal. How many times have you seen a pet owner do the bear minimum to keep their pet a live? Why even have one at all. Statistically speaking, an increased rate of pet ownership is going to increase the rate of abuse. Neglect is a type of abuse, just feeding an animal subpar food with no attention or exercise is cruelty. Now, I’m not saying service members would intentionally neglect pets. However, the opportunity for that problem to exist in a barracks setting is a realistic concern.

Imagine the noise of all those cats, dogs and birds housed closely together. Now imagine every time the duty roves his post he sets off every single one of them into a barking frenzy at 0300.

Animals are curious and full of energy. Naturally, some would want to explore the world by any means necessary. Room inspections would become near impossible. Troops would go UA and AWOL looking for their pets not caring about the consequences. It would present a new kind of discipline problem. Never underestimate the loyalty an active duty troop would have to their pet.

5. Troops would be happy

Troops would be happy, especially Marines. We can’t have Marines getting off work happy — it would be pandemonium. The world would end, there would be peace on earth, even Jesus would come back. No one would end their active service or retire. America needs her troops to be mean and lethal. No one is going to be angry enough to invade another country when they feel fulfilled in life.