Do you know the history of the American Legion? - We Are The Mighty

Do you know the history of the American Legion? 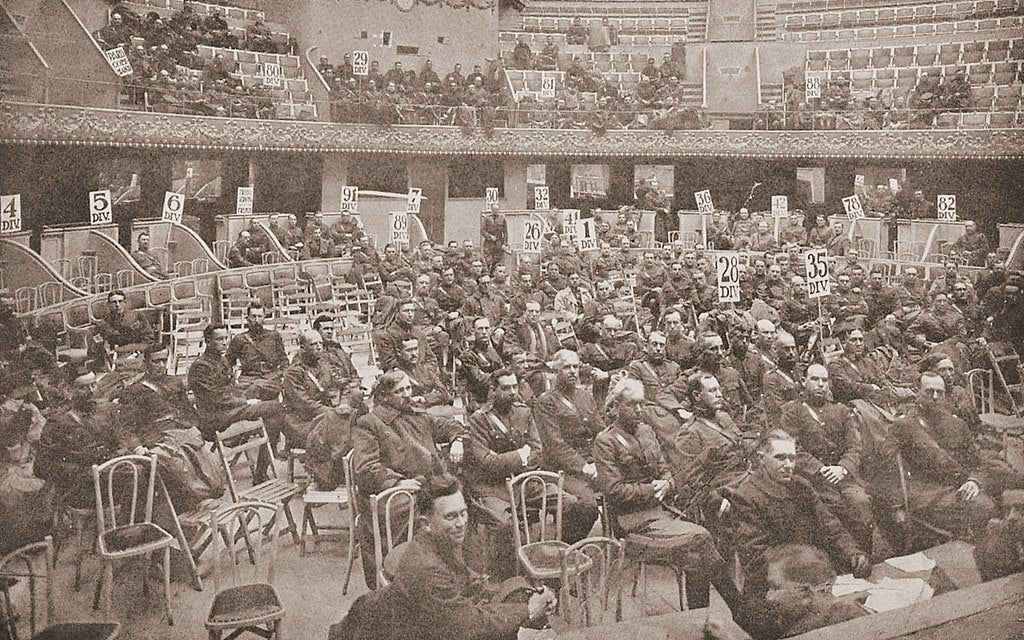 Since 1919, the American Legion has been a mainstay for the U.S. military and its former members. No, it’s not just bars, the organization works as a nonprofit force for veterans of U.S. wars, providing resources that are meant to better veterans and their families, including help with Veterans Affairs hospitals and clinics, and promoting interests of veterans, their pensions and healthcare needs.

Their biggest claim to fame is leading the G.I. Bill to fruition. The American Legion is credited with “playing the leading role in the drafting and passing of the Servicemen’s Readjustment Act.” This took place in 1944 and is better known today as the G.I. Bill.

How the American Legion got their start

The American Legion, AKA the Legion, began on March 15th, 1919 in Paris, France. A group of 1,000 U.S. officers were stationed overseas and held a meeting while stationed on the Western Front during World War I. The meeting gathered a group of delegates for their organization, as well as a constitution. Another meeting was held of stateside members in St. Louis, MO in May of that same year. Both meetings created a set of committees, with two original chapters. However, the Legion agreed on New York as its original headquarters. Today, the group calls Indianapolis, Indiana, its home.

Original requirements for joining were extremely specific, with the group wanting to include veterans who had seen wartime. In order to join, veterans had to have served between April 6, 1917 and November 11, 1918. With World War II (and subsequent wars) it was expanded to those serving after December 7, 1941. All members must have served honorably, and Merchant Marines who served in WWII can also join.

Of the founding members, by-far the most recognizable name is Theodore Roosevelt Jr., son of the former president of the same name. Roosevelt Jr. served as a Lieutenant Colonel within the First Division AKA Big Red One. His distant cousin, President Franklin Roosevelt would later sign the G.I. Bill into law in 1944.

Other notable names include:

Members of the American Legion, known as Legionnaires, consist of veterans of all ages. With nearly 2 million members, making it the country’s largest wartime veterans association, the Legion has 12,000 locations across the U.S., including posts in all 50 states, as well as stops in the District of Columbia, France, Mexico, the Philippines and Puerto Rico.