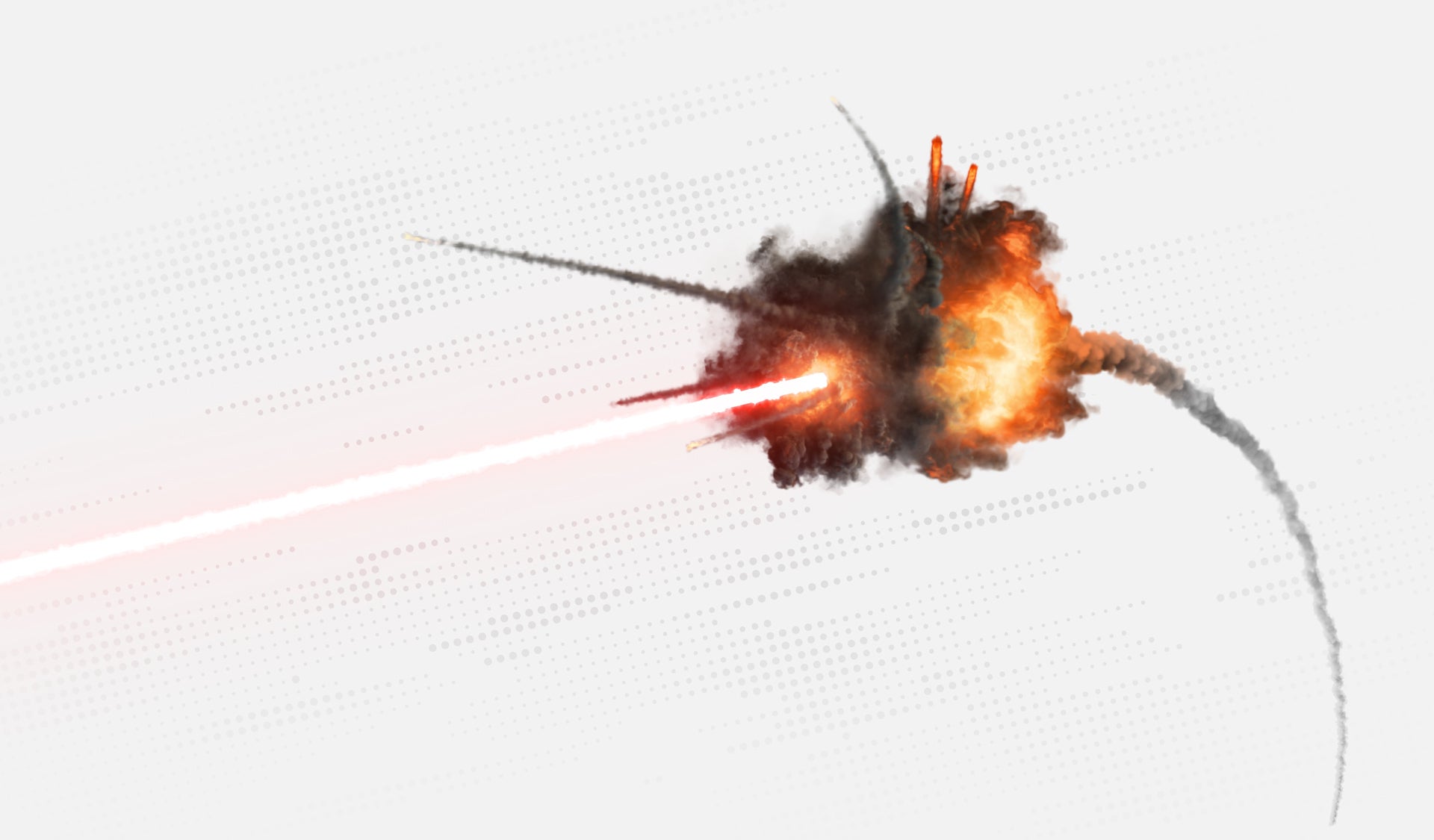 Now that terrorism is finally taking a back seat to great power conflict, the United States military is working to catch up to those other great (but not as great) powers. The wonder weapons they developed while we were making the world safe for democracy may give them a strategic edge in some critical areas.

The United States has to protect its surface ships, the nuclear triad and its command and control capabilities to retain its global reach and remain the world’s top military power. Here are five technologies the US is supposedly working on that will help us start at the top.

The principle of directed energy weapons is just like it sounds, the weapon focuses energy in a single beam toward a target. Depending on what kind of energy or the amount of energy being focused, the beam may be invisible and is most likely fired without a sound.

The most prevalent of these kinds of directed energy weapons is the high-energy laser, which can completely destroy targets from hundreds of miles away, with little to no degradation in the beam.

While Russia was busy creating missiles and missile systems capable of flying at multiple times the speed of sound, the United States put some of its hypersonic weapons testing on hold. But that doesn’t mean it didn’t have any hypersonic efforts. For years, the U.S. military has been working on developing the Railgun.

Railguns use electromagnetism to fire a projectile at speeds of up to seven times the speed of sound, uses non-explosive rounds, and causes more destruction than traditional naval gunfire. Currently, only two ships can muster up the energy required to fire them, but who knows what future developments can occur?

The PHASR is a directed energy weapon that gets a special mention because it’s carried in rifle form. Before any Star Trek nerds get excited about ordering their men how to set their PHASRs, these weapons are always set to stun. “PHASR” is an acronym for personnel halting and stimulation response rifle.

This weapon temporarily blinds a target using a low intensity laser. Since the effect of the PHASR is only temporary, it’s still a legal weapon under the UN’s 1995 Protocol on BLindling Laser Weapons.

While it’s only number four on this list, the name puts it at number one in our hearts. The Laser Avenger is a truck-mounted anti-aircraft system that uses infrared lasers to knock out drones and other small aircraft. The potential for increased power increases the potential for combat use. Boeing, which is also funding the project itself, can also mount traditional machine gun weapons to the Avenger system.

This 400-pound robot carries a 12-hour battery (with sleep mode), moves at 7 miles per hour, can operate 1,000 meters from its controller and can be fitted with any combination of lethal and nonlethal weaponry. On top of that it has a full 360-degree turret, seven mounted cameras for its controller and a host of possible ammunition sizes.

On top of all that, it also has a siren, laser dazzler mount, gunfire detection system and an optional working arm that can carry more than 300 pounds. A few more of these and we won’t even need infantry anymore.