5 of the craziest Putin rumors to hit mainstream media 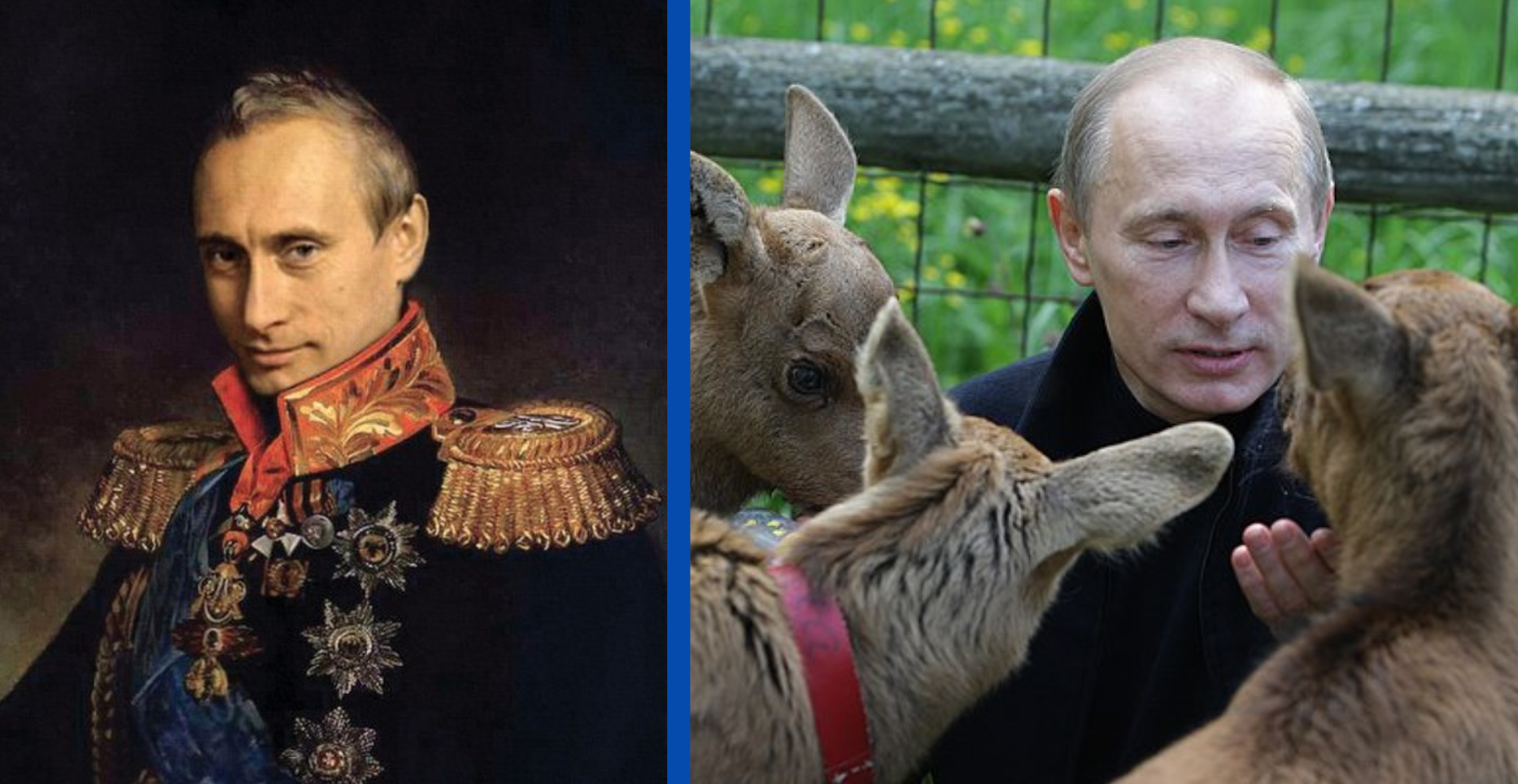 Sometimes, the craziest rumors are embedded in the smallest bits of truth. Other times, they’re completely made up, tales that are built upon one another, with each one crazier than the last. And considering Vladimir Putin’s past, it can be hard to decipher that line.

Putin’s dad served as a chef for Lenin and Stalin, and he grew up in poverty, with his entire family sharing a small room. He has “secret” daughters who use fake names to keep out of the public eye. He’s brought dogs to political meetings, and is often photographed without a shirt. At least, those aren’t things we consider about American politicians’ past – but for Putin, they are part of his upbringing.

Take a look at these claims that are more on the wild side and how they came to be.

Prior to joining politics, Putin worked as a spy for the KGB (that one is true), so from there, many liberties have been taken, including his reach with the underground, just how detailed his spy work was, and more.

One rumor states Putin planted bombs against his own country in the Russian apartment building bombs in 1999. Over a period of a few weeks, four separate bombs went off, killing more than 300 and killing more than 1,000.

Another rumor states that Putin both beat his wife and had multiple affairs while he was married. (Yes he was married, for a time.) This came to light in a report from a German spy in 2011, including a supposed affair with a spy. However, the context of the accusations remain unclear. What’s more is that Russia itself has denied the claims as “complete nonsense.”

3. He has yet another secret child

This one, even more of a secret. Another German claim is that Putin fathered a child while visiting their country in 1990. According to rumors, he left the child behind and denies its existence.

Another rumor about Putin’s love life is that he’s married to Alina Kabaeva, an award-winning Olympic gymnast. Rumors of the two began in 2008, a year after her retirement from gymnastics. Kabaeva is pro-Kremlin and works as a politician and media manager. She has three children, of which the father is unknown – as rumor states, the pair are secretly married and the kids are in fact Putin’s.

Though the Russian government reports that Putin’s salary sits around $133,000 per year, a former supporter went on CNN, claiming he is worth more than $200 billion. Among his possessions are said to include a $75,000 toilet, 15 helicopters, 43 aircrafts and an $18 million cabin that’s covered in jewels. Accounts of neither can be corroborated, and no sources have yet to claim where the supposed wealth originated.