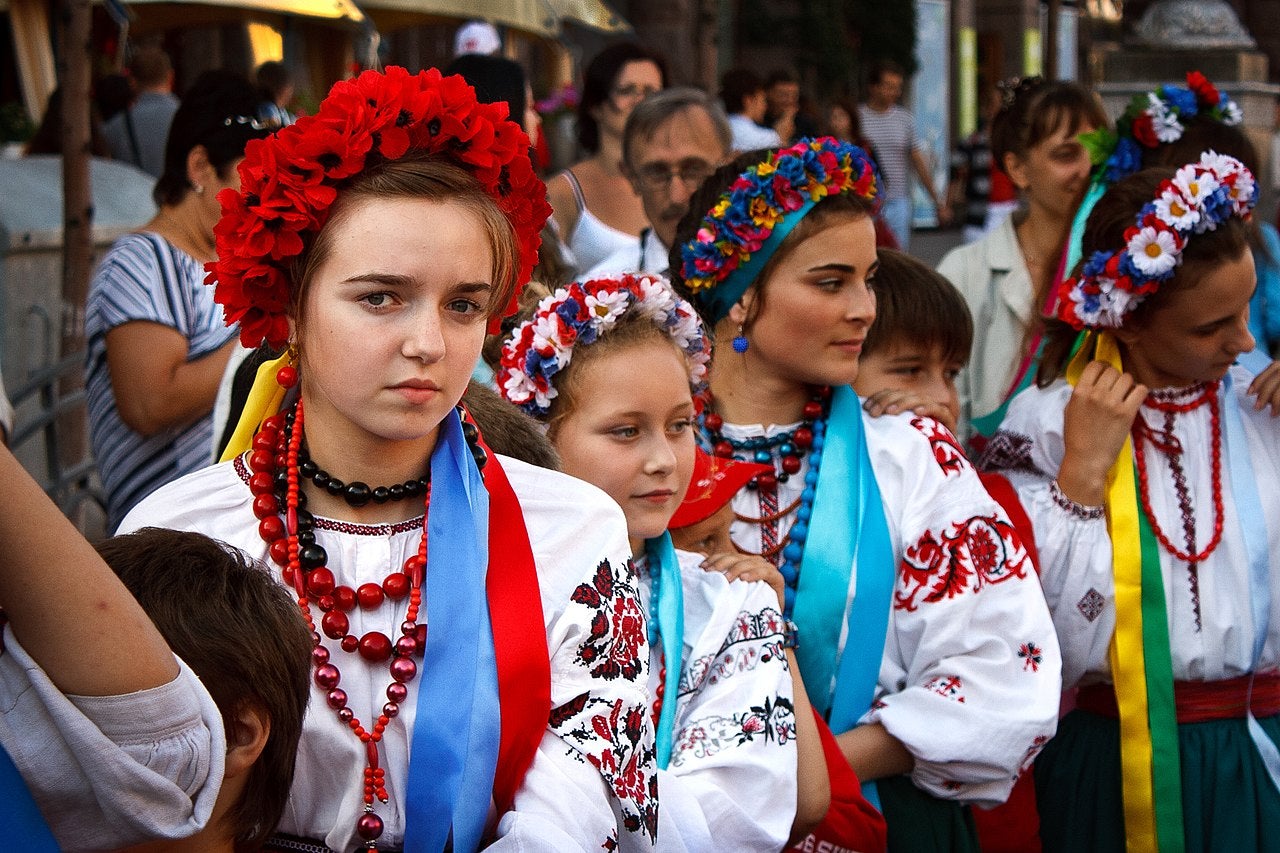 A country that’s seemingly young, especially in Europe, Ukraine has a number of surprises under its sleeve. For instance, in one form or another, the country has actually been around for centuries, since ​​879. Despite its current status which was formed in 1991, the entity has a far richer, and far older, culture than most realize.

Take a look at these interesting bits of Ukrainian culture and see what we can learn from them in the modern-day.

Other players include Slavic mythology, as well as Russian and Belarusian cultures. With so many governmental adjustments over the decades, Ukraine has been introduced to many different cultures and religions. However, many Ukrainians, especially in generations past, fought hard to keep their original traditions alive.

The most popular ones include:

Kupala Night, the shortest day of the year, usually toward the beginning of July. To celebrate, Ukrainians collect herbs, light bonfires, and bathe in the river.

Malanka, where young men gather to sing Christmas carols in order to keep bad spirits away. They are joined by one elder and each carries a stick as they sing from midnight on Christmas Eve until dawn.

Maslenitsa week, where they celebrate the end of winter, eat pancakes for an entire week, and celebrate with time outside with family and friends. We’re totally down for the pancake idea!

A popular saying when they gather translates to, “Together we are many! We cannot be defeated!”

3. Refused proposals are met with a pumpkin

In order to propose, Ukrainian men arrive at their intended’s parents’ home and “bargain” for their hand in marriage. Traditionally, actual prices would be negotiated, along with goods that could be exchanged to prove the bride’s value.

If the proposal was denied by either the potential bride or the family, the groom was sent home with a pumpkin. This was so he wouldn’t leave empty-handed. Therefore, seeing a man walking with a pumpkin, likey with a frown, means he was turned down.

4. They distrust the government

Just 12% of Ukrainians are said to have trust in leading officials. There is much corruption in Ukraine, leading to a common lack of faith. They have common sayings about disobeying rules, especially traffic laws.

5. They wear their hearts on their sleeve

Stereotypically, Ukrainians are known for being loud, emotional and extremely friendly. They never met a person they didn’t know, and aren’t afraid to tell you what they’re feeling in the moment. At least, that’s a common association of the culture.

Yes in Ukraine, they celebrate twice. Due to a discrepancy when they were changing calendars from Julian to Gregorian, there were two dates listed New Year’s Day. Not wanting to miss out on a chance to celebrate, they now simply do it twice.