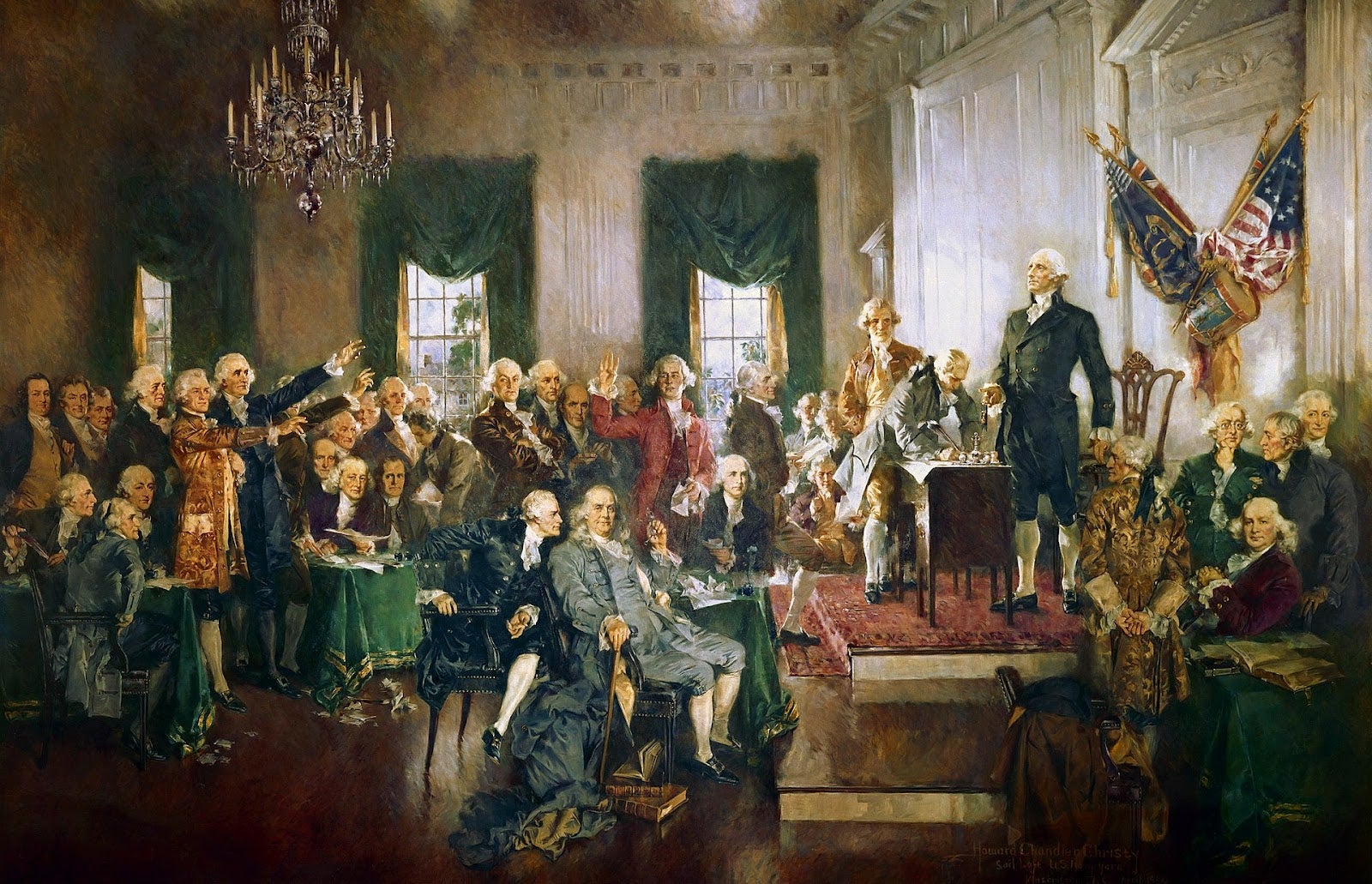 Arguably the most well-known president of the United States is its first leader, George Washington. And while there is much that’s known about him, for instance, that he was married to Martha, became a decorated officer at war, and readily rocked a powder wig, there is also much that we don’t know about ‘ol George.

Take a look at these interesting, yet little-known facts about George Washington:

1. He had a grade school education

Image a president today who served with only having gone to school until they were 11 years old? Yet that’s exactly what took place for Washington. When his father died, George was forced to work and help support the family, for there were five younger siblings at home.

He also had two older half-brothers who were sent to England to get a higher education. Washington was said to have been embarrassed by his lack of education.

2. He wrote love letters to a friend’s wife

Weeks before his wedding, Washington penned a love letter, not to his betrothed, Martha, but to Sally Fairfax, the wife of one of his best friends, George Fairfax. Though it’s unclear if Sally ever returned those feelings, the pair were friends for some time. Sally is credited with helping teach Washington social norms of wealthy crowds from the time he was a teenager.

3. That wasn’t actually a wig!

Woah! That hair was powdered white, but it was his real hair!

4. He has the highest Army ranking ever

Unless someone passes a new law or ranking system, Washington will remain as the highest ranking officer ever in the U.S. Army. Technically, he died as a Lieutenant General, which is a three-star rank. But as the Army grew over time, that didn’t seem fitting for all he’d done. After all, Washington led the Army that beat the British, he created the framework for how American soldiers would train, work, and achieve, and how they would conduct themselves in the civilian world. Due to his vast achievements, Washington was named General of the Armies of the United States by law. Since that rank technically no longer exists, he won’t ever be outranked or topped.

Not only was George Washington paid 2% annually of the overall federal government budget during his tenure, for about $126,000 in 2022 dollars, he was a wealthy plantation owner in his own right. In today’s money, he’d be worth roughly $707 million, putting only Donald Trump ahead of him as the richest president.

6. He may have died from questionable doctor treatments

In December of 1799, Washington passed away from a throat infection. However, it’s likely that the treatments he was given (by three separate doctors), led to or quickened his death. Washinton, by his own request, was bled four different times, with the latter accounting for 32 oz of blood. Doctors also gave him a mixture of molasses and vinegar, which nearly choked him and caused him to convulse. They also induced blisters to “even out” the fluids in his body, including blisters on his already sore and infected throat.

Two days after the start of treatments, Washington passed at home with Martha and others by his side.