Today in military history: George Washington spills first blood of French and Indian War - We Are The Mighty 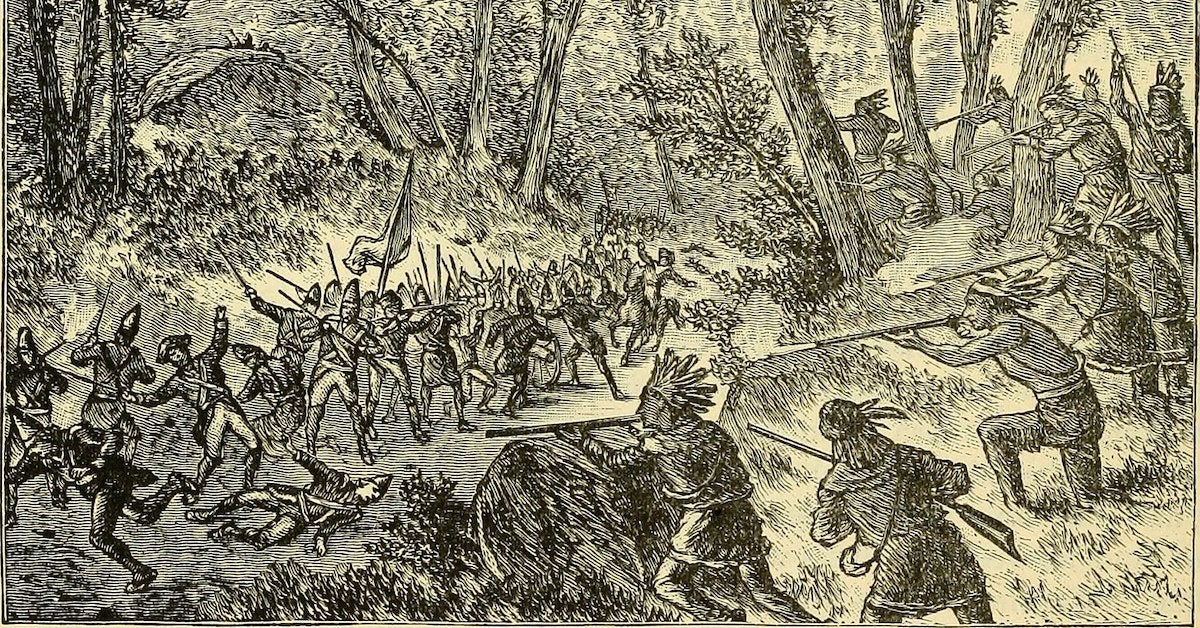 On May 28, 1754, then 22 year-old Lieutenant Colonel George Washington defeated a party of French scouts in southwestern Pennsylvania, an event that would become the first engagement of the French and Indian War.

During the pre-America days the French and the American colonists had some disputes about who owned land in what is now the Northeastern United States. Two years before, Washington had been appointed adjutant in the Virginia colonial militia. The following year, he administered a warning to the French in Ohio Valley, warning them to abandon the territory to the British crown. A number of skirmishes and land disputes continued as tension rose to a head.

On May 28, 1954, on the verge of war, Virginia Royal Governor Robert Dinwiddie sent Washington to the frontier land of Pennsylvania to instruct the French to leave. In a surprise attack, Washington’s party killed ten French soldiers and took twenty-one prisoners. Only one of Washington’s men was killed.

For his victory, Washington was appointed a full colonel.

Fighting in the French and Indian War began in 1754, but Britain and France did not officially declare war against one another until May 1756. Also known as the Seven Years War, the fighting continued until the signing of the Treaty of Paris in February 1763.

The war would have lingering effects on the fate of America; King George II and the British parliament would levy taxes against the colonists to pay down the war debt, taxes the colonists would soon grow tired of paying…

Featured Image: British forces under fire from the French and Indian forces at Monongahela, when the Braddock expedition failed to take Fort Duquesne.