Top 7 films directed by military veterans - We Are The Mighty 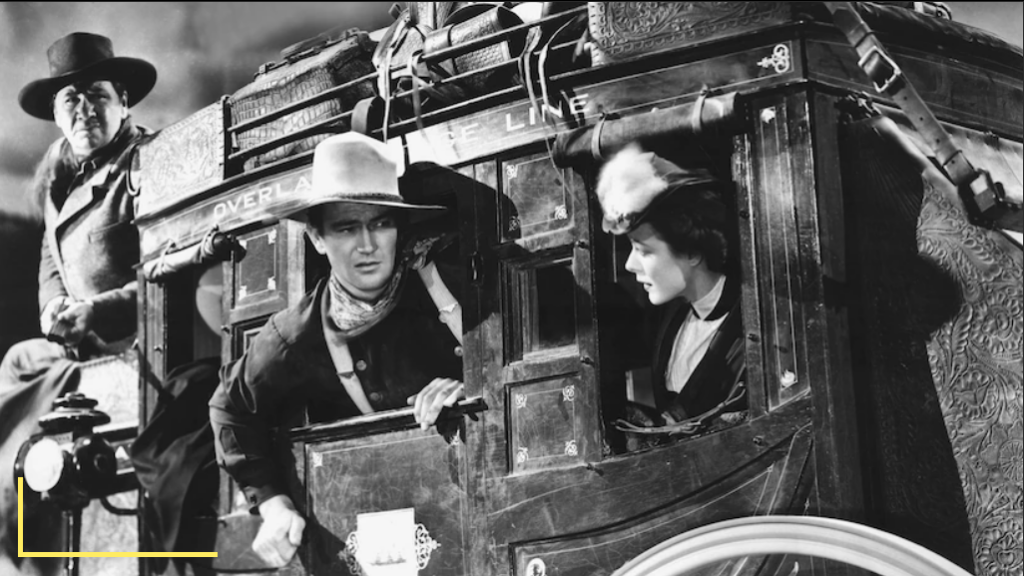 Great films are hard to come by, some of which were directed by veterans that stand the test of time. Below is a compilation of not only great films but those that were helmed by top-notch directors with military service in their background. Take a look and check out any of these you haven’t watched, you will be amazed.

Logline: Wyoming, early 1900s. Butch Cassidy and The Sundance Kid are the leaders of a band of outlaws. After a train robbery goes wrong they find themselves on the run with a posse hard on their heels. Their solution – escape to Bolivia.

One of the greatest westerns of all time starring two legends of the silver screen with Paul Newman and Robert Redford. Hill served in the Marine Corps in World War II as a transport pilot for VMR-152 and then was recalled to service during the Korean war as a night fighter pilot. After the war, he ended his tour in the Corps at Marine Corps Air Station Cherry Point.

Logline: After a Jewish prince is betrayed and sent into slavery by a Roman friend in 1st-century Jerusalem, he regains his freedom and comes back for revenge.

A timeless epic intertwining engaging storylines with a historical setting around the time of Christ. Wyler’s film earned 11 Oscars and him a place in cinematic history. He initially served in the early 1920s in the New York Army National Guard and then in World War II as a Major in the Army Air Corps directing documentaries.

Capra’s seminal holiday film has been an endearing classic to countless generations. Capra initially served in World War I as an officer teaching artillerymen mathematics at Fort Point in San Francisco. He then served a second time in World War II earning the rank of colonel in the Army Signal Corps. He directed documentary films and worked directly for General George C. Marshall.

4. Tie! Gone with the Wind and The Wizard of Oz by Victor Fleming

Logline: The manipulative daughter of a Georgia plantation owner conducts a turbulent romance with a roguish profiteer during the American Civil War and Reconstruction periods.

Logline: Young Dorothy Gale and her dog are swept away by a tornado from their Kansas farm to the magical Land of Oz, and embark on a quest with three new friends to see the Wizard, who can return her to her home and fulfill the others’ wishes.

5. The Maltese Falcon by John Huston

Logline: San Francisco private detective Sam Spade takes on a case that involves him with three eccentric criminals, a gorgeous liar and their quest for a priceless statuette, with the stakes rising after his partner is murdered.

Bogey is at his best in Huston’s film noir on the adventures of Sam Spade in his quest to attain the Maltese Falcon. Huston served in the Army during World War II earning the rank of Major and making films for the Signal Corps.

Logline: A group of people traveling on a stagecoach find their journey complicated by the threat of Geronimo and learn something about each other in the process.

One of the best, if not the best in the early era of talkie westerns. Ford likely creates the first-ever “car-chase” scene through the desert with a stagecoach and horses. It has been hailed for decades even by some of today’s best and brightest filmmakers as a classic. Ford served during World War II as the head of the photographic unit for the OSS and made documentaries for the Navy Department. He retired at the rank of Rear Admiral in the Navy Reserve.

Logline: An alien orphan is sent from his dying planet to Earth, where he grows up to become his adoptive home’s first and greatest superhero.

It does not get much better than the best Superman film that serves as the catalyst to follow on comic book films. Richard Donner, a veteran of the US Navy, spent years directing television shows such as The Twilight Zone, Wanted Dead or Alive, The Rifleman, The Fugitive, Combat! and many more.

He got his first big break in features with The Omen film in 1976. Superman stars the ideal actor Christopher Reeve to play Clark Kent/Superman with a screenplay co-written by Mario Puzo, a veteran of World War II, and with an acclaimed cast including Margot Kidder, Gene Hackman (a Marine) Glenn Ford (a Marine too), Jackie Cooper (a veteran of the US Navy), Ned Beatty and the beautiful Valerie Perrine. Donner’s direction and treatment of the material make it a hallmark classic and the special effects still hold up to this day. If you’re feeling down and want to believe a man can fly, tune into your nearest streaming platform for a view.