How a 500-mile cavalry charge helped end World War I 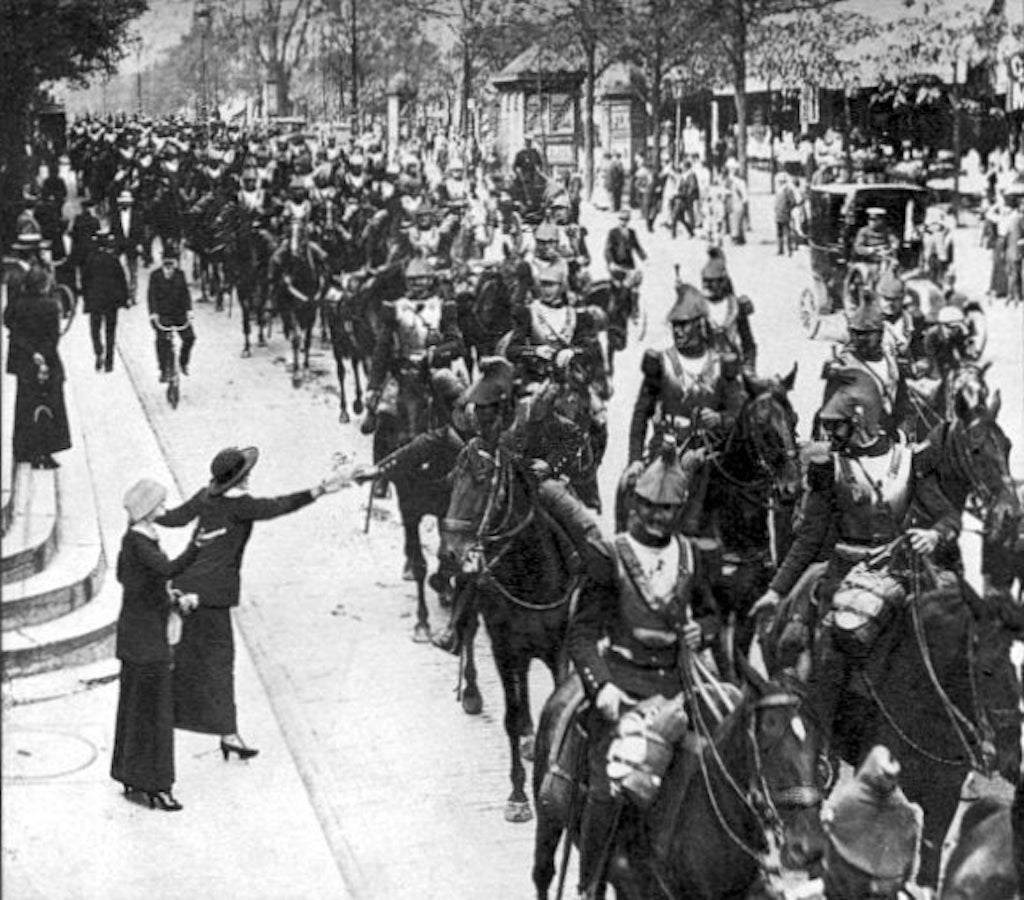 France takes a lot of jokes these days because of its performance in the early days of World War II. The greater military history of France, however, is nothing to laugh about. While the great armies of Germany, Britain, the United States and even France were languishing in the trenches of World War I’s Western Front, one French army in the East was sacking up and getting the job done.

After serving dutifully on the Western Front of the war for two years, French Gen. Louis Franchet d’Espèrey was transferred to the East, where he took command of an army of French, Greek, Serbian, British and Italian forces. He would use these troops to force an end to World War I.

Before World War I, Gen. d’Espèrey was a longtime cavalry officer. The cavalry was in his blood. His father was a cavalry officer in Africa before him, and when the young man came of age, he too served in the cavalry. Even before the Great War began, d’Espèrey was a veteran of French Indochina, Algeria, the Boxer Rebellion in China, and in French Morocco.

When the “War to End All Wars” did break out, d’Espèrey was elevated to a corps commander fighting for his homeland. He did so well he was promoted to command the French Fifth Army later that same year, 1914. Upon his taking command, a cultural shift happened in the Fifth Army. At the Battle of the Marne, the man who “physically resembled a Howitzer shell” helped the French stop the Germans cold in their tracks before they could reach Paris.

By 1918, the war in the West had turned into the bloody stalemate of trench warfare we remember World War I for today. But d’Espèrey wasn’t on the Western Front. He had been transferred to the East, where he was leading a combined army on the Macedonian Front. There, his force met a combined Central Powers force of Germans, Austrians and Bulgarians.

In September 1918, d’Espèrey launched a massive attack on the Macedonian Front, an area of the war Germany was less inclined to support after Russia dropped out of the war. But it was here that the terms of the Armistice would be decided. When d’Espèrey attacked, there was a substantial force of 3,000 cavalry missing from the Entente lines.

The cavalry was discovered nine days later, near what is today Skopje, North Macedonia, some 500 miles away. They were set to charge on the city which was heavily defended by 50,000 Bulgarians armed with rifles and machine guns. The cavalry had only their weapons and lances. Outnumbered, the French horsemen, led by another cavalry officer from North Africa, Gen. Jouinot-Gambetta, attacked the city and won, forcing the Bulgarians to flee.

Skopje was well behind the lines of the Central Powers’ combined eastern army and when the Bulgarians discovered Skopje had fallen to the French, it led them to believe that a large army had somehow made its way deep into their territory. Bulgarian units started surrendering their positions without a fight and the government of Bulgaria sued for an armistice the next day.

German troops in the area were ordered to counterattack and retake the city, but without their Bulgarian allies, the chances of a successful, sustained counterattack were slim. They began to retreat back to Germany.

The Germans and Ottomans were now cut off from each other. British forces moved east toward Constantinople, and with no significant force able to challenge their approach, the Ottoman Empire sued for peace on Oct. 26. Austria-Hungary submitted after the Italian victory at the Battle of Vittorio Veneto on Nov. 28, 1918 and Germany, unable to sustain the war by itself, submitted on November 11, 1918.