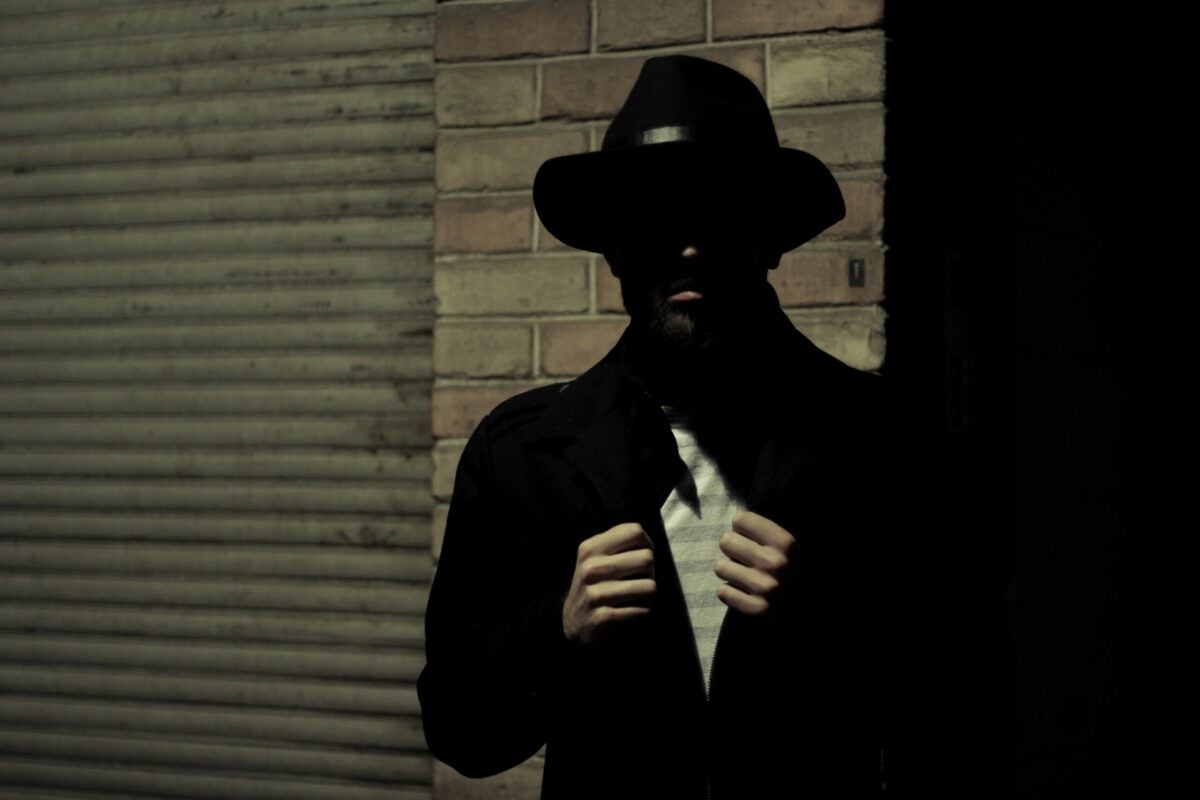 In 1967, the Space Race was in full swing. The Soviet Union had made a number of historic firsts, but the United States was racing to catch up while making a few firsts of its own.

President Kennedy had challenged America to put a man on the moon within the decade. Long after his death, the memory of that challenge was fresh in the minds of everyone, especially those in the U.S. government who were working hard to make that happen. These include agencies such as NASA, the U.S. military and, not surprisingly, the Central Intelligence Agency.

But the United States wasn’t always so close to winning. In fact, for a time, it appeared to be behind — way behind. So far behind, in fact, the Americans were willing to do anything to catch up, even if that meant stealing the Soviet technology.

Declassified CIA documents describe their initial efforts to do just that. While they never conclusively stole Soviet space technology outright, they did have to make a huge effort to get some time alone with the tech.

The USSR sent Sputnik and Luna on a world tour that included stops in the United States. The U.S. was losing the Space Race because the Soviets had better booster and rocket technology than they did. So the CIA decided it would learn everything it could about Soviet space tech through the traveling showcase.

Specifically, the U.S. wanted a detailed look at the USSR’s upper stage. Most in the CIA assumed the Soviets weren’t bold enough to bring an actual Luna on a world tour for everyone to see, but there were some who realized the USSR really had brought the real thing. One night, after the traveling exhibition was closed, CIA operatives gained access to the room. They discovered it really was an actual Luna module and the lone Soviet guard had disappeared.

The CIA spent a full 24 hours with the Luna, taking what information they could with them, but they wanted more. They wanted to get inside of it. That’s when they concocted a complex, almost absurd scheme that would have been stupid – if it hadn’t worked.

That’s when they hatched a plan to steal Luna, get into it, and return the device before it could be found. They knew it usually had a large guard force posted as sentries at almost all times. They needed to get to it when the guard force was at its lowest number and find a way to get to it when no one would miss it.

The operatives discovered that the Luna went unguarded when moving by train. A guard checked its crate in at the platform, but he didn’t know what was in each of the crates and there was no expected delivery time for its arrival at the show’s next stop.

CIA agents arranged for the Luna to be on the last truck out of an exhibition. When it was on the way, other CIA operatives tailed the truck, looking for when the Soviet guards rejoined their precious cargo. But the Soviets never came. The CIA stopped the truck driver and “held him in a hotel overnight” (the documents don’t mention how he was enticed (booze, guns or prostitutes were likely involved).

With the driver safely dispatched, the truck was parked in a salvage yard and covered up. At the rail yard, the lone guard there didn’t even know the last truck was expected and he knocked off for the night, none the wiser. The CIA kept a tail on him too, just to make sure he didn’t come to work early.

Back at the truck, CIA officers dismantled and photographed the Luna in detail, working through the night to get everything documented so that the Soviet booster technology could be analyzed.

They sealed everything back together, closed the crate and put the original truck driver back on the job. When the rail yard guard checked the crate onto the train in the morning, he suspected nothing and the secret Soviet space technology was on its way to the next stop.