This was the Soviet Union’s advanced laser tank 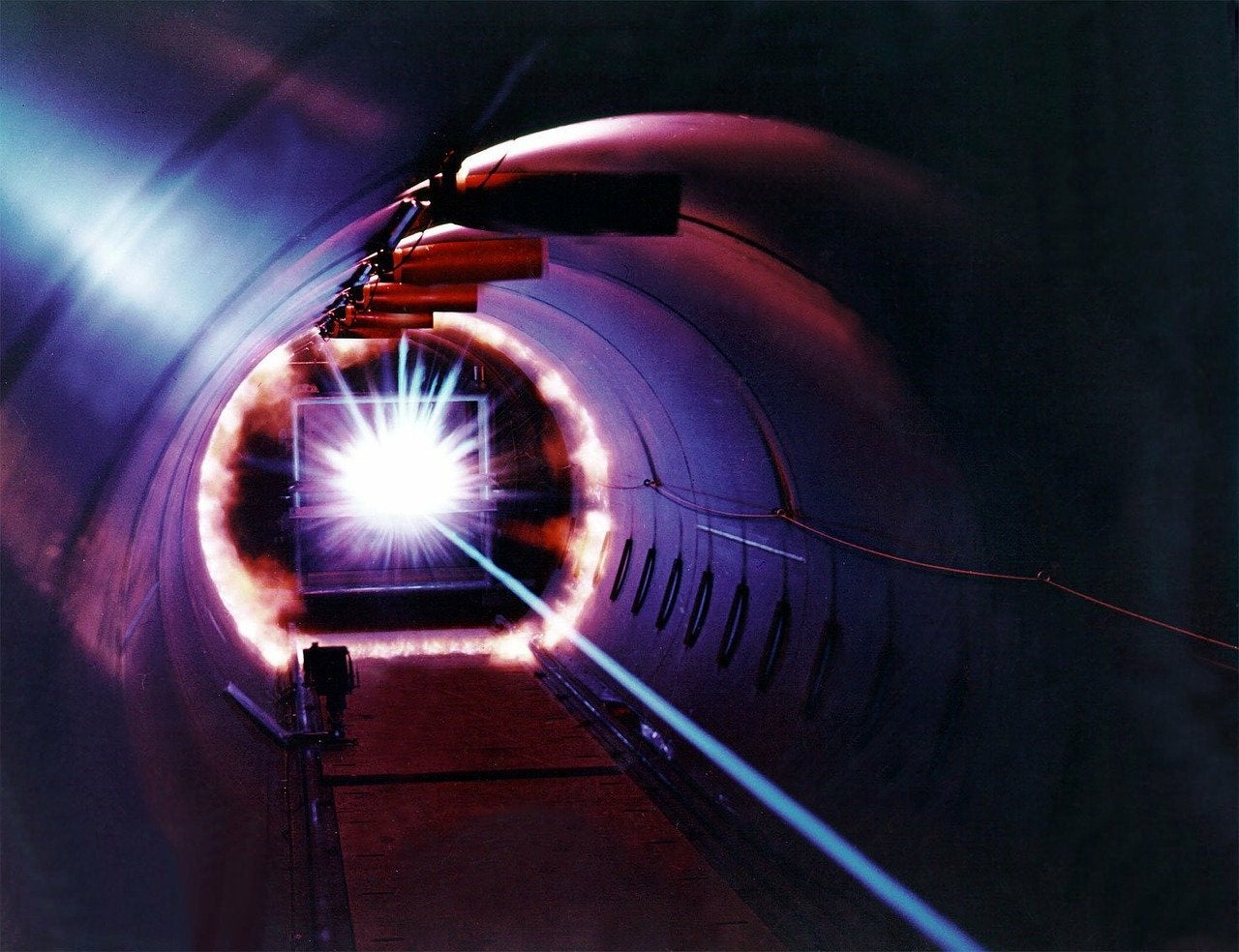 The Cold War was the era for defense contractors and fantastical super weapons. While the Americans were building backpack-sized nuclear weapons and nuclear bombers that flew forever, the Soviets were focused on much more practical weapons. One of those was a 1970s-era tank with a laser battery mounted on the chassis.

You might be thinking of a Star Wars-like Imperial Repulsortank or something out of WarHammer 40k but, like all things built by Communists, the reality of this laser weapon is cool in concept, but disappointing in execution.

This Soviet-built laser tank, the 1K17 Szhatie, was designed to disrupt and kill the optical and electronic equipment used by American and NATO missiles, vehicles, and aircraft – but the anti-missile element was the most important.

Though the Szhatie was the final outcome of the USSR’s laser tank project, the idea itself was some 20 years in the making. In the 1970s, the Soviets built a simple armored vehicle with the laser on its roof.

As time went on the laser tank and the laser itself became more sophisticated, with one model reportedly able to disable aircraft in mid-air and others at least able to destroy American optical equipment, such as cameras and scopes.

In the late 1980s, the Soviets developed a self-propelled model based on the 2S19 Msta-S self-propelled howitzer, which itself was a T-80 tank with a T-72 engine. According to the Online Tank Museum, the gun was removed from the vehicle and replaced with 13 high-powered beam emitters, all using lab-grown red ruby cylinders as focusing mirrors.

The emitters had an estimated maximum range of six miles, though exact information about the weapon isn’t known due to the fall of the Soviet Union in 1991 and the fact that the weapon’s creator died the following year.

Before all that happened, however, Soviet military leaders and scientists made great advances in combat laser technology. It came to the point where the Red Army could not generate enough electricity to charge the emitters on a Szhatie.

Later experiments focused on downing intercontinental ballistic missiles before they could threaten Soviet territory, using laser energy equal to the explosion from an anti-aircraft missile.

Though the USSR tried to keep the laser tank and associated technology a closely-guarded secret, defectors and spies alike gathered intelligence on tis design and development. The CIA and the Pentagon called the original tank “Stiletto,” and subsequent designs were code-named “Sanguine.”

From the 1980s on the Soviet Union was able to hit and destroy test targets as small as a coin from a range of five miles away. The final design featured a solid-state laser based on yttrium aluminum garnet, an additional power plant, an extra generator, and a specialized targeting system with two sights, one for night and day.

One a few of the prototypes were ever built and after the fall of the Soviet Union, no one knows where the Sanguine laser tanks actually went.

One Stiletto tank was actually found in Kharkov, Ukraine in a tank repair facility. The only surviving, operational model from the late 1980s is currently in a Military-Technical Museum in the village of Ivanovskoye, Russia.