How the fall of the Berlin Wall affected techno music 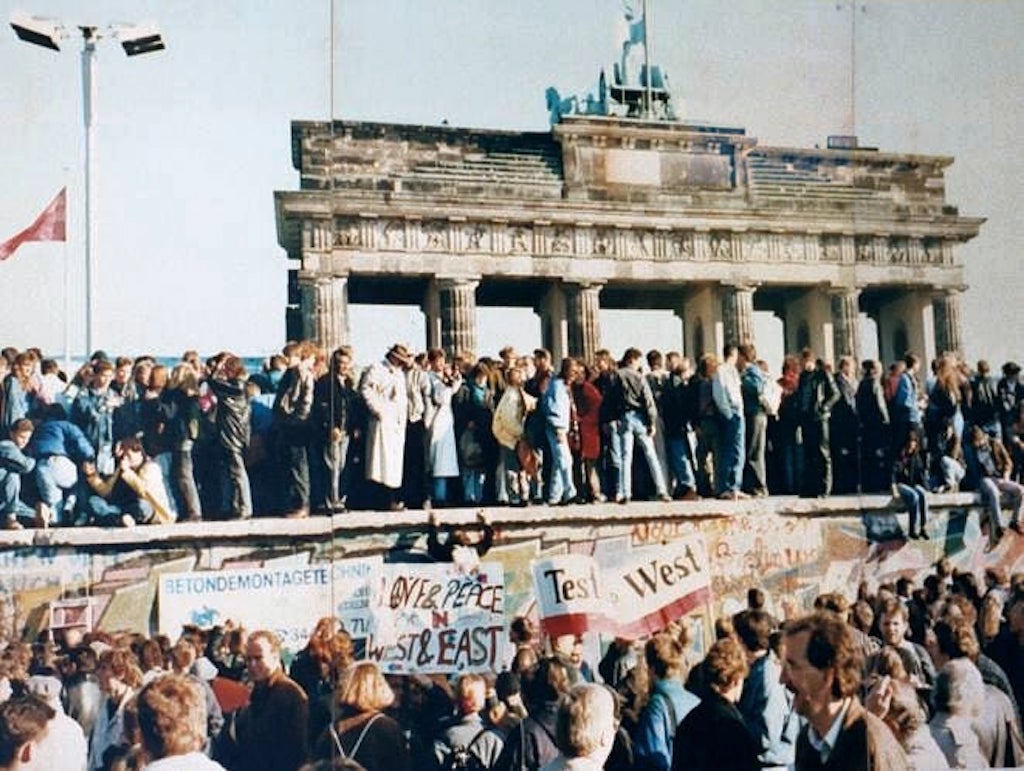 Berlin is known as the techno music capital of the world. Much to the chagrin of Detroit, where the style originated, the German city took the style and baked it right into their up-and-coming ’90s culture. How that happened has a unique history, including political events that allowed the city to flourish with its own thriving music scene.

Techno music as we know it wouldn’t exist today without the fall of the Berlin Wall and the German Democratic Republic. Here’s why:

When East Germany reunified with the West, there was a lull. A lull in government jurisdiction, in law enforcement, and in collecting assets. For years, large buildings that had disputed ownerships sat empty with no one keeping an eye on them and no one enforcing what took place within their walls. Because of this lack of order, young music fans were given the chance to thrive.

They would host parties in these abandoned buildings, illegally, but with little consequence. An underground movement began where locations spread by word of mouth. The were multiple-day parties in industrial settings where there were basically no rules — sex, drugs, and dancing were all welcome. The only rule? Remain respectful to those around you.

Parties were first held through an underground scene, radios or flyers would provide instructions to call a number at a certain time, and the person receiving the call would provide the location of the party. Usually, a single party was held for a day or two at a location, then it was off to the next spot to avoid attracting too much attention.

Techno enthusiasts explored and found empty buildings across East Berlin where they could throw their parties. Factories, empty apartment buildings, former military sites, even condemned buildings. Most locations had been confiscated by Nazis, then sat empty while legal battles determined the property’s rightful owner. In the meantime, they fell into disrepair and served as the perfect locations for multi-day techno raves.

Before the fall of the wall, East Germans had their radio censored. Young people would travel near the wall where they could, on occasion, pick up radio signals from West Berlin’s freeform waves, including disco parties that were often broadcast. Some dance parties, few and far between, were hosted in East Germany. That, however, required an appeal to the government, which took months of red tape to become approved.

But once the wall was taken down, all bets were off. East Germans were now free to attend techno dance scenes. But they were soon outgrown, with the ability to only hold about 100 people at a time. A need emerged, and techno fans began creating their own parties. Finding bigger and bigger venues to fit their growing fan base.

Over time, these industrial buildings were transformed and turned into actual dance and music clubs. Eventually, it became a business, owned by the same people who were previously throwing parties illegally. Techno events were no longer on a pop-up schedule, but a certified brand. It’s worth noting that liquor or attendance permits weren’t yet enforced; the government was still working on regulating. There simply wasn’t infrastructure in place to check on a business’ paperwork. This allowed these non-experienced entrepreneurs to roll in more money early on, and brush up on their business chops as regulations were put into place.

Of course, over time, the disco scene in Germany became more regulated. With the government seeing it as an important part of tourism and city revenue, it provided support, allowing the town’s techno business to grow far quicker than in other countries (like Detroit). To account for a growing club scene, Germany did away with things like closing times (the clubs stay open all weekend) and dress codes (you might just a naked person dancing. Don’t be alarmed). There was also no “last call” for alcohol. Today, it continues to offer thriving nightlife opportunities to citizens and visitors alike, as well as providing huge profits for the city as a whole.