Today in military history: Madison calls for Navy officers to fight the British - We Are The Mighty

Today in military history: Madison calls for Navy officers to fight the British 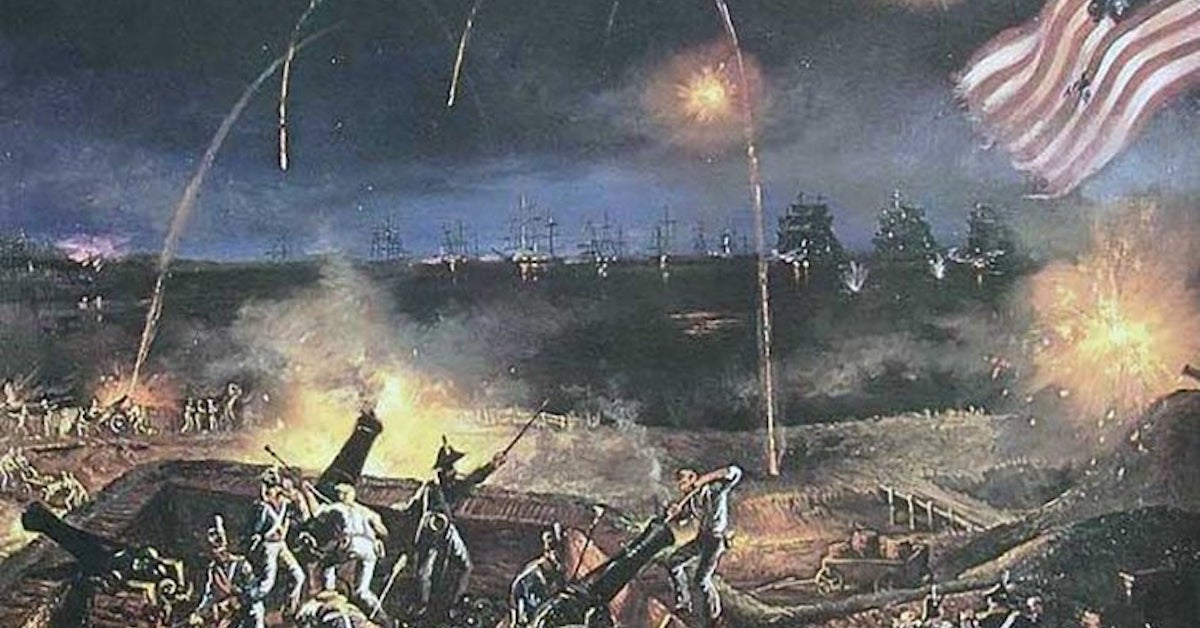 Though America’s all-volunteer Navy had no trouble finding men to fight, few officers were available to lead those men. Less than two weeks into the War of 1812, President Madison sent out an urgent plea, asking for more officers to come forward for the American cause.

At the time, the Royal Navy ruled the high seas with powerful warships and an empire that spanned the globe. But the young U-S Navy wasn’t about to be bullied into submission. The 20-ship Navy mostly came out of port to raid British shipping lines but when the USS Constitution defeated the HMS Guerrière east of Boston, it gave Americans confidence that they could defend themselves from a power like Great Britain.

The young United States would suffer many costly defeats during the War of 1812, including the capture and burning of the nation’s capital, Washington, D.C., in August 1814. Nonetheless, American troops were able to repulse British invasions, defeat Great Britain’s naval power — then, the greatest in the world, and gain an empowered sense of patriotism and self-confidence.

In the annals of history, the War of 1812 would be remembered as minor conflicts for the United States and Great Britain (who merely catalogues it as part of the Napoleonic Wars, and not even a war in itself).

For Canadians and Native Americans, however, it would become a decisive turning point in their losing struggle to govern themselves.