Military members are ‘UOCAVA Citizens': What it means and why it matters

Military members are ‘UOCAVA Citizens’: What it means and why it matters 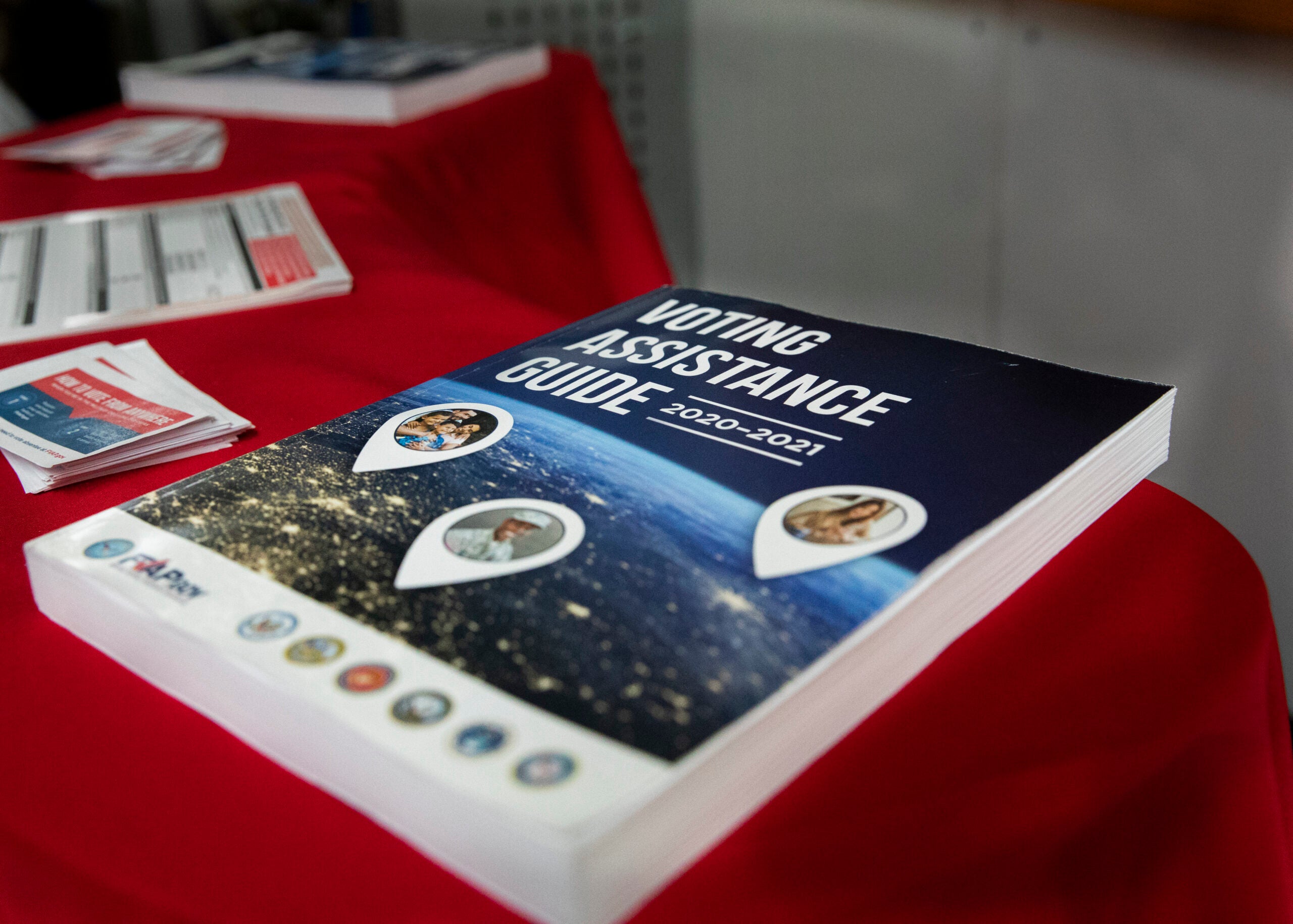 Voting is our fundamental right as Americans. Our men and women in the military sacrifice so much to protect that right, so it’s important no matter where they are in the world, they have access to vote. That was the thinking behind the Uniformed and Overseas Citizens Absentee Voting Act (UOCAVA) when President Ronald Reagan signed it into law in 1986.

The legislation provides one of the most important tools for military voters, the Federal Post Card Application (FPCA). Filling out and mailing in this simple form allows service members stationed away from home and their families to register to vote and request their absentee ballots at the same time.

It’s the first step military members can take to be assured of getting their votes to the polls in time for election day, Nov. 8, 2022.

UOCAVA citizens are American citizens who are members of the eight uniformed services, which includes the six military branches, the Public Health Service, the National Oceanic and Atmospheric Administration, and their families. UOCAVA also covers the U.S. Merchant Marine and overseas U.S. citizens.

Essentially, the U.S. government is ensuring that being stationed away from home – overseas or stateside – in service to the United States isn’t a deterrent from voting.

The act created the Federal Voting Assistance Program (FVAP), part of the U.S. Department of Defense, which is charged with educating the six million UOCAVA citizens about their ability to vote, providing tools to help them register to vote and submit their ballots on time — no matter where they are in the world.

To see your state’s specific registration and absentee voting deadlines, visit FVAP.gov and select your home state. Depending on your state, there may still be time to send in an FPCA to request an absentee ballot.

No matter when your state’s deadline is, FVAP recommends those aboard ships at sea mail their ballot in by October 1. Military personnel and family members stationed overseas should have theirs in the mail by October 24. If you’re a military member stateside voting outside your home district, post it by October 31.

Those who are concerned their requested ballot will not arrive in time can use the Federal Write-In Absentee Ballot (FWAB), or backup ballot, to ensure their vote makes it home for the elections.

They can either get a blank FWAB for federal elections or use the FVAP online assistant to help fill one out.

Postage is free, and military members can use the free expedited mail service from their local post office. They can even track the return of their ballot to the point of delivery at their election office.