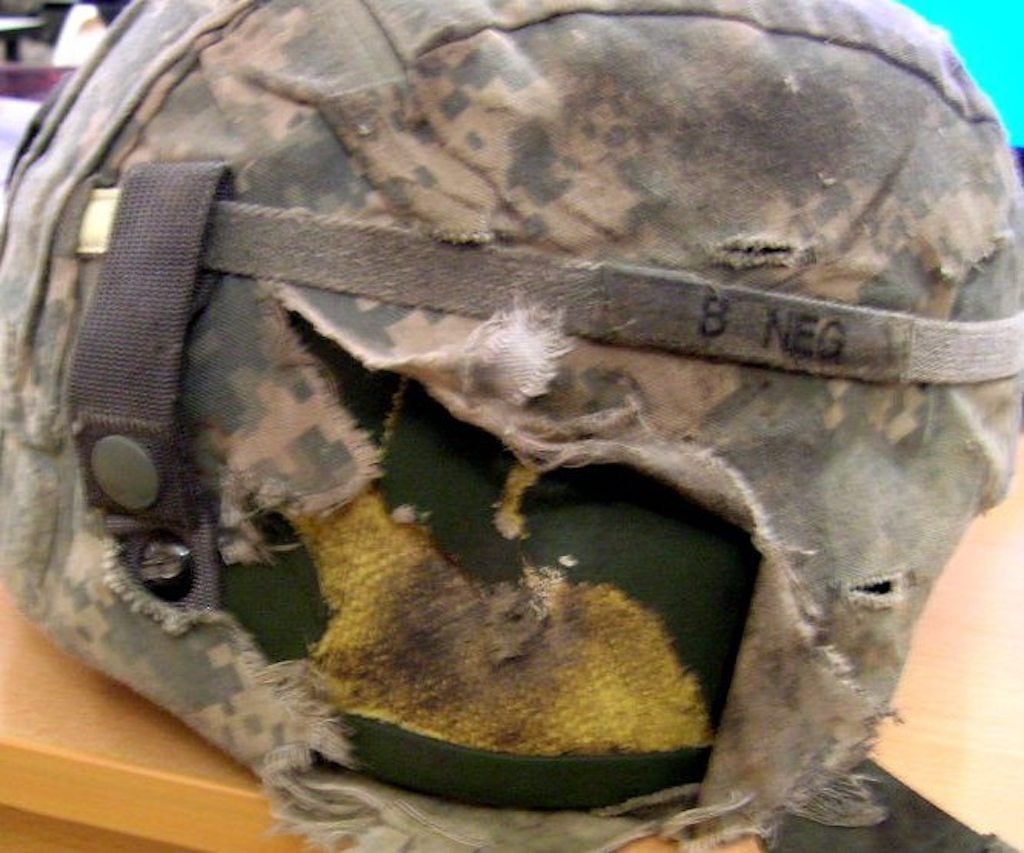 PPE also known as Personal Protective Equipment is one of the first things a troops learns to use. Some troops choose not to wear certain PPE such as hearing protection, even against orders, but everyone wears their helmet. During the second World War, over 22 million M1 helmets were manufactured and distributed to American armed forced stationed all over Europe. The PASGT Kevlar helmet, introduced in the 1980’s, has improved the design and adapted to the flaws of it’s predecessor. Both forms of PPE are iconic symbols of their age and this is how they compare to each other.

During the battle of Guadalcanal, August 7,1942 the Marine Corp introduced the M1 to the battlefield. The olive green paint helped camouflage the Marines during the day but at night, the moonlight revealed the position by reflecting the light off of the smooth helmets. Since the first battle, the M1 had several camouflage developed to improve troop survivability in combat. Fortunately, private collections, such as the History Collectors Forum, offer a look into American history behind the niche collectables.

The Kevlar similarly has various forms of camouflage used by military in order to adapt to their environments. The modern battlefield called for protection from NBC threats as well as infrared blue force identification which inspired the way Kevlar helmets are used today. The Marine Corps demands troops have their equipment to be tactical as possible, everything we wear has a purpose and a history. When I was just a wide-eyed and bushy-tailed recruit receiving my first issued gear on Parris Island, the Kevlar helmet was protecting Marines on the other side of the world launching Operation Moshtarak in Afghanistan.

One of the most notable differences between the PASGT (Personal Armor System for Ground Troops) was the protection from the sides. Also, troops issued the original M1 preferred to not strap their PPE on because of the fear that one could get stuck in terrain mid combat or that the blast of an explosive would ‘pop’ the area between the neck and head. This weakness was improved by the Kevlar due to new padding designed to reduce concussions and a quick release chinstrap. The biggest life-saving progress to this PPE is that it became essentially frag proof and much more bullet resistant than the previous generation.