This is how British troops got the nickname ‘Tommies’ 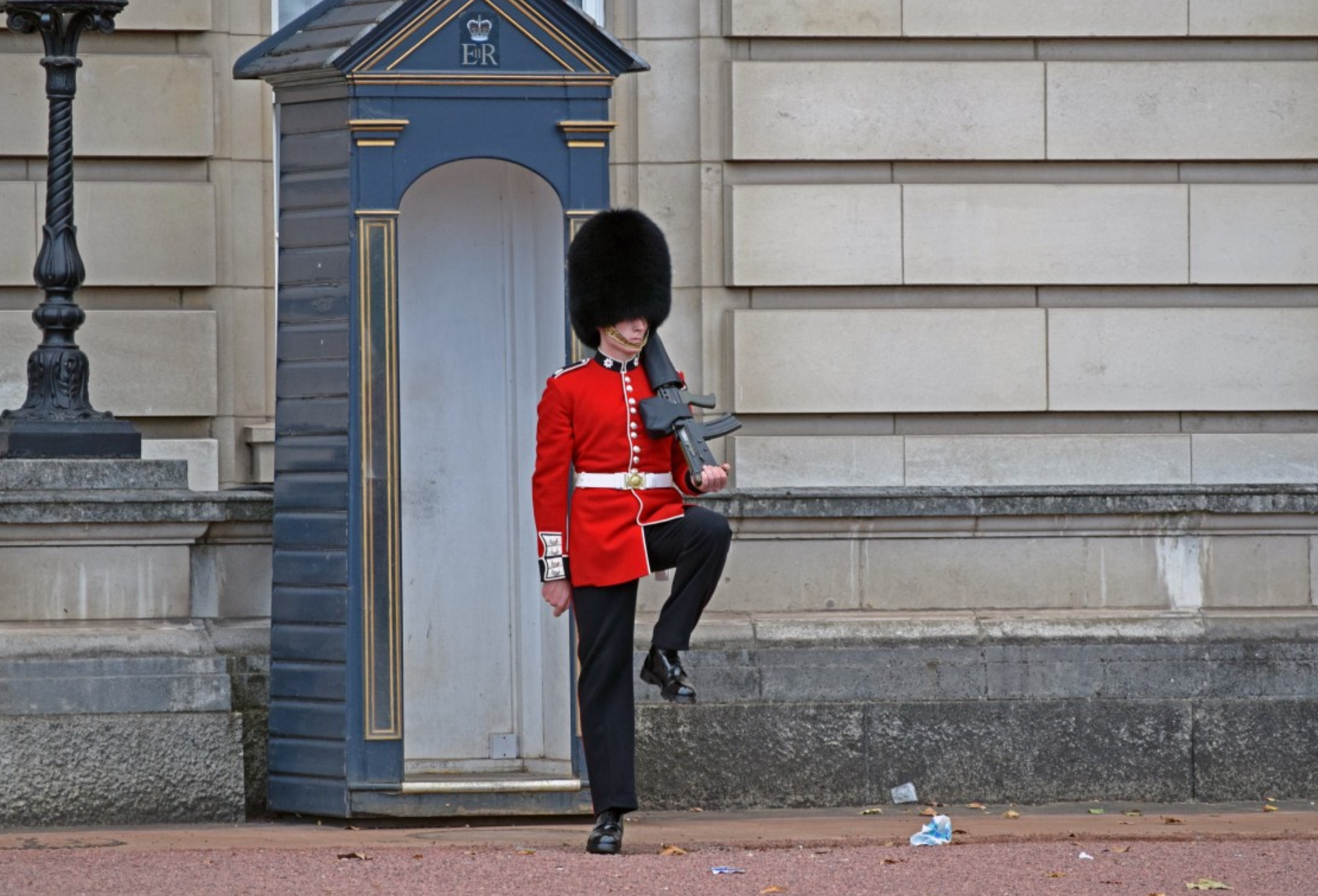 In the trenches of World War I, German and French troops would call out over the trenches looking for “Tommy” when they wanted to talk to a British soldier. You don’t hear the term quite so much anymore, but for centuries, Tommies reigned supreme.

How exactly British troops came to be called Tommy is not quite as complex as why German troops were known as “Jerry” (in case you were wondering, it’s believed to be either because “Jerry” is short for German, or because their helmets looked like chamber pots).

Britain’s Imperial War Museum says the origin of the literal nom de guerre is disputed. One theory says it originated with the Duke of Wellington who made it the nickname in 1843. Another says the Imperial War Office established it in 1845 — a sort of British “John Doe.”

But the Imperial War Museum found evidence of “Tommy” more than a century before Wellington supposedly coined it.

During the British rule of Jamaica, researchers found a 1743 letter to the war office that reported a mutiny among mercenaries there, saying “Except for those from N. America, ye Marines and Tommy Atkins behaved splendidly.”

It was also at this time the red coats worn by British regulars earned them the nickname “Thomas Lobster.”

By 1815, the British War Office was using the name “Tommy Atkins” as a generic term – a placeholder name – for sample infantry paperwork. An enlisting soldier unable to sign his name to his enlistment papers would make his mark – leaving the name Tommy Atkins spelled out where his real name should have been.

“Tommy Atkins” and everyone known to history as Tommy Atkins had a distinguished career in the British military. During the Sepoy Rebellion in India in 1857, a soldier of the 32d Regiment of Foot remained at his post when most others already fled. He was, of course, overwhelmed and killed. A witness of his heroism later wrote:

“His name happened to be Tommy Atkins and so, throughout the Mutiny Campaign, when a daring deed was done, the doer was said to be ‘a regular Tommy Atkins.’ “

Other Thomas Atkins (or a variation thereof) also appeared as a Royal Welch Fusilier in the American Revolution, the poems of Rudyard Kipling, and indeed with the Duke of Wellington in the 33rd Regiment of Foot at the Battle of Boxtel in 1794.