One sheriff's race: Two instances of stolen valor - We Are The Mighty 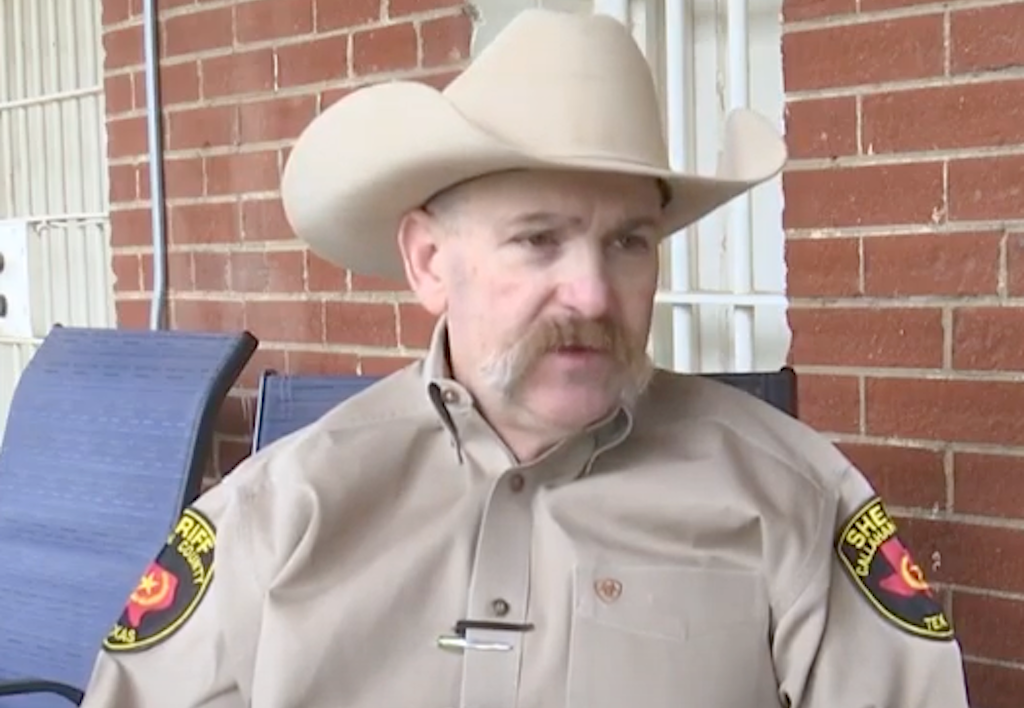 In rural Callahan County, Texas, a town of about 4,000, a normal sheriff’s race turned up something unusual. Where not one, but two candidates were accused of stolen valor. Later, it was proved that, while both were veterans, they had invented stories about their time in the service.

In their attempt to out-hooah one another, opposing candidates in the race at Callahan County ended up inflating their service. So much so, that it was soon beyond belief and caught the attention of bystanders. One-upping war stories is one thing, but rather than holding out hands saying, “My gun was this big,” the sheriff candidates falsely claimed awards, achievements and rank.

Leroy Foley was an active member of the Clyde Police Department, a small town near Abilene. As a sheriff candidate, his campaign was built on his military service. He listed a Purple Heart and Silver Star, even placing their graphics on his election posters. He also publicly announced that he had served as an Army Ranger for 11 years.

He was ousted by militaryphony.com, which found these claims to be stolen valor. However, he might have gotten away with it if it weren’t for his neighbors. As a police officer of Clyde, Foley didn’t reside within Callahan County. He rented a house – that was obviously empty to his neighbors – and they began poking around. Upon finding the Silver Star (and knowing this was very difficult to earn), they sent his campaign poster to militaryphony.com.

However, when reviewing the sheriff candidate’s speeches from the local debate, the other candidate, the local favorite, came into play.

His name is Rick Jowers, and in his speech, he claimed that he was also a staff sergeant and an Airborne Ranger as well as a Navy SEAL and Green Beret. (No wonder his case was looked into!) Ousters also looked into Jowers’s military history, where it was found that he only served a few months before going MIA. He was released with a discharge status of other than honorable.

What’s likely even worse, is that his reasoning for the desertion was also debunked. His issued statement about said he was dealing with the loss of family members, who were proven to have died years, even decades, after his desertion.

Though Jowers initially still wanted to run for office, after his second set of lies were uncovered, he officially dropped from the race and resigned.

Meanwhile, Foley was proven to be a veteran and had a clean record, though far less decorated than he had claimed.

Both men were proven to have stolen valor and had broken the Stolen Valor Act, which was issued in 2013. But as neither had won office or earned money from the lies, they could not be punished for the offense.

Foley, too, resigned from his post and withdrew from the race. Meanwhile, the existing sheriff, who had not wanted to seek reelection, remained in office through 2020. The men also resigned from their police officer roles, having lost face and the trust of the Texas public. A new election was later held with a new candidate taking the race.