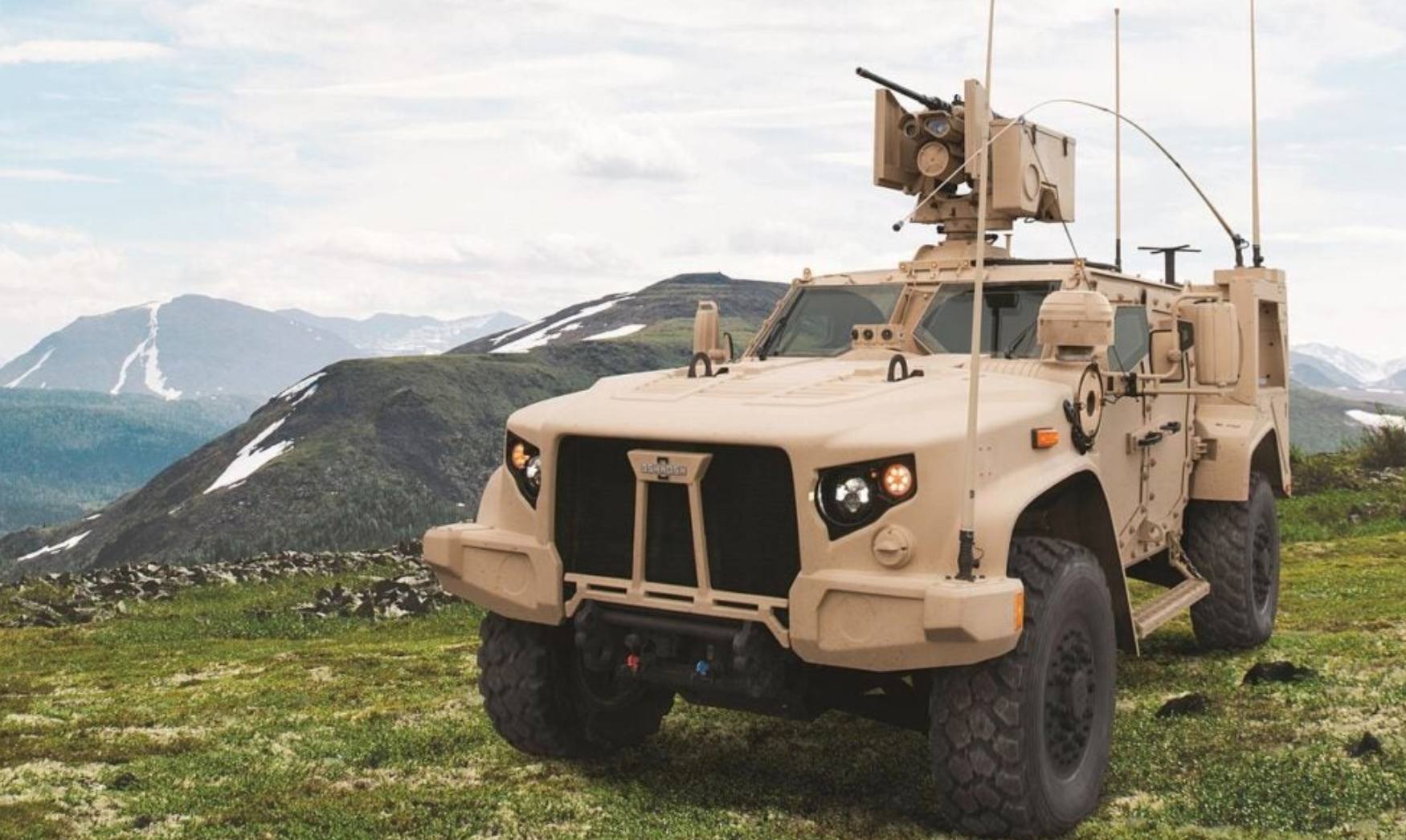 On August 25, 2015, the Light Combat Tactical All-Terrain Vehicle from industrial vehicle manufacturer Oshkosh was selected as the winner of the US military’s Joint Light Tactical Vehicle competition. The JLTV was acquired to partially replace the military’s existing fleet of aging and less survivable Humvees. Following a period of operational evaluation and alterations, the JLTV was approved for full-rate production in June 2019. With the end of Oshkosh’s initial contract approaching, the Army is preparing to conduct the planned follow-on competition for the JLTV.

On January 25, 2022, Oshkosh unveiled the first-ever silent drive hybrid-electric JLTV. Called the eJLTV, the upgraded vehicle from Oshkosh demonstrates the company’s ability to keep their product current in the changing market to meet the military’s needs. “While the U.S. Army has not requested a hybrid-electric JLTV as part of the JLTV recompete, the eJLTV proves that Oshkosh Defense has the team and technical capabilities to produce this highly capable vehicle today,” said Oshkosh Corporate Executive Vice President and President of Oshkosh Defense John Bryant in a press release.

Oshkosh notes that the eJLTV offers the same performance and protection of the original JLTV with the added benefits of silent drive, extended silent watch, a 20% increase in fuel economy, and increased exportable power. These new features enhance the eJLTV in both combat and reconnaissance roles. The eJLTV’s lithium-ion battery is charged while the vehicle is in use and can be fully recharged in 30 minutes. Oshkosh highlights that this self-charging ability eliminates the need for a charging infrastructure which would further aggravate the issue of logistics on the battlefield.

The Army plans to recompete the JLTV program and issue a follow-on contract in September 2022. The new contract, valued at $6.5 billion, calls for an additional 15,468 vehicles over five order years followed by five option years. Incumbent Oshkosh is betting on its new eJLTV to win the follow-on contract and continue supplying vehicles to the military through FY32.