These 5 companies are competing to replace the M2 Bradley 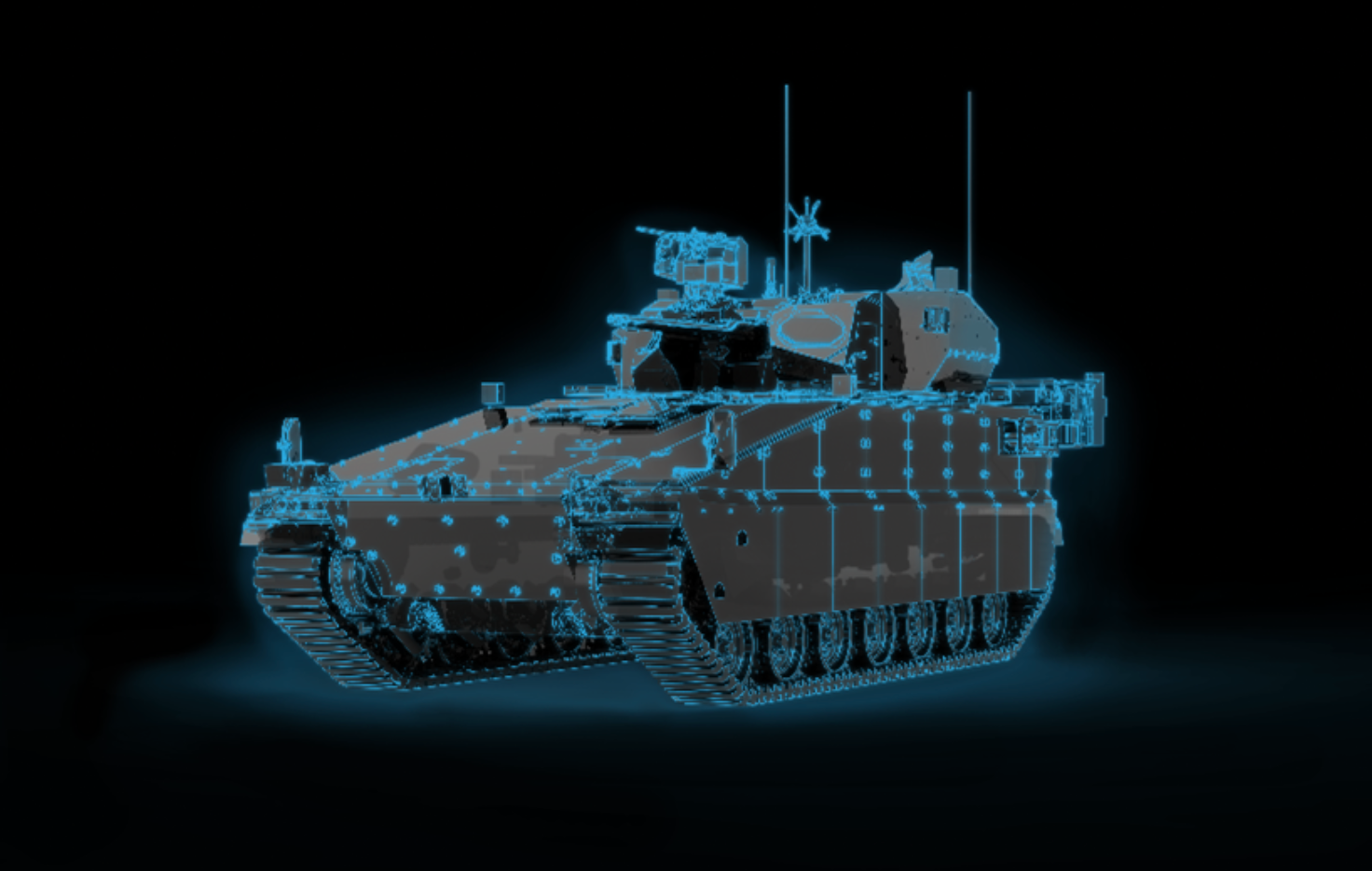 The M2 Bradley Infantry Fighting Vehicle entered service with the US Army in 1981. One of the “Big Five” systems designed to see the Army through the late 20th century and into the 21st, the Bradley serves as an armored troop transport, scout vehicle, and provides support to mechanized infantry and tanks. It has an exceptional combat record and destroyed more Iraqi armored vehicles than the M1 Abrams Main Battle Tank during Operation Desert Storm. However, after decades of service, the Army is looking to replace the Bradley with the Optionally Manned Fighting Vehicle.

The OMFV competition originally started in 2014. However, an aggressive timeline and stringent objectives led to all competitors being eliminated in January 2020. The next month, the Army announced that the program would be restarted. In July 2021, contracts were awarded to five companies: Point Blank Enterprises, Oshkosh Defense, BAE Systems, General Dynamic Land Systems, and American Rheinmetall Vehicles. Although all five companies have kept their designs largely under wraps, some details have emerged during the development phase.

PBE is unique in the OMFV competition in that it has never built a combat vehicle. In fact, the company specializes in developing body armor. However, PBE does create lightweight armor solutions for ships, helicopters, and other vehicles. “We see the government’s non-traditional OMFV program approach as a perfect opportunity to continue to diversify PBE by leveraging our core competencies in collaborative digital engineering design management, survivability systems engineering, and forming and leading teams of some of the industry’s best large and small defense companies,” said company Executive Vice President Mark Edwards in a PBE announcement. “Working directly with Keshik Mobile Power Systems, PBE has formed a comprehensive design engineering and manufacturing team that includes large, experienced defense companies and a large group of innovative small businesses with advanced technologies that may not have had the chance to participate if not for this unique Army program.” Few details have been released by PBE or KMPS regarding their OMFV submission, but they have touted their design’s redundant hybrid electric drive train and unprecedented exportable electric power.

Oshkosh is not alone in the development of its OMFV submission. The JLTV builder is joined by Pratt Miller Defense, Hanwha Defense USA, Rafael Advanced Defense Systems, QinetiQ Inc., and Plasan. Each of the companies brings their own expertise to the project. In fact, the chassis of the Oshkosh OMFV submission is reportedly based heavily on Hanwha’s K21 and AS21 IFVs in use with the Republic of Korea Army and in evaluation by the Australian Army respectively. Meanwhile, its turret will feature the proven capabilities of Rafael’s series of SAMSON turrets which serves as the foundation of Oshkosh’s Medium Caliber System contract with the US Army. Oshkosh Defense vice president and general manager of Army and Marine Corps programs, Pat Williams, disclosed some details about the design’s ammunition handling system. “Ammunition and weapons system handling can have separate motors,” Williams told National Interest. “Now you don’t have to worry about synchronizing the motors because the cannon motor is synchronized.” Oshkosh also notes that their OMFV submission is a modular solution designed to defeat emerging threats and bring transformational multi-domain operations to the IFV fleet.

BAE Systems has partnered with Elbit Systems of America on the development of its OMFV. Elbit is providing the turret solution for the bespoke OMFV design. BAE previously submitted their Combat Vehicle 90, which is in service with European nations including Sweden and Norway, as a contender for the OMFV competition. However, the company has gone back to the drawing board for the second round of the OMFV fight. “With the way that OMFV is currently structured and the approach that’s been laid out by the Army, we believe that this is a new vehicle design project,” BAE Systems’ senior director of business development for combat missions Jim Miller told reporters ahead of the 2021 Association of the United States Army conference. “We have a great team of engineers and we asked them to think outside of the box, don’t be bound by the old way we’ve done things in the past and really stretch out to something transformational.” Miller also noted a design emphasis on plug-and-play features to meet the Army’s requirement of modularity and upgradability in the OMFV.

After building a full-scale concept vehicle for the initial OMFV competition, GDLS partnered with General Motors Defense to come up with a new submission. “This collaboration with commercial powerhouse GM Defense brings together world-class capabilities from both companies to meet the future needs of the U.S. Soldier operating in a multidomain environment,” said Don Kotchman, General Dynamics Land Systems vice president and general manager of US Operations, in a company announcement. The digital render of GDLS’s Griffin III IFV offers more detail than other OMFV submissions. Most notably, the concept depicts a unique geometric armor on both the hull and turret. No information about this applique armor has been provided, but it certainly creates some intrigue regarding the joint GDLS-GM Defense OMFV submission.

Rheinmetall’s privately-developed Lynx IFV forms the basis of their OMFV submission. The Lynx was purchased by the Hungarian government in August 2020 with 218 vehicles on order. For the pitch to the US Army, Rheinmetall partnered with Raytheon in 2018. Following the restart of the OMFV competition, Rheinmetall decided to modify its existing Lynx to better suit the Army’s requirements. “[Our proposal] is not going to be the Lynx in its current form, as everybody saw at [the Association of the US Army conference] two years ago,” American Rheinmetall Vehicles managing director, Matthew Warnick, told Jane’s in May 2020. “This is going to be revised and evolved based on the final RFP [request for proposal] but it’s a great starting point given its next-generation attributes to meet the specific US Army requirements.” Rheinmetall has also submitted the Lynx to Australia, the Czech Republic, Qatar, and Slovakia. Of note, the Hungarian-acquired Lynx features variants including a 120mm mortar carrier, ambulance, C2/C3 vehicle and air defense model with planned anti-drone capabilities.