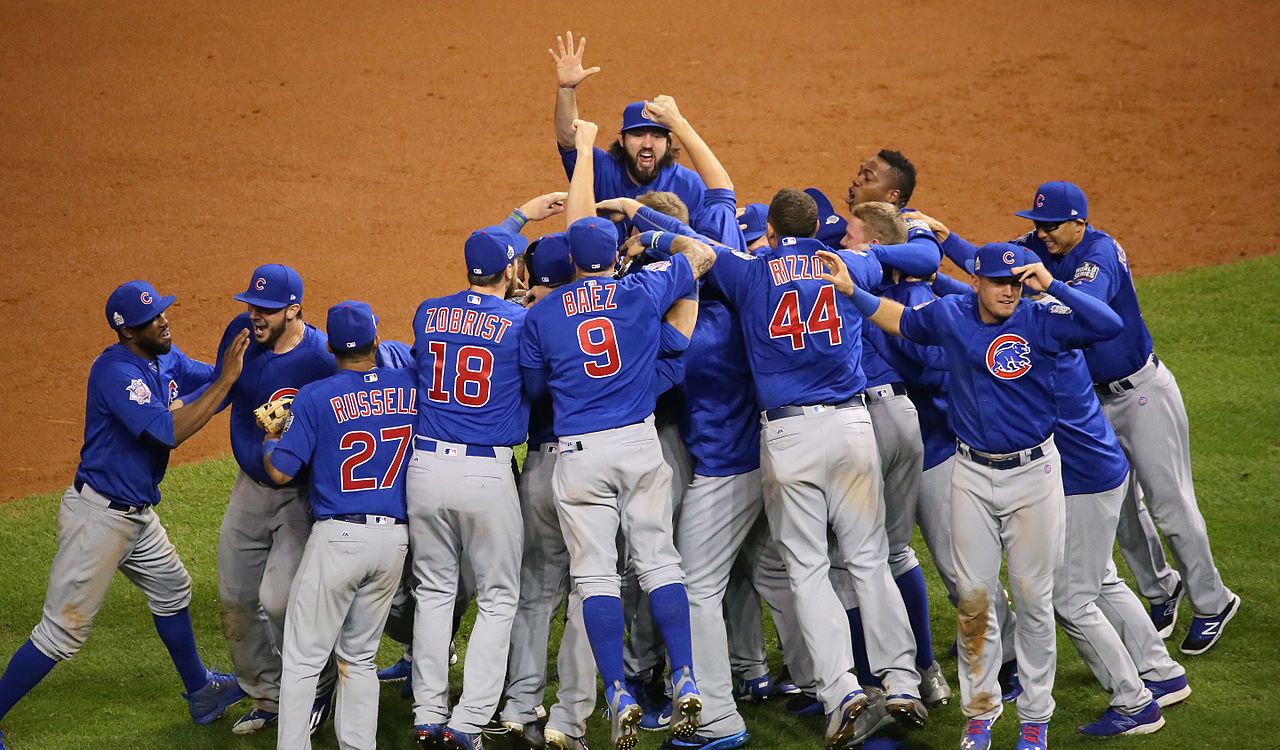 The Cubs celebrate after winning the 2016 World Series. (Wikipedia).

Almost everybody from multimillionaire tech gurus to science fiction writers have shared their guesses about what the future holds. Predictions began decades ago when young and ambitious men and women dreamed of a better tomorrow. No one truly knows what might happen because the future is always uncertain. However, some of the predictions made in the early 1900s actually came true. From the invention of extraordinary technology to the deaths of famous people, here are five predictions about America’s future that came true.

1. Prediction about an African-American President

The most significant and most shocking prediction was that America would one day have an African American president. This was predicted 40 years before it happened, and to some people, it was not that impressive. As we all know, this was a time when racism was at its peak, and giving such a prediction would definitely call for alarm.

An award-winning fiction novel written in 1969 had a character called “President Obomi,” which was only two letters from being the exact name of President Obama. The author, John Brunner, also predicted terror threats, legal marijuana, DVRs, and satellite news, but the most astonishing was President Obomi.

Chicago Cubs had not won a World Series in more than 100 years, and so when they won in 2016, everyone was in awe. In the early 90s, an American high-school student forecasted this event, but no one took it seriously as hope was lost. The die-hard Chicago Cubs fan was confident when he said he knew when the team would win. He even included it under his senior school photo stating the exact year. True to his word, Chicago Cubs won the world series in 2016, making his forecast accurate.

3. Prediction of the increased height of Americans

A lot of fiction was based on how human beings would one day fly to the moon. At the time, it seemed impossible, especially because appropriate equipment for such travels was not available. The novel, “From Earth to Moon” by Jules Verne had the closest predictions on how it would happen. Of course, being a fiction novel, the general premise was sort of silly, but at least he wrote about weightlessness.

True to it, when the astronauts visited the moon, they reported the same, something an author in the 19th century would have no means of knowing. How Verne knew about this is still a mystery that was never solved. He also predicted that three astronauts would be the first on the mission, though he did not state that they would step foot on the moon.

5. The Death of James Dean

James Dean was a young American Actor whose death surprised everyone. Other than Alec Guinness, no one else saw his death coming. Death predictions are the worst and even get scarier when they occur. Dean had bought a new car and went to show it off to his friend Alec, claiming that it could reach 150mph. Alec said that he felt something strange at the very moment and warned his friend Dean not to get into his car. If he did, he would be dead by 10 o’clock the following Thursday. Guinness foretold the exact day and time Dean’s death would happen.