Top 4 military parodies you have not seen 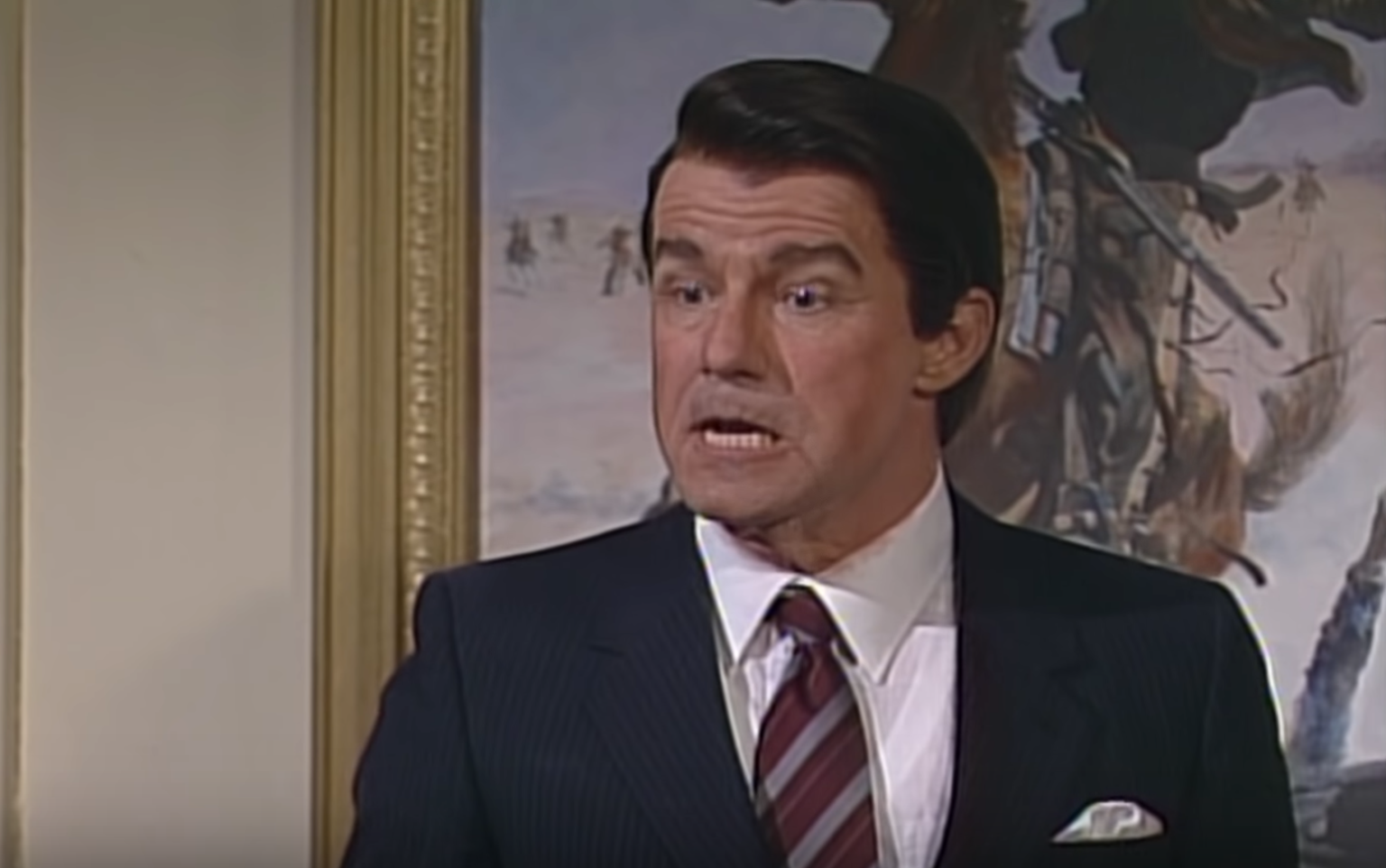 Military humor is different, often slightly darker than mainstream comedy. However, sometimes the civilians nail it even though they will have some uniform mistakes or won’t salute properly or something forgivable. Having a good sense of humor is one of the most important character traits of a warrior because we all know there are bad situations where all you can do is laugh. The internet is full of parodies and some get to the top quickly while others sink into a sea of obscurity. I discovered these old but gold clips of military parodies and you need to check them out:

Ronald Reagan had made some controversial choices while in office. Saturday Night Live has been running for 45 seasons with a revolving cast that historically become industry leaders in the future. Ronald Reagan went from Hollywood actor to President of the United States. President Reagan would meet with CIA Director William Casey and others to plan U.S. foreign policy often. In the spot light or behind the scenes, the President had an end-justifies-the-means outlook that affects U.S. relations to this day.

I remember watching this clip when they originally uploaded it onto YouTube in 2015 and it had to go on this list. This clip is from the sketch comedy series ‘skitHOUSE’. The Australian T.V. show aired for two seasons from February 9, 2003 to July 28, 2004.

When I was active duty I was fortunate enough to have three different types of deployments: M.E.U., U.D.P., and a combat deployment to Afghanistan. Mail was often delivered during a Resupply At Sea, also known as a R.A.S., and E-5s and below get shoulder to shoulder and pass boxes of everything for hours. Afghanistan mail came to our patrol base by truck so that was pretty straight forward. Lastly I went on a Unit Deployment Program to Okinawa, Japan. It was great and mail arrived regularly after the first month. Regardless of which freedom flavor your deployment was, the secret to soft cookies in the mail is placing a piece of bread in there and you ship it in jars. The bread will absorb excess moisture that would otherwise be absorbed by the cookie thus making it hard. This trick works for all deployments. I recommend placing the sealed cookie jar in a bag in case of breakage and surround it with some sort of protection.

The U.S. Navy used over 3,100 carrier pigeons during WWI from November 1917 to October 1918. Carrier Pigeons were critical for command and control when radio wire was impossible. Radio at the time was susceptible to atmospheric interference and limited to 2,000 yards with the most advance technology of its day.