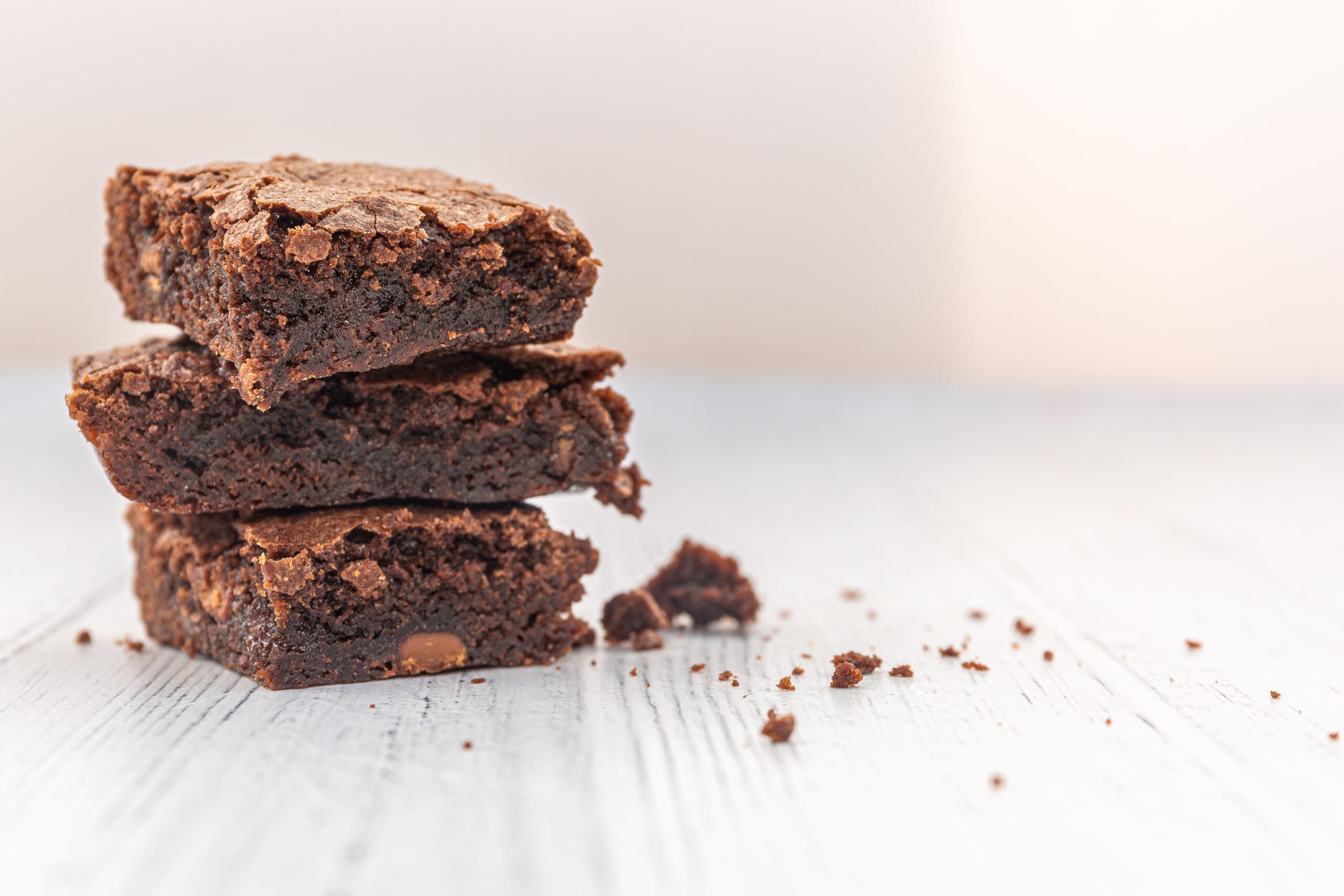 Photo by iMattSmart on Unsplash.

Looking for a dessert that won’t just impress your houseguests but could impress them years from now? Look no further than the first name in cakes, pies, and other fine desserts: The Pentagon. The Department of Defense has a brownie recipe that is sure to end the clear and present danger to your sweet tooth.

Just imagine being able to whip up some sweet treats for your unborn children, whether you’re currently pregnant or not.

The Pentagon’s brownie recipe is (perhaps unsurprisingly) the only recipe that tells you exactly how things are gonna be and does it in the vaguely threatening manner that only the United States military is capable of. The consequences of diverging from the recipe aren’t listed, but you definitely get the feeling there might be consequences:

Shortening shall be a refined, hydrogenated vegetable oil or combination of refined vegetable oils which are in common use by the baking industry. Coconut and palm kernel oils may be used only in the coating. The shortening shall have a stability of not less than 100 hours as determined by the Active Oxygen Method (AOM) in Method Cd 12-57 of the Commercial Fats and Oils chapter in the Official and Tentative Methods of the American Oil Chemists Society. The shortening may contain alpha monoglycerides and an antioxidant or combination of antioxidants, as permitted by the Federal Grain Inspection Service (FGIS), and the Federal Food, Drug, and Cosmetic Act and regulations promulgated thereunder.

“And parties found to have added walnuts to said brownies shall pay a 00 fine and serve no less than three years in a federal correctional facility because that sh*t is gross.” That’s not in the recipe, but it should be in every brownie recipe.

But the brownie regulations don’t stop at shortening. Each ingredient has more specific sourcing instructions than a vegan hipster with Celiac Disease. Even adding the eggs is enough to make any baker wonder what a legal chicken is.

“Whole eggs may be liquid or frozen and shall have been processed and labeled in accordance with the Regulations Governing the Inspection of Eggs and Egg Products (7 CFR Part 59).”

The strict regs came about in part because the military needs their baked goods to be edible for much longer than the average baker needs them. The U.S. military’s brownies are said to last up to three years, just in time to bake brownies for the kids currently in high school that will be deploying to Afghanistan by then.

Make the brownies yourself with this recipe.