Russian and American warships almost collided in the Philippines 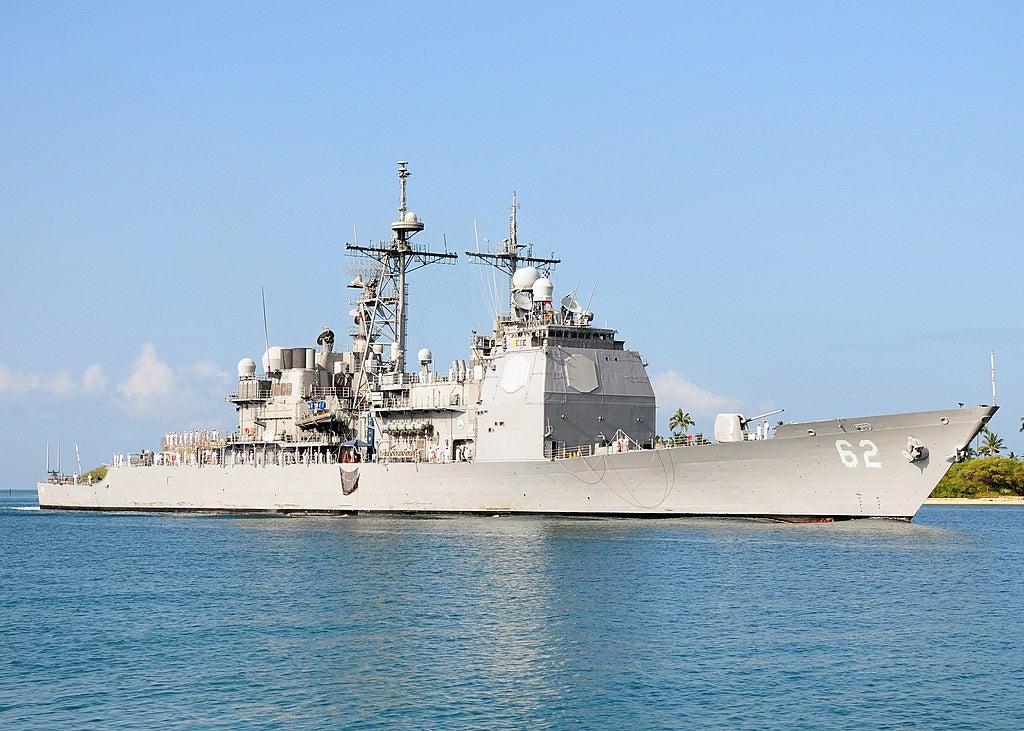 A wreck is a terrible event that can cause damage on a massive scale, whether between cars, aircraft or at sea between boats. Add on the idea of heavily armed and armored warships that are designed to take and give a solid beating, and the risk of havoc during a collision is multiplied.

That kind of havoc might have been the result of a collision between a Russian destroyer and an American guided missile cruiser in 2019. Although the maneuvering between the two ships was incredibly dangerous, no one was injured in the act.

Exactly how the two ships came so close to an impact is disputed. On June 7, 2019, the USS Chancellorsville claimed it was cruising in the Philippine Sea when it was approached by the Russian destroyer Admiral Vinogradov. The U.S. Navy Ticonderoga-class guided missile cruiser was maintaining its course and speed when it says the Russian came up from behind and steered toward the American.

According to the Russians, the event was not in the Philippine Sea, but instead took place in the East China Sea. In a statement from the Russian Ministry of Defense, the Russian Navy says the USS Chancellorsville “suddenly changed its course and crossed the Admiral Vinogradov destroyer’s course some 50 meters away from the ship.”

The Russians claim their destroyer was forced to make an emergency maneuver to avoid a collision with the American vessel. The U.S. Navy claimed the USS Chancellorsville was conducting flight operations at the time of the incident, which would give the cruiser the absolute right of way in any circumstances.

Spokesman for the U.S. Navy Seventh Fleet Cmdr. Clayton Doss said the Admiral Vinogradov came within 50 to 100 meters of the Chancellorsville, and that the dangerous maneuver put the crew in harm’s way.

In support of the American claim, retired naval officers say that photos of the incident show the Admiral Vinogradov’s wake reveals the Russians are to blame – they weren’t accommodating the USS Chancellorsville right of way while conducting flight operations.

It’s likely that the hazardous maneuver was a deliberate act of aggression toward to American ship. At the time, Russian military assets were being used to create confusion by conducting risky efforts elsewhere in the world.

Russian aircraft were skirting NORAD’s aerial defenses, buzzing U.S. Navy ships in multiple areas, and making any number of other aggressive moves. These are tactics the Russian military has used to create headlines and wreak havoc on American forces since the Cold War.

While the tactic might seem like a harmless bit of aggression from a geopolitical rival, and since no one was actually harmed in the incident(s), it might be something to overlook, but mistakes have been made. Some of those mistakes have resulted in real harm.

An accident with the USS Chancellorsville might have caused a lot of damage to both ships and their crews – and maybe even sparked a conflict.