A Russian submarine had a ‘Crimson Tide’ moment near Cuba 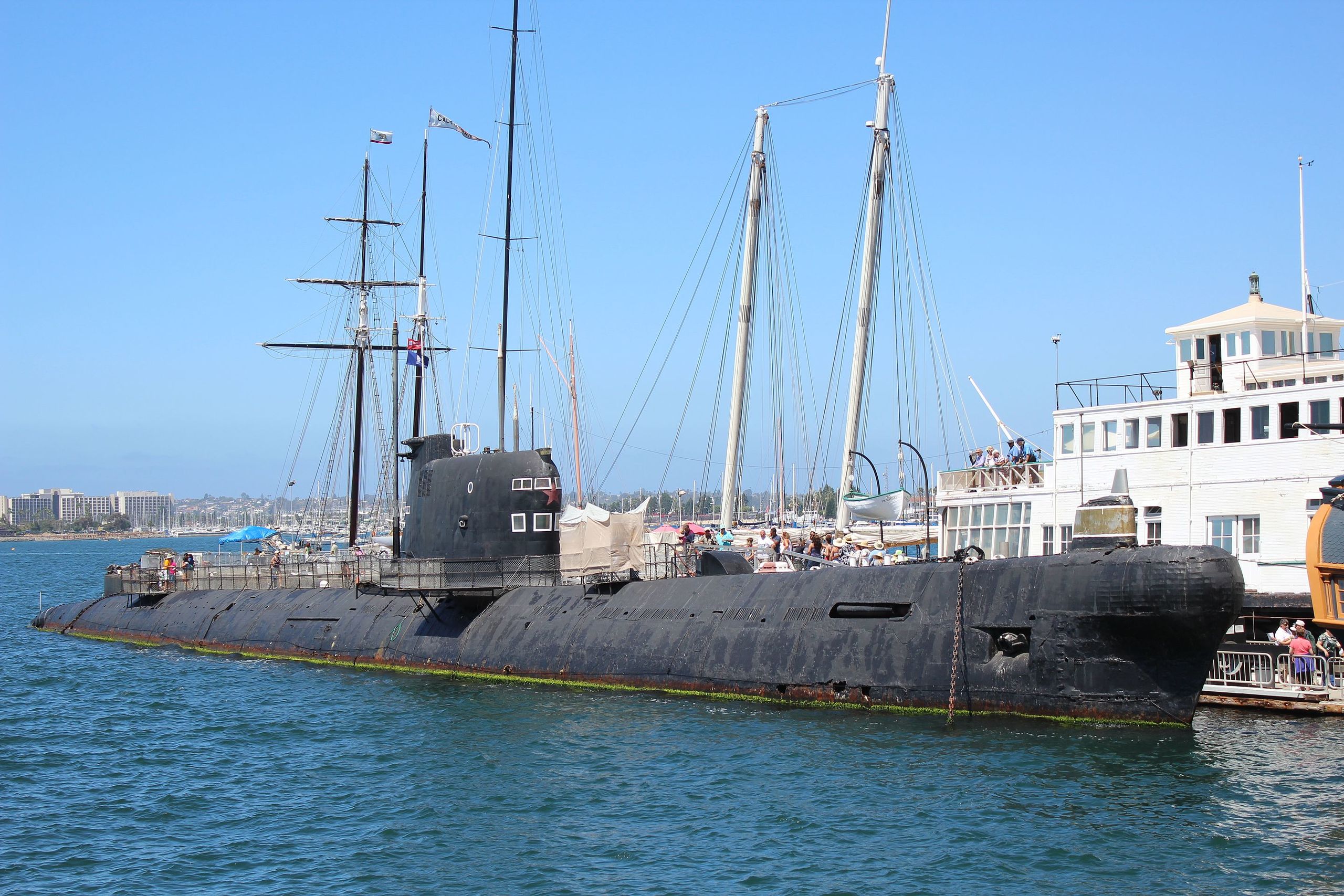 The 1995 movie “Crimson Tide” saw two U.S. Navy officers square off in a battle of wits, gusto and ideology over whether or not the United States and Russia were at nuclear war. Launching their submarine’s nuclear missiles would either be a retaliatory strike against Russian targets or it would precipitate World War III.

Spoiler alert, Denzel Washington wins the day, the submarine learns the war hasn’t started and a nuclear exchange is averted. This may seem like a pretty far-fetched plot, given today’s advances in communications technology, but three naval officers found themselves in just this situation in 1962.

Three Soviet officers aboard a submarine designated B-59 were headed for Cuba during one of the most tense events of the Cold War. They’d been sailing for four weeks and had little communication from Moscow. They had no idea the world was on the brink of nuclear war. In fact, some of them thought the war had already started.

Back then, communication wasn’t so good and the submarine was in a pretty tense situation. It  was October 1962, in the last few days of what would become known to history as the Cuban Missile Crisis. B-59 had been tracked by the U.S. Navy blockading squadron off the coast of Cuba and the United States was dropping depth charges around its position.

On the surface, dropping high explosives near a foreign submarine seems like a provocative act, which it was. The U.S. Navy, though, was trying to force the sub to surface so they could have a conversation about its mission and destination. The trouble with that is, there was no way to communicate that idea to the officers aboard. There was also no way for the sub to communicate with the Soviet Navy.

Valentin Savitsky, the boat’s captain, believed that the U.S. and USSR were already at war. As the American depth charges rocked the submarine and the waters around, he ordered a ten-kiloton nuclear torpedo to be loaded into its tube. His target was the American aircraft carrier USS Randolph, with nearly 3,500 sailors aboard.

Soviet naval regulations required the agreement of the boat’s top three officers before a nuclear weapon could be used. Aboard B-59, there were two Gene Hackmans against one Denzel Washington. The Denzel Washington on B-59 was Vasili Alexandrovich Arkhipov.

Arkhipov argued that there was no way the Americans were trying to destroy their submarine. Of all the depth charges they dropped, no one could be this bad at using them. If the U.S. had actually wanted to destroy B-59, they would have done so by now. Arkhipov believed that, like Denzel Washington believed in “Crimson Tide,” the sub needed to surface and get an update from the Kremlin.

Since their last information update was so long ago and their orders so scant, surfacing to communicate with their command about the current situation was a much better idea than potentially triggering a nuclear exchange with the Americans.

In the face of his officer’s refusal to agree, Capt. Savitsky surfaced his submarine and was immediately met by an American destroyer. The two sides talked, no one boarded the Russian submarine or inspected its cargo. The Russian was ordered to return to the Soviet Union and did.

The next day, the U.S. and USSR reached an agreement that would remove missiles from Cuba and Turkey with a promise the United States would not invade Cuba. The Cuban Missile Crisis was over.