Russian disinformation campaigns claim the US is developing bioweapons in Ukraine 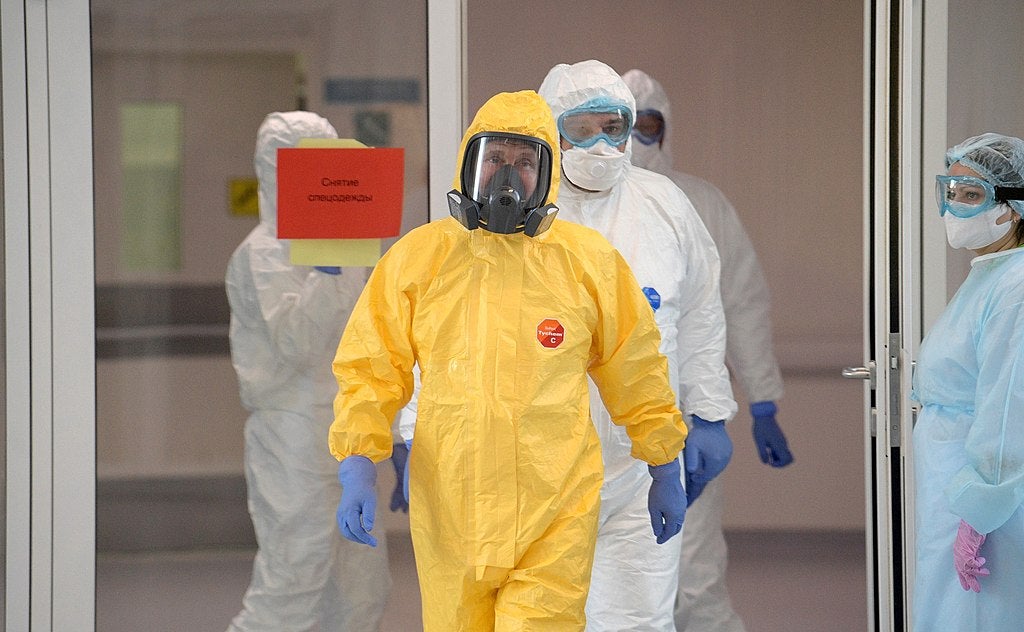 Ever since the fall of the Soviet Union in 1991 led to its dissolution into 15 separate countries, the United States and other countries have been trying to help the former Soviet republics clean up the various levels of mess left behind by the individual secret weapons programs the USSR built up over 69 years.

In its buildup to an invasion of Ukraine, Russian propaganda outlets accused the United States of creating bioweapons in those labs, helping create weapons that might be used against the Russians in an invasion of Ukraine. The Pentagon believes this new disinformation campaign could be a pretext to the Russians launching their own biological attack on Ukrainian troops or civilians.

President Joe Biden warned Russia that it would pay a “severe price” for making any kind of biological attack in its ongoing war. American defense officials quickly moved to counter the Kremlin’s claim because the disinformation had spread to China, who parroted the false Russian story.

U.S. military teams have worked inside Russia’s own borders on laboratories similar to the one found in Ukraine until 2014, working alongside the Russians to dismantle dangerous and degrading Soviet-era weapons programs. The program only ended in response to Russia’s 2014 invasion and annexation of the Crimean Peninsula.

According to European Union-based watchdog groups, the Russian government began its disinformation campaign through its own defense ministry and then through state-owned media organizations, such as Pravda. 2014 is also the first year Russia began making the claim about American weapons labs in Ukraine.

“Radical Ukrainian groups under the control of U.S. special services’ representatives have prepared several potential scenarios of using toxic chemicals to carry out provocations,” Russia’s Ministry of Foreign Affairs tweeted. “Objective — to accuse Russia of chemical weapons use vs. civilians.”

“That is why White House press secretary Jen Psaki said Moscow’s talk about these biolabs has led to concern by U.S. intelligence that Russia could use chemical or biological weapons in Ukraine to create a false flag operation,” Griffin told host Sean Hannity.

“The Russian narrative that they’ve put out there that the United States is somehow running or facilitating, you know, biological weapons labs in Ukraine and that these labs are going to pose a threat to the — this is of a piece of the Russian playbook here: claim they’re the victims, create a false narrative to try to justify their own aggressive actions,” the U.S. Defense official said Wednesday. “It is absurd. It is laughable. It is untrue.”