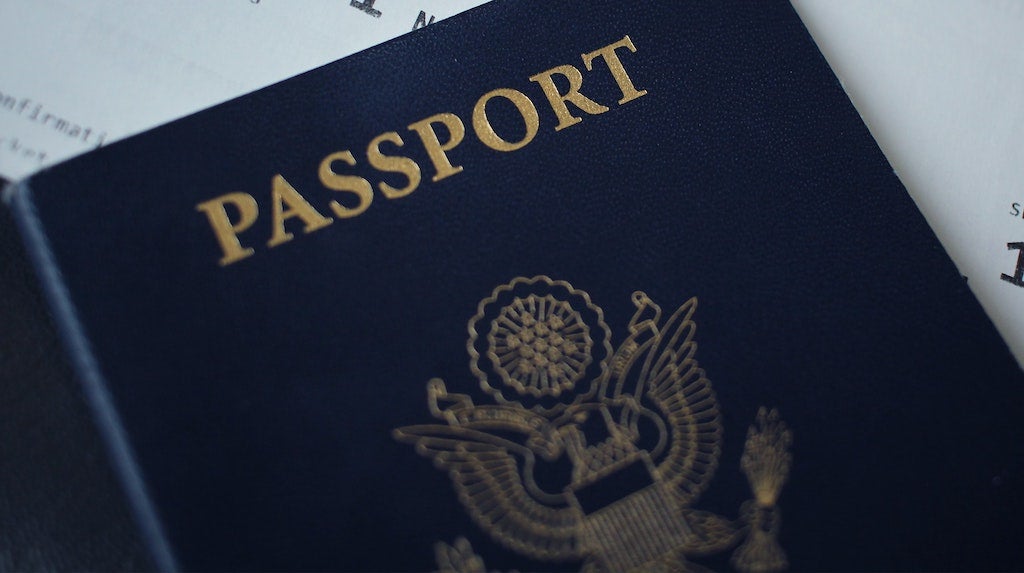 Photo by Nicole Geri on Unsplash.

When soldier DeLeo Barner first joined the Army in 1981, he said he was escaping the endemic violence of St. Louis, Missouri, that plagued the city in the early 1980s. Barner said his predominantly Black neighborhood was rife with police shootings and gang wars at the time.

Barner served as an Army soldier for three years, spending much of that time in Korea. Unfortunately for him and his Army career, he missed a readiness alert in 1984. The Army ultimately discharged him and barred him from re-enlisting.

A little thing like being barred from service wasn’t about to make DeLeo Barner go back to St. Louis for the rest of his life. He did end up re-enlisting, only this time he used a different name. This time, he enlisted as Joel Sanders.

Upon returning to St. Louis in 1984, Barner found that the city he came home to was somehow worse than the city he’d fled in 1981. For three weeks he sat in his St. Lousi home. Two of his close friends were killed in clashes with firearms. Desperate, he talked to a recruiter about how he could get back to the Army.

His recruiter told him that petitioning the Army to clear his way to re-enlisting might take up to two years. The recruiter also told him there was another way: get someone else’s information and sign up as that person. That’s how DeLeo Barner became Joel Sanders.

Sanders was every bit as good a soldier as DeLeo Barner. Better, in fact, because Sanders never missed a readiness alert. As Sanders, he was sent to Berlin, where he worked for the next three years until a medical accident during surgery led to his medical discharge in 1988.

Barner/Sanders earned medals for his Cold War service, including the Army Good Conduct Medal. Despite his medical discharge, he still wasn’t going back to St. Louis. He stayed in West Germany, and used his military experience to start a security company there. He had six children and everything seemed to be going his way.

Until the real Joel Sanders needed health insurance back in St. Louis.

In 2018 the real Sanders applied for health insurance, but was denied. The insurer found that because of his service in the military, he was able to apply for VA healthcare benefits, even though Barner as Sanders had never served in combat. The insurer told Sanders to talk to the Department of Veterans Affairs.

Sanders did talk to the VA, but to alert them that his identity had been stolen and was being used elsewhere. That’s how the VA discovered Barner’s long-held secret. Barner used Sanders’ identity to obtain a passport and renew that passport between 1988 and 2018. When the State Department caught up to him in 2019, he was still using the Sanders identity.

Barner found Sanders’ information at City Hall in St. Louis and explained to them why he used a false identity to join the Army. Barner had also received $70,000 in VA benefits under Sanders’ identity. He was indicted in 2020 and captured at the Berlin airport in 2021.

In September 2022, the now 60 year old DeLeo Barner was sentenced to 100 hours of community service by U.S. District Judge Sarah E. Pitlyk of the Eastern District of Missouri. The charge was passport fraud. Barner pled to the charge after prosecutors dropped identity theft charges.